Super Weird Japanese Food You Have To At Least See

If you want to see
something weird we all know Japan is the place to go. And I don’t know about
you, but I thought that means weird adverts, TV shows and peculiar fashion. But
I didn’t know the food in Japan is that weird. Perhaps I was never interested
enough to explore Japanese cuisine past sushi but oh my god it’s weird. The
things they eat and the way they look, as a European it’s honestly a bit
concerning. I know it’s probably a delicacy, but if you saw these things
outside of a restaurant there’s little chance you’d look at them and go “yeah,
looks delicious, let me eat it”. Nonetheless here are some super weird Japanese
foods. Enjoy!

It might look like
brains but it’s worse than that. Shirako is a special Japanese dish, it’s
basically a required taste, but it’s the sperm sacks of male codfish. They can
be served raw or cooked. 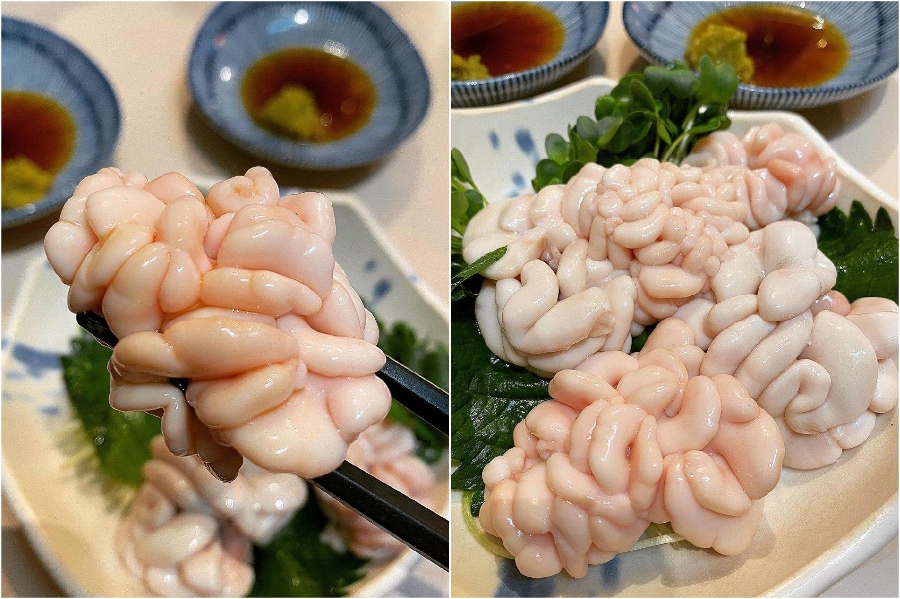 These are some very
weird looking dumplings and it’s hard to say what kind of meat in on the inside
but you’ve got to admit it’s not a regular dumpling. 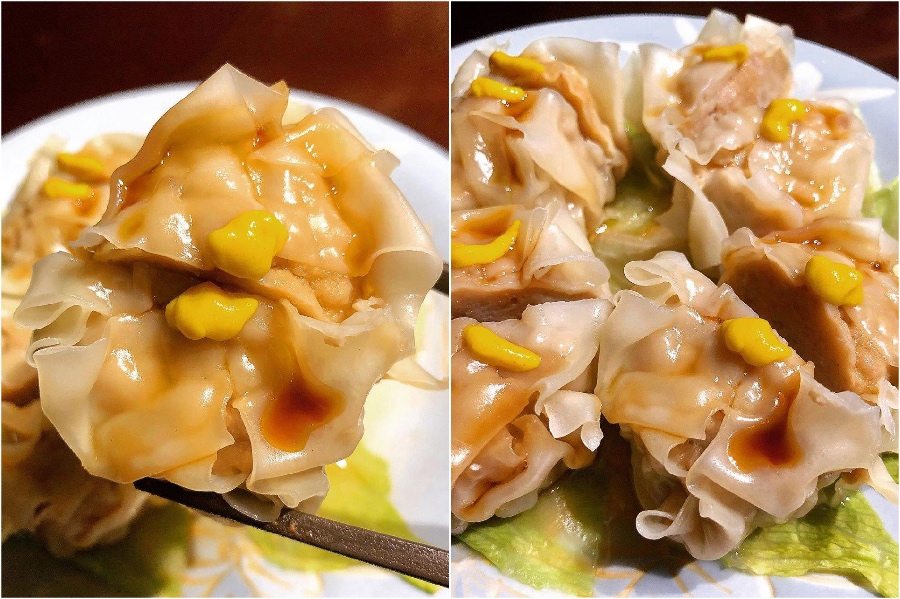 3.
Congar Sushi There’s probably a
reason we mostly see sushi with salmon, shrimp. But this is sushi made with
Congar eel. Would you call this appetizing? Or does this look more like
something you’d eat only on a dare? 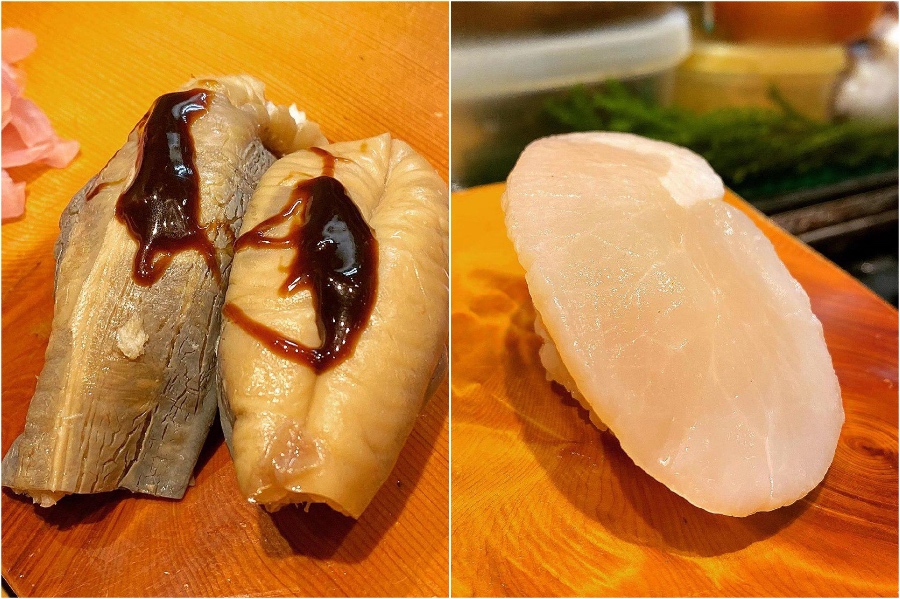 4.
Negitan Bowl These little meat
parcels tied like little presents with a bow are actually made of beef. What a
strange and unusual concept. But then again, it’s Japan, everything here would
be unusual for most people. 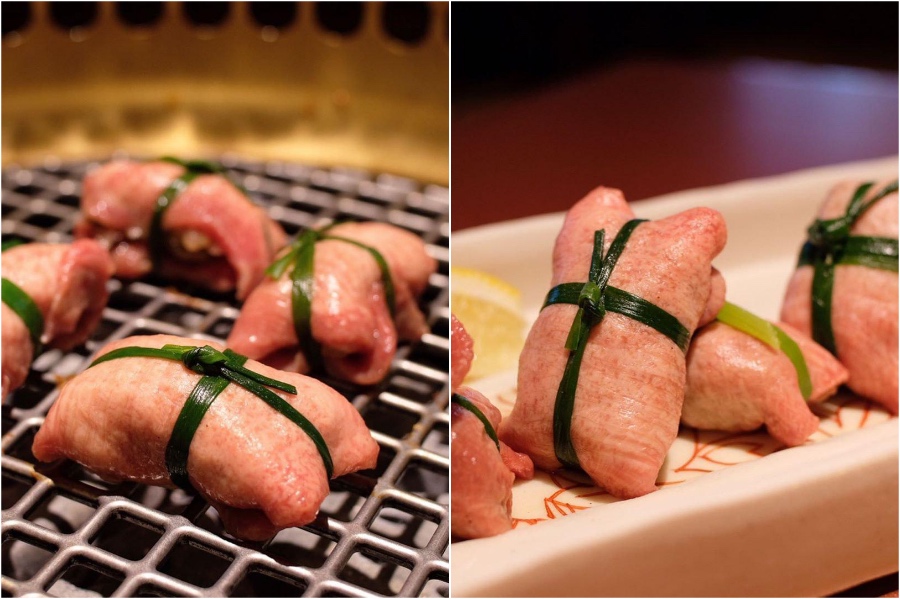 OnePlus may return to low-cost phones with the...

3 Will Chicago Med's Halstead Take Somebody Down With Him...

7 7 Foreign Films From 2019 That Are Worth Watching

8 Woman Used To Struggle With The Kids While Her Husband...