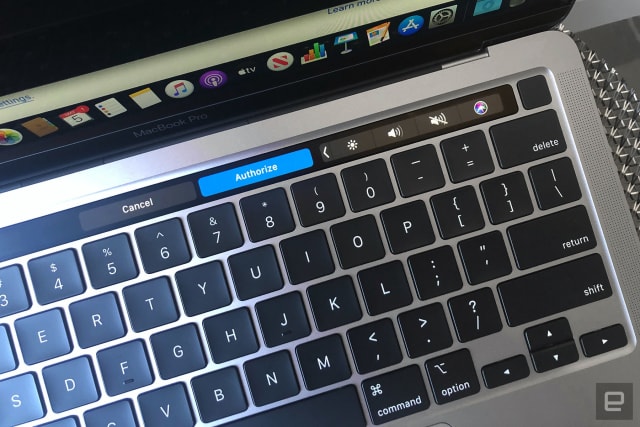 The MacBook Pro is better suited for those that need their laptop to be a true workhorse and you can still grab a couple of the latest models while they’re discounted at Amazon. The 512GB and 1TB models of the 2020 MacBook Pro are both $200 off right now, dropping them down to $1,600 and $1,800, respectively. You’ll get the new Magic Keyboard on these laptops, too, as well as 10th-gen 2.0Ghz Core i5 processors, 16GB of RAM, 13-inch Retina displays and four Thunderbolt 3 ports. 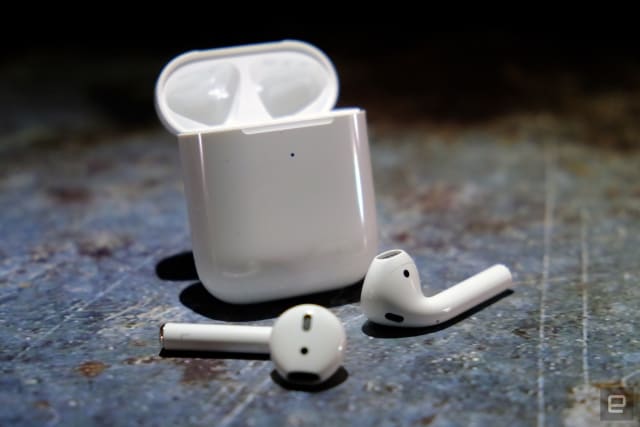 Amazon and Staples have Apple’s AirPods (with the standard wired charging case) for $129, which is very close to the lowest price we’ve seen them ($128.99). They typically hover between $135 and $140, so this is a good opportunity to grab them if you don’t own a pair already. If you like the feel of the EarPods that used to come with iPhones, then you’ll like the fit of AirPods. We gave them a score of 84 for their great wireless performance and solid battery life. 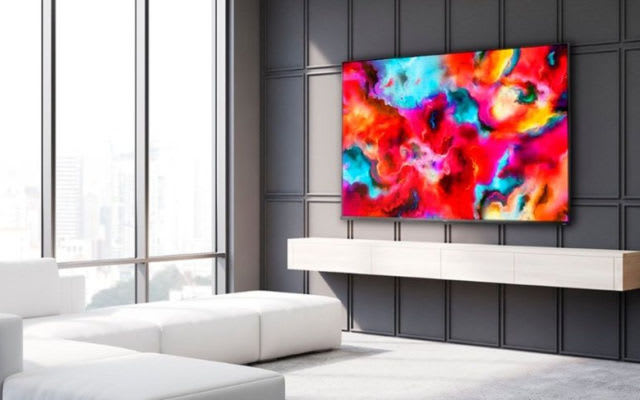 Two of TCL’s 8-series Roku smart TVs are discounted at Best Buy: the 65-inch 4K model is down to $1,000 and the massive 75-inch 4K model is down to $1,500. Those are the lowest prices we’ve ever seen for both TVs, and while they still cost a lot more than most, they have some of the newest tech you can find. The 8-series, which became available at the end of 2019, uses both quantum-dot and mini LED technology to achieve better color performance and more precise backlighting. If you’d rather not spend that much on a TV, you can snag one of Hisense’s H65 sets that are also on sale: the 43-inch 4K model is on sale for $230 and the 55-inch 4K model is now $300, which is $100 off its normal price. 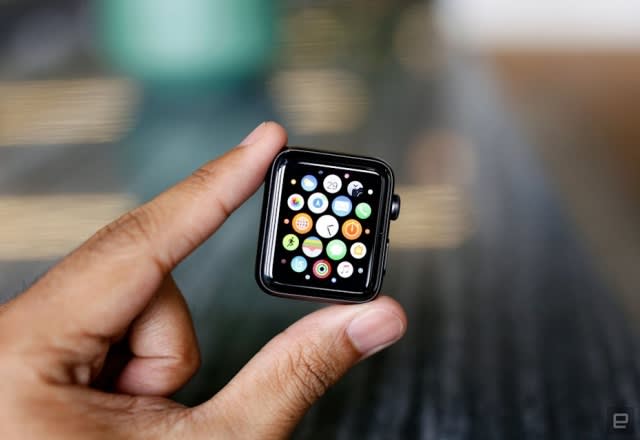 You can get the Apple Watch Series 3 for its lowest price ever, only $169, at Amazon. This is a good option if the $400 Series 5 is out of your price range, or you don’t need all the bells and whistles that come with the latest model. The Series 3 does all of the basics you’d want a smartwatch to do, include track daily activity and workouts, monitor heart rate, deliver smartphone alerts, play music when connected to wireless headphones and more. 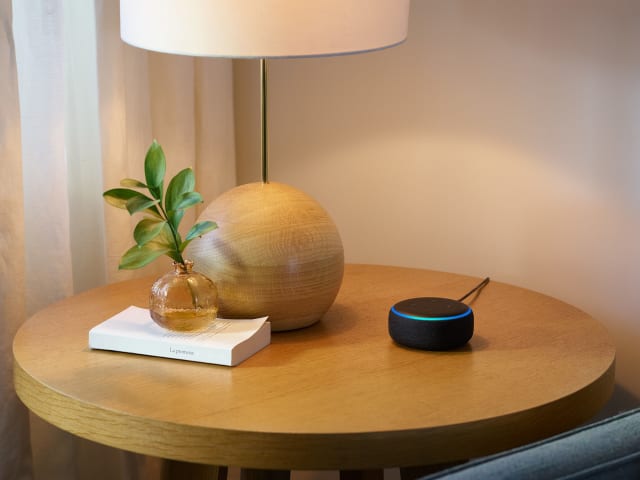 The Echo Dot is Amazon’s most affordable Alexa speaker, but now you can get it for much less than its $50 starting price. Those new to Amazon Music Unlimited can buy two months of the service and get either an Echo Dot for $0.99 extra, or an Echo Dot with Clock for $10 extra. That’s the cheapest you’ll ever see an Echo Dot (albeit for the rare occasions it’s a freebie when you buy a more expensive device) and you can try out Amazon’s answer to Spotify and Apple Music in the process. Just remember that your Music Unlimited subscription will renew at $10 per month if you don’t cancel before the two months are up.

Anker has another one-day-only sale on Amazon today. While not as expansive as the brand’s last Amazon deal, it does include an MFi-certified Powerline+ II USB-C to Lightning cable for only $16, which is $9 less than its normal price and the lowest we’ve seen it. We like these Powerline cables for their braided nylon design that helps them resist breaking and fraying. Using this cable with an 18W or higher USB-C PD charger will let you charge your iPhone to 50 percent in only a half hour.

Two of Vantrue’s excellent dash cams are on sale for their lowest prices ever right now: the N1 Pro Mini dash cam costs $52 when you use the code NPRTR7BQ at checkout, and the N2 Pro Dual dash cam costs $120 when you use the code VH2U6RYN at checkout. The N1 Pro Mini is best for most people as it films the road ahead of you while you’re driving in 1080p, includes a night vision mode, uses loop recording so you never run out of storage space for recordings and has a G-sensor for saving impact footage. The N2 Pro films both the road and the interior of your car, making it better for those who drive for ride-sharing services.

Arturia is celebrating its 20th anniversary with a summer sale that slashes 50 percent off some of its music software. Many individual instruments are discounted, but the best deals are on Pigments and Analog Lab, both of which are $99. The last time these two programs were this low was back in April. Analog Lab gives you a bunch of software synths with 6,500 presets, built-in effects, splits, multis and a live mode, along with a sound store with thousands of presets. Pigments provides a powerful synth with multiple engines, sound sources, effects and modulation.

3 This Cat With Heterochromia And Extra Toes Was Abandoned,...

6 Amazon's superhero show 'The Boys' is getting a college...

10 NSFW emails and secret snogs in the corridors: RIP, the...