Between the performances and the script, this scene will knock the wind out of you.

You might think that the history of the Marvel Cinematic Universe was just wizards and robots and explosions, but you'd be wrong.

Sure, it does feel like WandaVision reached new emotional depths that previously hadn't be accessed by the movies, but that isn't to say that movies didn't successfully move us when the wanted to.

Tony Stark's anxiety attacks in Iron Man Three, Thor's reunion with Frigga in Avengers: Endgame, Peter Parker's heartbreaking fear in Avengers: Infinity War... there have been some brilliantly emotional scenes in the movies.

But things have definitely been taken up a notch thanks to the breathing space given to characters in these shows, and in the fifth episode, one of those moments arrives when Sam heads back to Baltimore to talk to Isaiah Bradley again.

On the latest episode of TBR Spotlight: The Falcon and the Winter Solider [LISTEN from 26.25 below] Rory and Eoghan broke down the real world events that inform that incredibly powerful scene.

We have previously broken down the importance of Isaiah Bradley, and how his character's particular backstory is based on some horrific real-world events.

In this scene, Sam (Anthony Mackie) is still unsure of his future and how it may or may not tie in to the Captain America shield, and it is clear that he is looking to Isaiah (Carl Lumbly) to help make a decision.

Isaiah reveals a bit more of his backstory, which included being tested upon by the US government, heading out to war, and discovering that the Americans thought it might be best for Isaiah and his fellow soldiers to be killed, rather than the truth of their powers be revealed. Breaking out of the POW camp, Isaiah made it home safely, only to be put in prison and his wife be told that he died.

Eventually escaping the government's clutches, Isaiah has lived under the radar ever since, and Sam's arrival is dredging up these memories that he has spent decades putting to bed.

Isaiah also doesn't see the world as being a much-different place as it was when he was betrayed by America, delivering this gut-punch to Sam in the process: 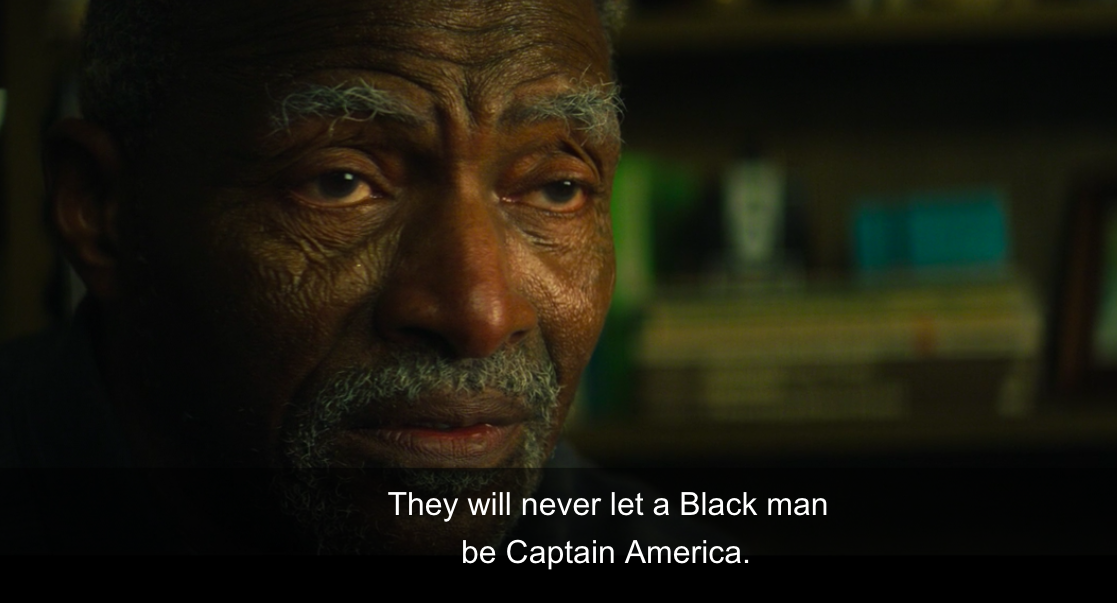 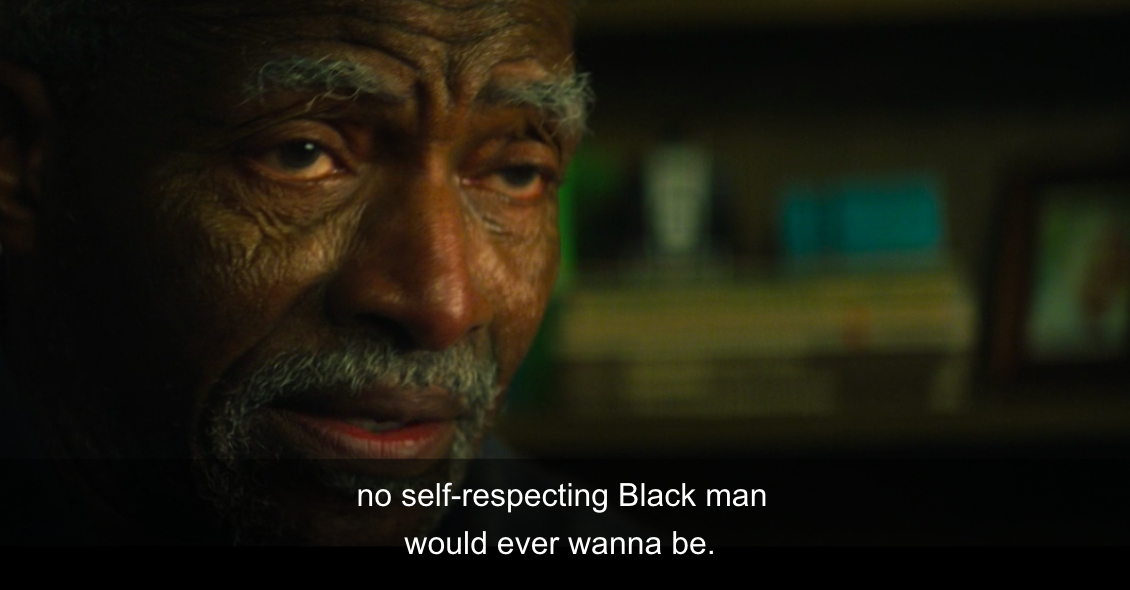 During JOE's conversations with the show's head writer Malcom Spellman, he made it abundantly clear that systematic racism in America was very much going to be at the core of The Falcon and the Winter Soldier, and nowhere is that as clear as in this conversation between Sam and Isaiah.

Between the barely-contained anger behind Lumbly's brilliant performance, and the show tackling a topic that would likely never be broached by the MCU big screen adventures, it makes these storytelling risks by Marvel and Disney an absolute joy to watch.

There has been some backlash to the show, viewers claiming that it has become "too woke" and too weighed down with "issues" to be enjoyable anymore, and to that, we can't respond any better than this Stan Lee response to a similar criticism levelled to his comics back in the 1960s. 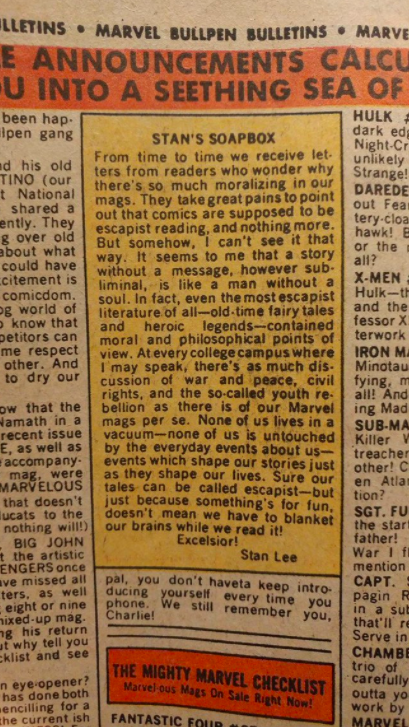 Of course, this will all lead up to what will be Sam's eventual decision, of whether or not he wants to actually take on the mantle of Captain America, despite America itself seemingly not wanting him to hold that shield.

Or will he maybe take on a new monicker? Represent the values and strengths of Steve Rogers, but free of the shackles of his title and those links to Isaiah's past?

Whatever his decision, it looks like the Wakandans have decked him out in the suitable attire. We'll know for sure when the sixth and final episode of The Falcon and the Winter Soldier debuts on Disney+ on Friday, 23 April.

5 Tips to Generate More Leads for Your Business