Home /
Tech /
The Morning After: Apple's next iPhone will arrive a little late

The Morning After: Apple's next iPhone will arrive a little late

Huawei’s had it rough in 2020 — and 2019, for that matter. But somehow, well thanks to sales in China, it’s shipped more phones than anyone else. More than Apple, more than Samsung. That’s in the face of US bans, its own conservative sales estimates and the whole lack-of-Android-on-its-flagship-smartphone… thing. 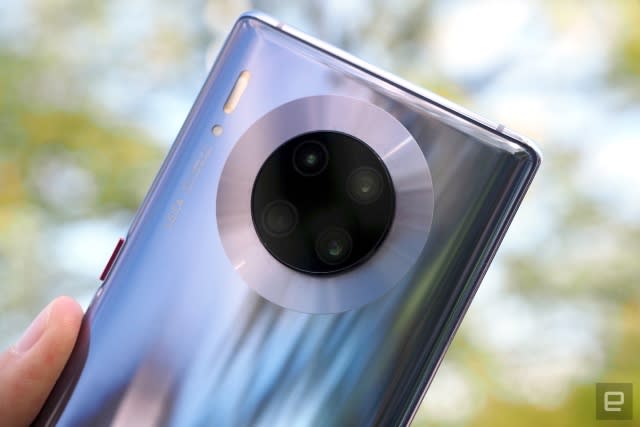 Huawei’s sales declined by only five percent to 55.8 million units, compared to a huge 30 percent drop for Samusung, down to 53.7 million smartphones shipped. While smartphone sales dropped significantly in the US and elsewhere due to the coronavirus, sales in China suffered far less, and 70 percent of Huawei’s sales are now in its home country. It helps that devices like the P40 Pro are incredible phones if you ignore the whole Android / lack of Google element.

Huawei’s time in the top spot may be short: Samsung, naturally, thinks sales will rebound in the next quarter.

The company's CFO was very candid about the delay on a conference call. 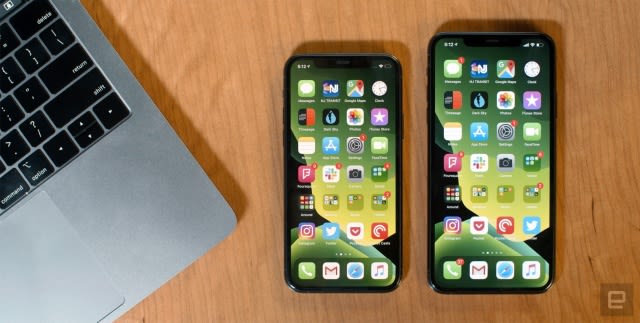 New iPhones appear in September, typically weeks after a splashy press conference at Apple HQ. Not so, this year. During the company’s post-earnings conference call, the company’s Chief Financial Officer, Luca Maestri, confirmed that Apple’s new iPhones would be arriving later than usual, something Qualcomm had hinted at earlier this week.

“As you know, last year, we started selling new iPhones in late September,” Maestri said. “This year, we project supply to be available a few weeks later.” In these times of COVID-19-related delays, a few weeks really isn't too bad. Unless things change — it is 2020.
Continue reading.

Google posts its own Pixel 4a ‘leak’

Expect to see it revealed on August 3rd. 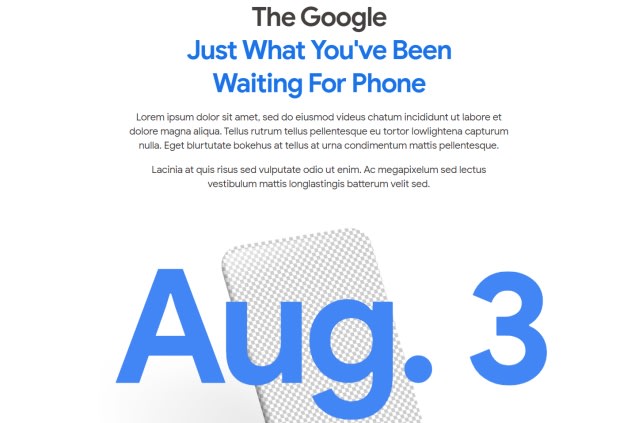 We’ve seen hints and renders of Google’s next budget phone floating around for months, and now Google is getting into the conversation. Headers on its social media pages and a dedicated website introduce some placeholder text, and if you manipulate the colors to match Google’s logo, the page reveals a launch date for its “Just What You’ve Been Waiting for Phone.”
Continue reading. 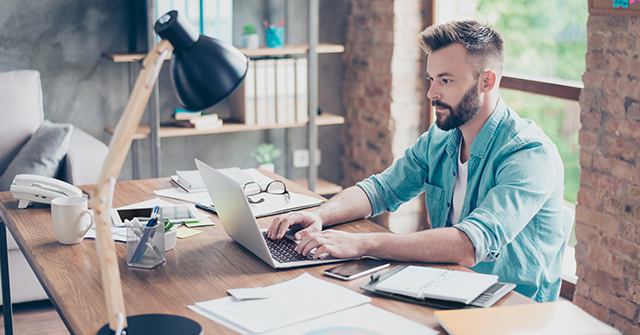 NASA's Perseverance rover is on its way to Mars

It’s scheduled to arrive in February 2021. 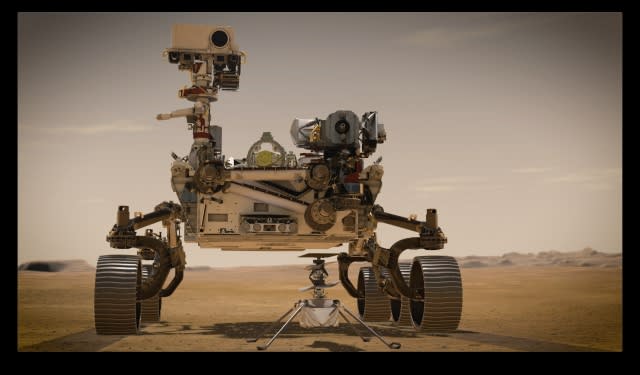 The launch was successful, with the team announcing it received telemetry from the spacecraft and sent commands back to it. A few issues did arise during launch, but they have been dealt with. According to Deputy Project Manager Matt Wallace, “With the understanding of the causes of these issues, we are conducting the operations necessary to move the spacecraft back out of safe mode and into normal cruise mode.”
Continue reading.

Netflix's Cursed Ending: What Happens To...