The Morning After: Japan breaks the internet speed record

Scientists at Japan's National Institute of Information and Communications Technology (NICT) have smashed the internet transfer record by shifting data at 319Tbps, almost double the last speed test attempted in August 2020. At that speed, you could download over 7,000 high-definition movies in a second.

It involved addressing every part of the pipeline, upgrading the fiber optic line with four cores over the usual single core in typical lines, while the laser was amplified at its source. It also wasn’t shooting under any oceans or anything: The scientists used coiled cabling to simulate a 1,864-mile distance.

As you might expect at the cutting edge of high-speed internet, upgrading to this capability could be mightily expensive — though the four-core fiber optic cable should work with existing infrastructure.

Give me some decent non-meat nuggs. 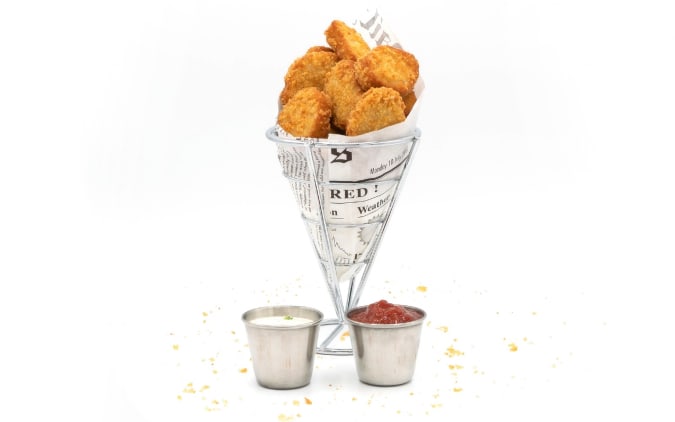 
I wasn’t sure which was the most important story of the weekend for me: incredible internet speeds or meat-free ‘chicken nuggets.’ Impossible Foods’ plant-based chicken nuggets are coming this fall. As with its past launches, the startup plans to sell the food to restaurants first, with supermarket availability to follow later.

What’s notable here is the absence of heme, a molecule the company says is what makes “meat taste like meat,” in the nuggets. Because Impossible makes heme with genetically engineered yeast, which has stopped the company from selling its burgers and sausages in China and throughout Europe. Chicken doesn’t particularly need the taste that heme offers, so instead the company is leaning into soy protein and sunflower oil — ingredients typically found in other non-meat nuggets.

Don’t expect to see them at KFC, though. That chain is already working with Beyond. Continue reading.

According to the latest rumors, at least.

Bloomberg's Mark Gurman claimed over the weekend that the 2021 iPhone will potentially have an "Apple Watch-like" always-on display with better battery life in addition to a 120Hz refresh rate and a smaller screen notch. Another rumor from Max Weinbach suggested that Apple would use an LTPO (low-temperature polycrystalline oxide) panel that, like on the Apple Watch and a few Android phones, could drop to lower refresh rates to show you what you want to see without denting battery life too hard. Continue reading. It outgrew virtually everyone else, including Apple.

Canalys estimates that Xiaomi became the world's second-largest phone brand in the second quarter of 2021, surging 83 percent year-over-yer to claim 17 percent of the market. It overtook Apple (14 percent) to claim the second spot and also blew past Chinese rivals Oppo and Vivo.
Next obstacle? Beating Samsung. Continue reading. New findings could also hint at ancient water. 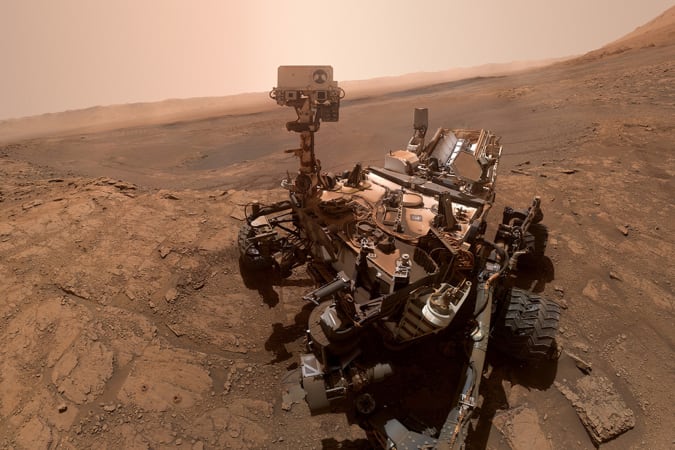 
Caltech researchers have identified six locations for methane "burps" (that is, emissions blips) on the planet, including one just a few dozen miles west-southwest from the Curiosity rover’s location. The research hasn't yet been peer reviewed, but it’s possible the gas has non-organic origins. Continue reading.

A robot collision sparked a fire at the UK's...

5 The Funny Piece Of Advice The Many Saints Of Newark’s...

6 Hell’s Kitchen And 9 Other Cooking Competition Shows To...