It’s normal for our weekend newsletter to recap some of the highlight stories posted earlier in the week. It’s a bit unusual for them to include one about Pablo Escobar’s brother trying to sell refurbished iPhone 11 Pros. Back on our usual beat, we’ll be watching this afternoon as SpaceX and NASA make their second attempt at the first launch of the Crew Dragon spacecraft with actual astronauts onboard. 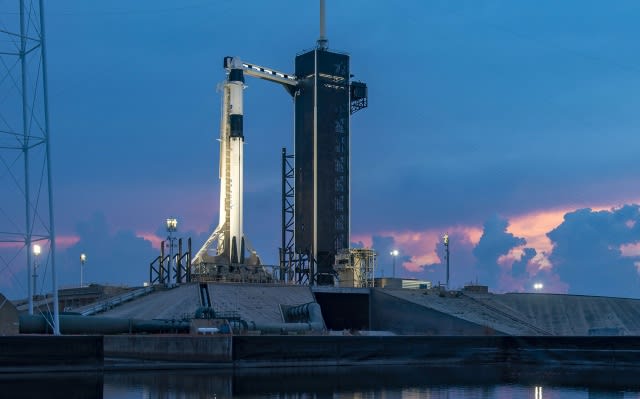 Bad weather scrubbed the initial attempt on Wednesday, and according to Elon Musk the cancellation risk for today stands at about 50 percent. If it doesn’t happen today at 3:22 PM ET, they should be ready to try again on Sunday.

The Engadget Podcast: Why do people think 5G makes them sick?

A professor of health psychology explains.

This week the Engadget Podcast is covering anti-5G rumors, as well as the confusing debut of HBO Max. Listen in as Cherlynn and Devindra chat with Omer van den Bergh, a tenured professor of Health Psychology at the University of Leuven in Belgium -- and leave those $350 “anti-5G” USB sticks in the shopping cart.

Saying “now is not the time to celebrate.”

Google has pushed back plans for its Android 11 beta launch event that was supposed to take place next week. The beta itself is also on hold, although the team promises more details soon. However,  the company told 9to5Google that it still plans to release Android 11 officially in Q3.
Continue reading.

And the next-gen war of words has already started. 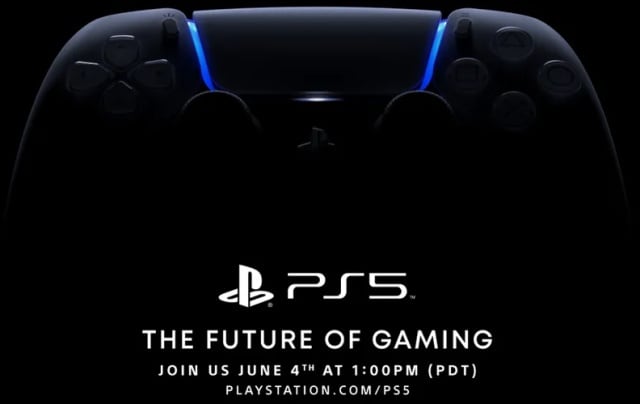 We haven’t seen Sony’s new PlayStation 5 yet, but now the company is promising to show off some next-gen gameplay during a live stream on June 4th at 4 PM ET. While it doesn’t seem likely that we’ll get a peek at the system itself, Sony Interactive Entertainment CEO Jim Ryan teased “games that will showcase the potential of the hardware.”

That’s key for the PlayStation plan, which includes making sure upcoming PS4 games will run on the PS5. While Microsoft plans for first-party exclusives that run on Xbox One and Xbox Series X, Ryan explained Sony's strategy in an interview with GamesIndustry.biz. He said they “believe that when you go to all the trouble of creating a next-gen console, that it should include features and benefits that the previous generation does not include.”

An Xbox exec fired back, outlining their push for “Generations of games that play on latest HW taking advantage of next-gen innovation offering more choice, value & variety than any console launch ever.”
Continue reading. 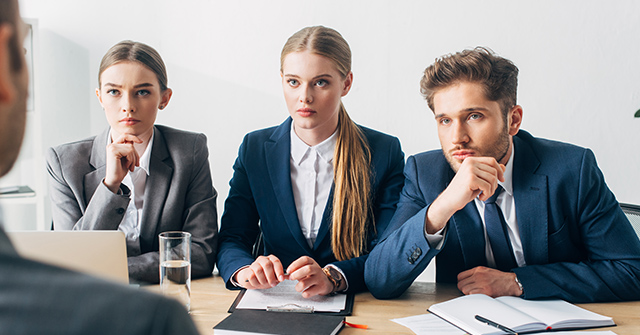 morning after would anyone stick

Turns Out Chris Evans Once Lost Out On A Role...

9 People Are Losing It After Zion Williamson Reveals...

10 These Austrian Scientists Are Growing Ancient Plant From...