Home /
NEWSiNi /
The World’s Last Matriarchy: A Glimpse Into the Only Standing Society in China Where Women Rule

The World’s Last Matriarchy: A Glimpse Into the Only Standing Society in China Where Women Rule

Deep into the Himalaya mountains, there is a small “Kingdom of Women” known as the Mosuo tribe of China. Situated in the Yunnan and Sichuan provinces close the Tibetan border, these remote people live in the closest thing we have in the world to a matriarchy – in other words, a society governed by women. Barely if ever seen in the modern or historical world, this small, isolated community in rural China are cohabiting in one of the rarest societal structures ever seen. 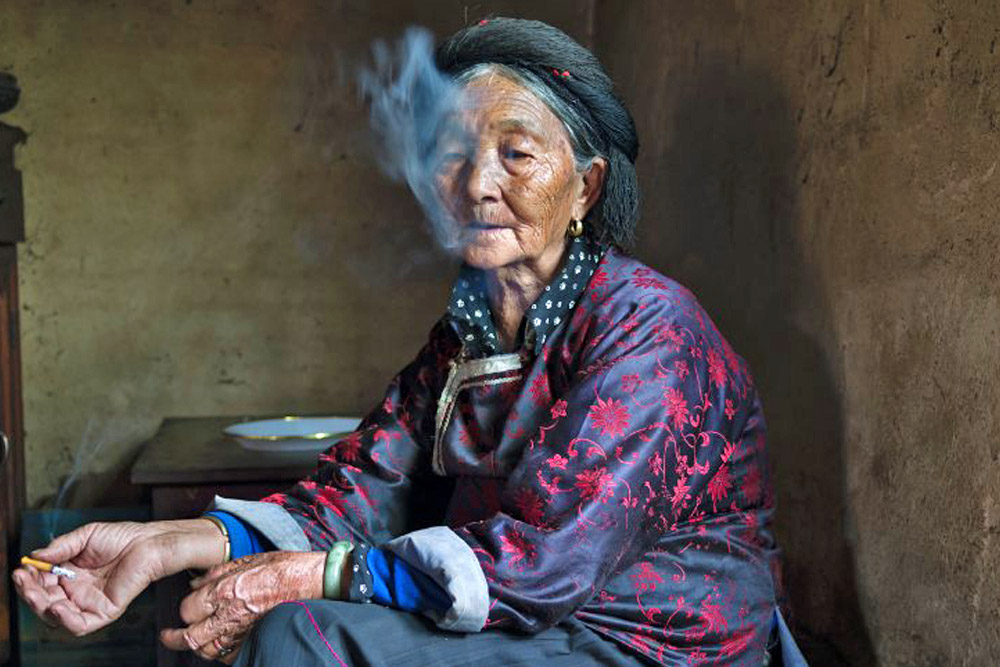 These stand-out group of people challenge some of the world’s most established principles regarding sexuality, home life, and parenting. The Mosuo people are truly setting a precedent – but it remains to be seen how long this ancient “Kingdom of Women” will last in today’s ever-changing landscape.

That’s right – this traditional society practices what the West would deem, a surprisingly liberal and female-empowering attitude to sex and marriage. In the Mosuo tribe, female consent is imperative and women are open to inviting whoever they wish back to their private bed chamber. Remarkably, women are free to have as many sexual partners as they wish. Sexuality is treated as something to experiment with and kept exclusively as a night activity. 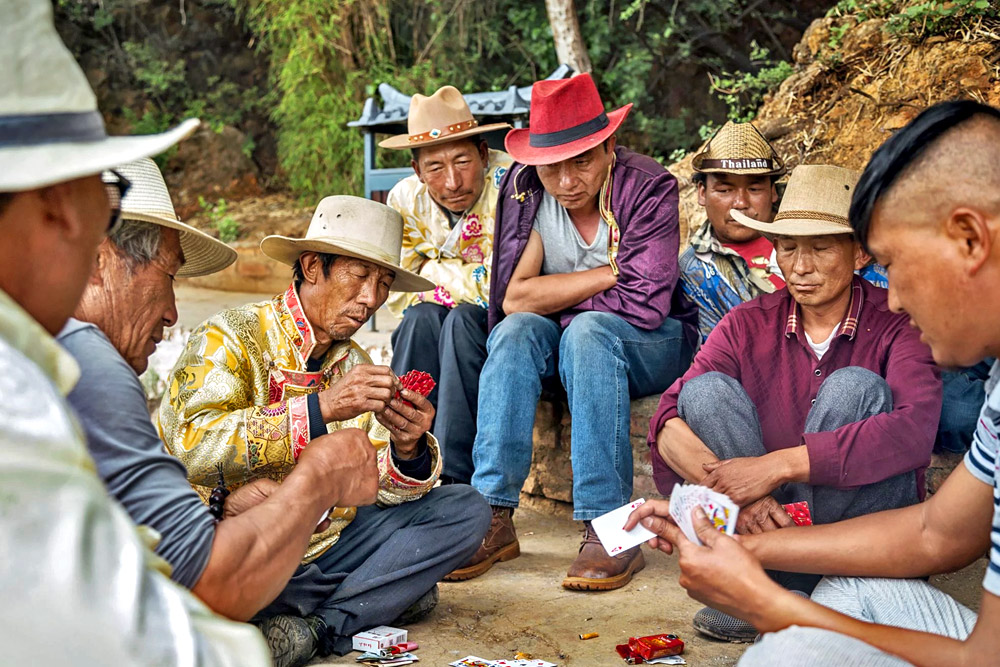 Men are also allowed to initiate romantic interest in women. If feelings are reciprocated, the men are permitted to visit the woman in her chamber at night. Unlike the mainstream culture of China, the Mosuo people put female agency at the top of their priorities. It is also common for two partners to see each other exclusively, though the woman is free to change her status with the partner whenever she wishes. Naturally, pregnancies occur from these unions.

Tracing Descent Through the Female Line

This matriarchy is also a matrilineal culture, meaning lineage is determined from the woman’s side of the family. When children are born, they are raised in the woman’s household with usually, their large extended family. Family life is not centered around a spousal home, rather the Mosuo people are brought up in multigenerational homes with their many blood relatives. 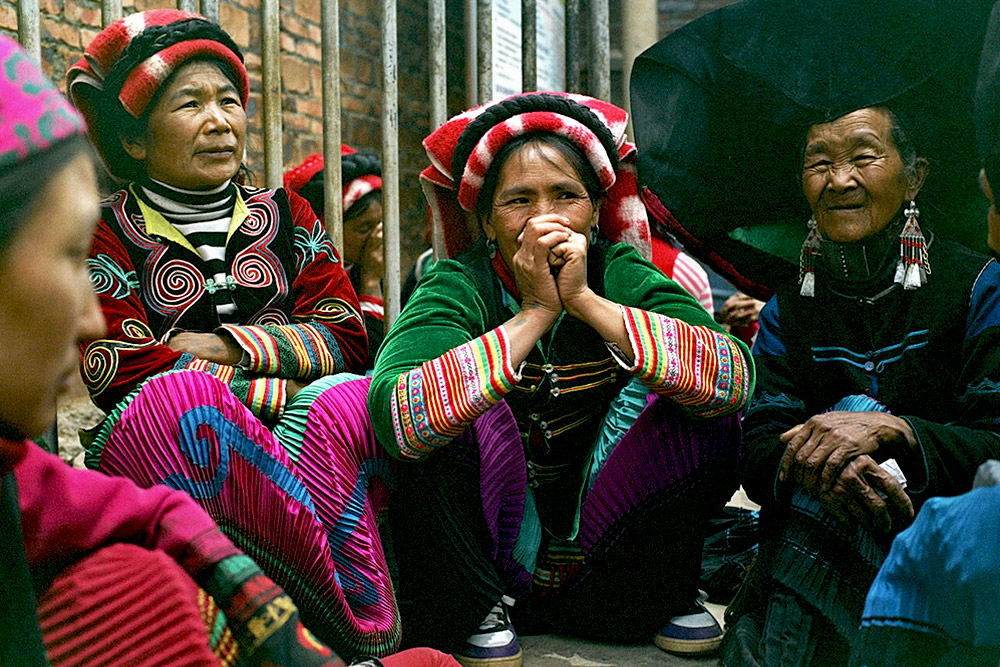 Women hold the position of head of the household. Influence from other men of authority may come from the women’s brothers but are otherwise reserved for females. And this matriarchal structure has a noticeable effect on these women, as outsider Choo Waihong once wrote: “The Mosuo woman positively rocks with confidence. It is not an aggressive confidence but a self-assurance that comes from deep within. I see it in her tall and straight-backed gait… She even sits tall.”

A coming of age ceremony is practiced in order to mark when a girl becomes a woman, which they see as around the ages of 12 to 14. The young woman is then allotted a private bedchamber in her mother’s home; a privilege not shared by their male counterparts in their respective coming of age ceremony. Despite this discrepancy, boys and girls are taught to express their sexuality to the same degree. 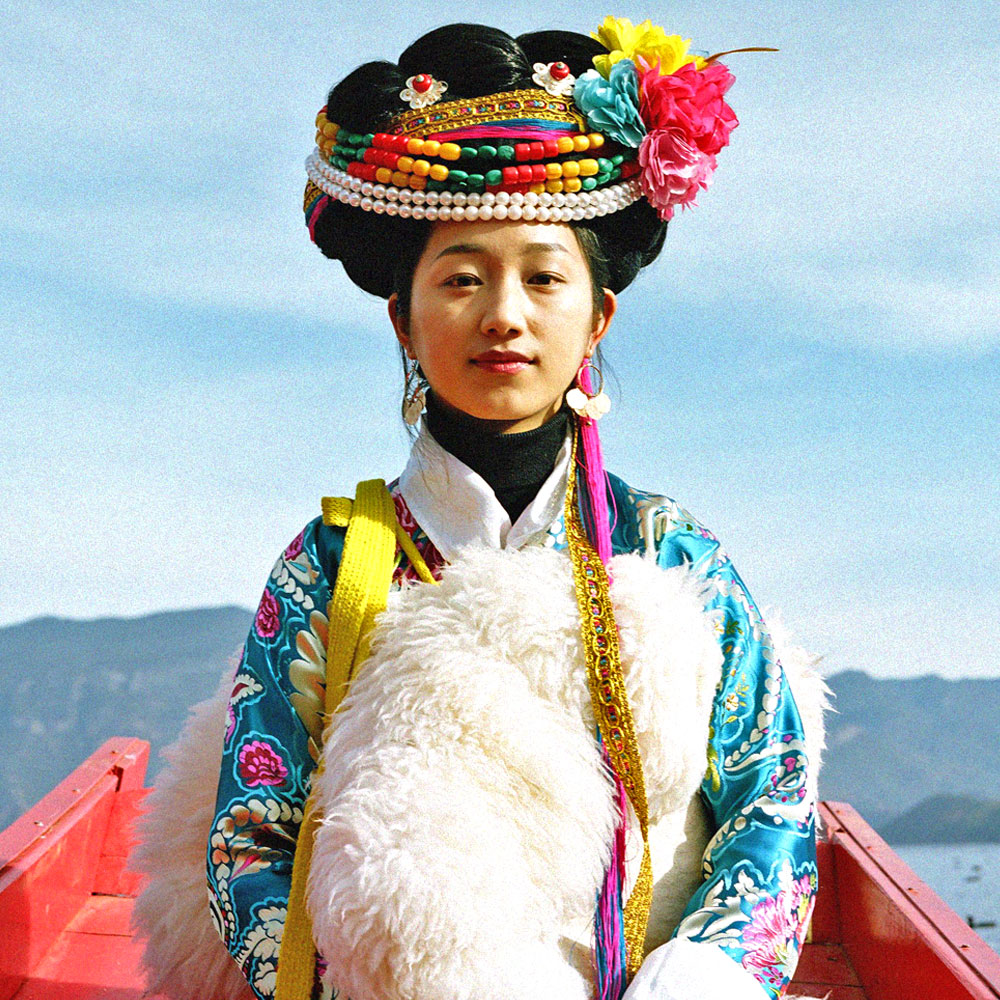 The men and women’s sexual and romantic activities are considered a private affair and are strictly an individual choice as to whether they partake in them. It’s not treated as a concern of any other family members, and men and women enjoy equal standards in this regard. Sexuality and romance are separated from parenting and family/home life, which they separate as day and night activities.

Adapting to the Times

Despite their already subjectively progressive attitudes, a few things are different today for the ancient “Kingdom of Women.” While marriage is still officially not practiced, there are partners who wish to solemnize their union through a small ceremony. In keeping with mainstream Chinese culture, the man bestows gifts to the woman’s family and marks a moment going forward where he may openly visit his partner and assist her with household duties as well as stay with her at night. Still, it is strictly upheld that he must return to his family home in the morning. 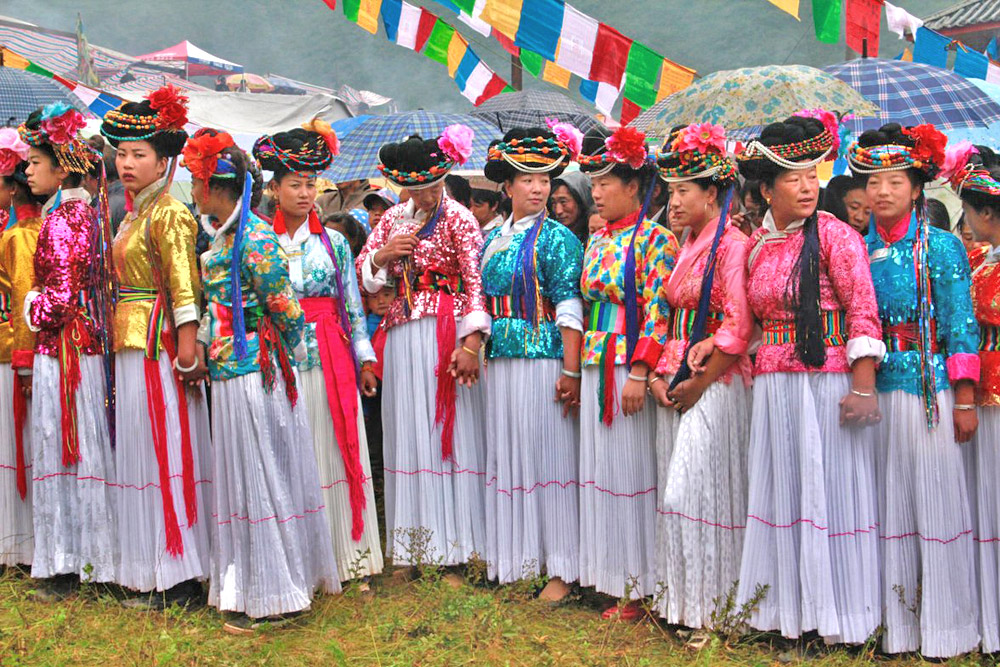 They also enjoy newfound tourism in recent years, which has led to the development of hotels and various tourist attractions for the Mosuo people to work at. While this has provided an opportunity for economic growth, it has its drawbacks. Their progressive attitude has resulted in unwarranted attention from prejudice outsiders who have been known to approach the women, wrongfully expecting promiscuity. Nonetheless, this distinctive group of people continue to challenge accepted norms in the face of adversity and misunderstanding.

3 Fox From Berlin Gets Unmasked As A Crocs-Thief With A...

9 WHO Chief Warns There May Never Be A 'Silver Bullet' For...