Home /
NEWSiNi /
They Changed The World: 10 Most Influential Women In History

They Changed The World: 10 Most Influential Women In History

I watched The Battle Of
The Sexes the other day and it got me thinking. This movie is about a
tennis player Billie Jean King who proved to many American men in the 70s that
the skill does not depend on the gender, women can be just as good athletes as
men. The sad thing is that I never even heard about Billie King, just as I
don’t know much about many other amazing women who changed history and got us
where we are today. To fix that, I decided to make a list of legendary women
who had the biggest impact on the world.

Diana, Princess of Wales, will always be the world’s
sweetheart. The woman whose death shattered the whole world. After all these
years the mere thought of her brings tears to my eyes. Diana had a remarkable
life, she had this unstoppable drive for helping people. I can say that her
charity work had a great impact on the world we live in today. She taught us so
much about love, family, and kindness. 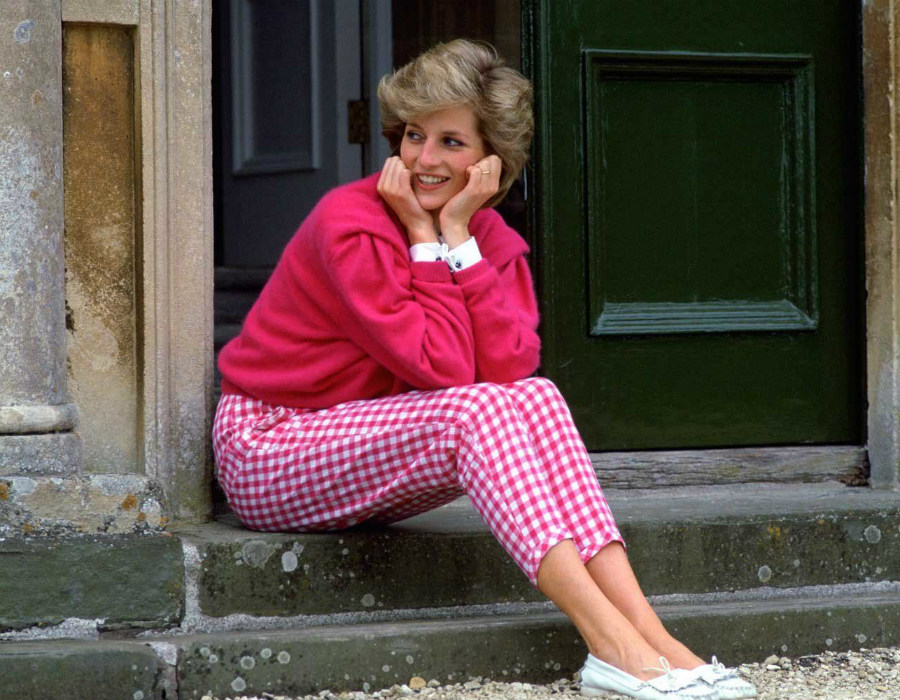 It’s no wonder Sheldon idolises Marie Curie so much. This
woman made a lot of groundbreaking discoveries. She developed the initial
theories of radioactivity, discovered polonium and radium elements, and
developed the mobile x-ray units for hospitals that were used during World War
I. 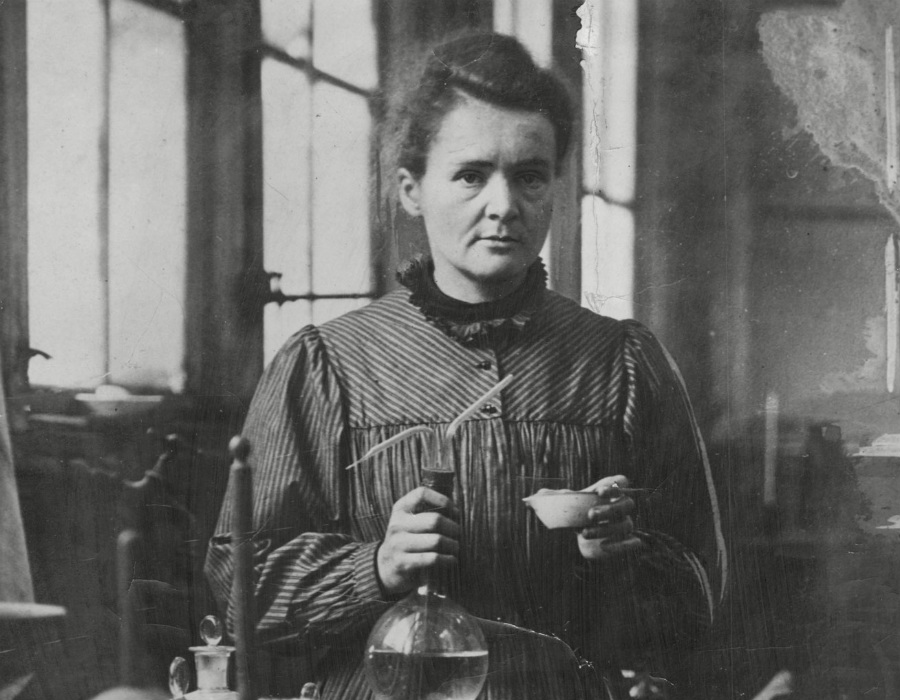 Katherine Johnson She was one of the first African-American women working at
NASA. Being a walking calculating machine, she managed to calculate the orbital
mechanics that helped navigate the first U.S crewed spaceflight. She basically
helped send the first men to the moon. 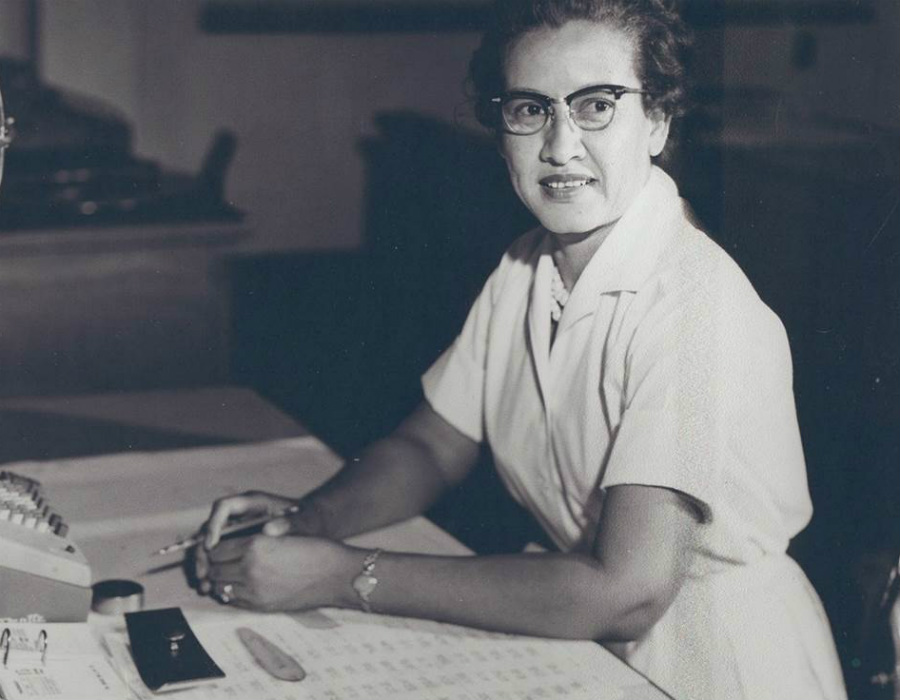 Rosa Parks This is the woman who refused to stand up and give her seat
to a white person on the bus. Her protest started the civil rights movement
across America. As a result, African-Americans gained equal rights in the
1970s. Interesting fact: Barack Obama became the first African-American US
president four years after she died in 2005. 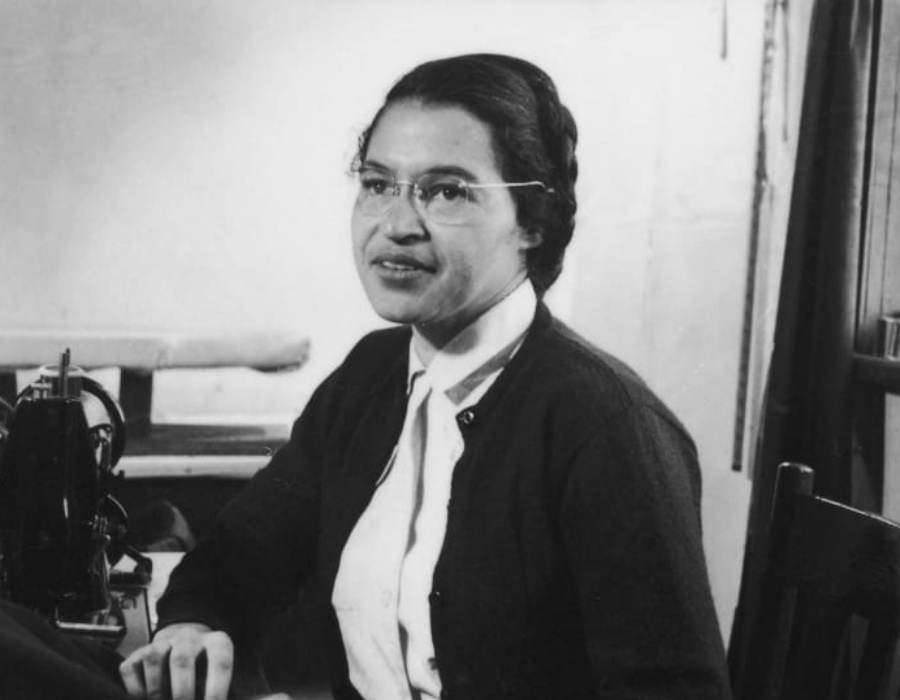 4 Disney axes 4K re-release of 'The Empire Strikes Back' in...

5 NBA, NBPA Agree to List of Social Justice Messages That...

6 August Alsina: ‘No one was sideswiped by any...

7 Every Essence mag exec named in exposé gone after...

10 Researchers trained a quadruped robot to cross a balance...