Xbox has been one of the leading gaming brands since its creation. Maybe the reason behind its fame is its core demand in the market. Microsoft is aiming to take on the hard-core segment, where the gamers like to play online for hours and pick up shooters as desired. Xbox 360 is a worthy successful gaming device to such gamers.

There are numerous games for Xbox blooming each day, where the games are planned to keep the age-groups in mind. So, in this article, I have compiled some most amazing Xbox action, adventure games, separately for kids and teenagers, that are currently leading in the gaming industry. 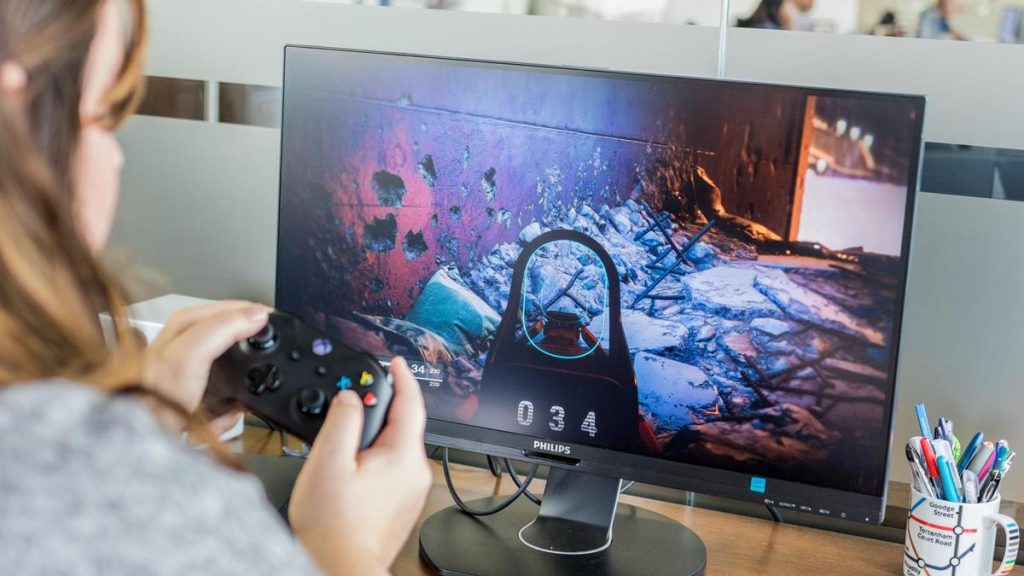 Lego Jurassic World is the cool Xbox 360 blast from the past. This game series features several unique species of dinosaurs that include the ever-popular Pteranodon and  Tyrannosaurus Rex.

This game features the human characters which include Gray, Dr. Wu, Claire, Owen, Zach, and Hoskins. The players here can create their personal Jurassic Park with Lego bricks and chase the dinosaurs that fled. Thereby, settle the chaos that these animals create. 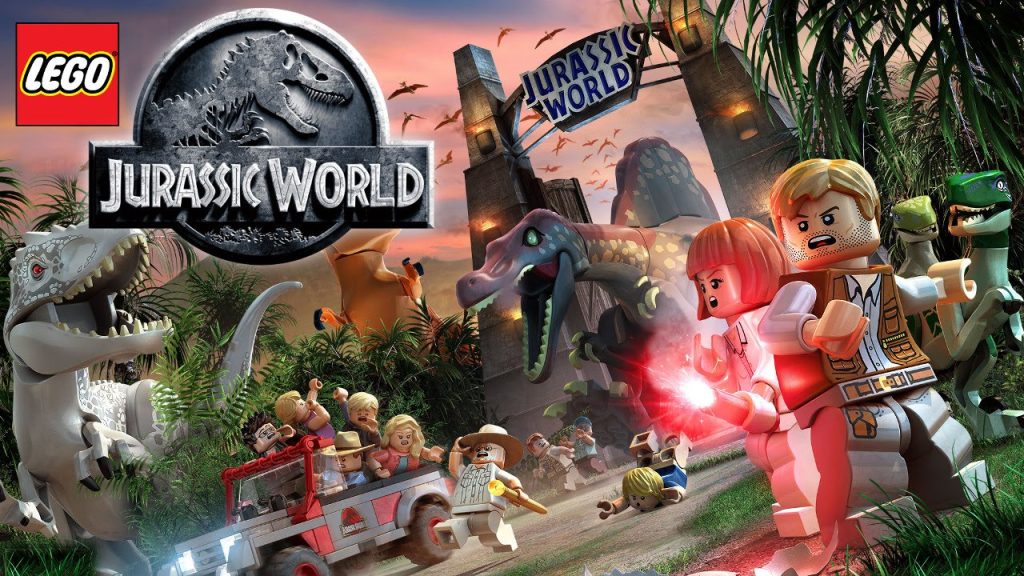 Skylanders is yet another well-known game for Xbox 360. This game uniquely integrates digital games with offline toys so as to create a real-time ground-breaking gaming environment. The figurines (physical toys) communicate with the Xbox by dubbing the Portal of Power through Near-field Communication, which allows them to be imported into the game as playable characters.

The latest release is “SuperChargers” that introduces a new group of Skylanders with vehicles that embark on an epic adventure over land, undersea, and through the sky. The quality of the toys is surprisingly good, and the videogame itself is getting better with every release. 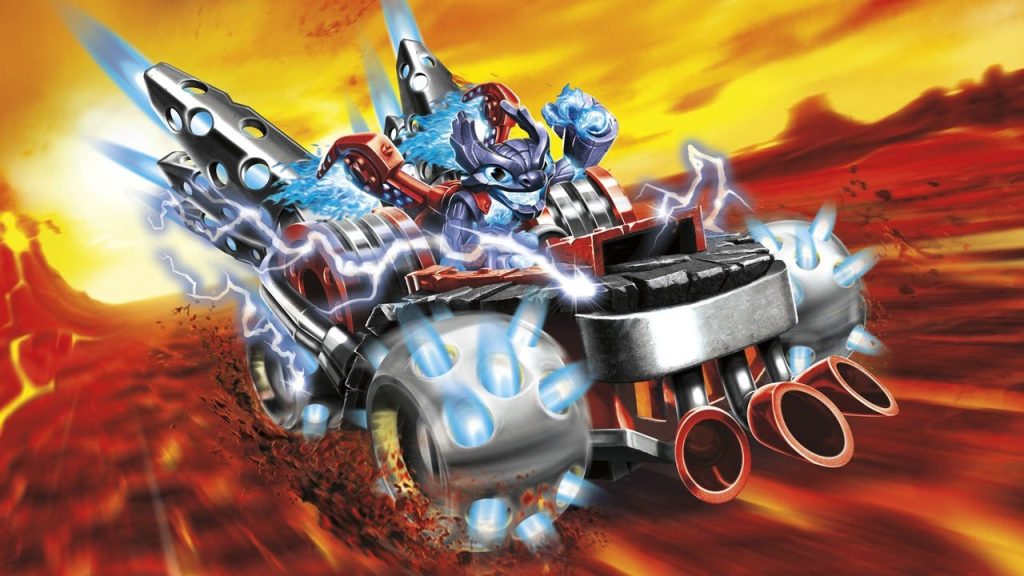 Lego Harry Potter is another perfect game for Xbox that bestrides 2 major franchises. One is the block-building Lego, while the other one is the magical world of Harry Potter. The game appeal is in the storyline and includes high-definition graphics. This game is pretty hard to beat in terms of sheer entertainment.

Whether it is flying around on brooms or jousting with the magical wands, the value of entertainment and fun that this game brings is incredible. Furthermore, this game can be interestingly bought in a number of varied versions. 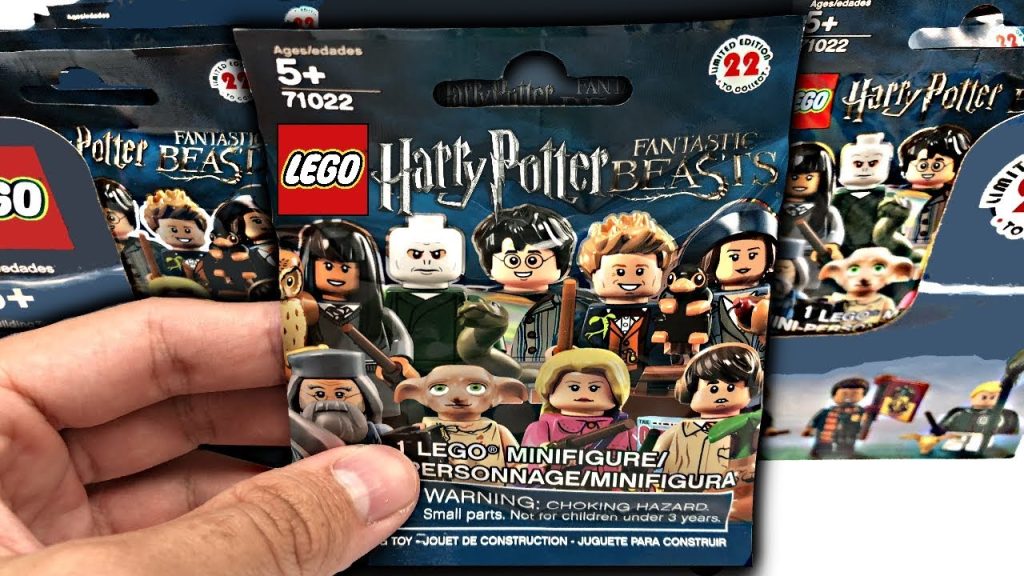 4. Need For Speed: Most Wanted

Need For Speed is especially for racing enthusiasts who prefer action in racing cars.  This gaming franchise from Electronic Arts is a long time favorite of the kids and is still leading in rank. This edition of the game is based on gameplay in a virtual world environment. Plus, it follows the same pattern as its earlier releases.

The gamers begin by choosing one car and advance through the participation and win a couple of events, including Speed Runs, Circuits, and Sprints. This game is undoubtedly the coolest Xbox 360 game ever on the kids’ list and has won several awards in a row since its release. 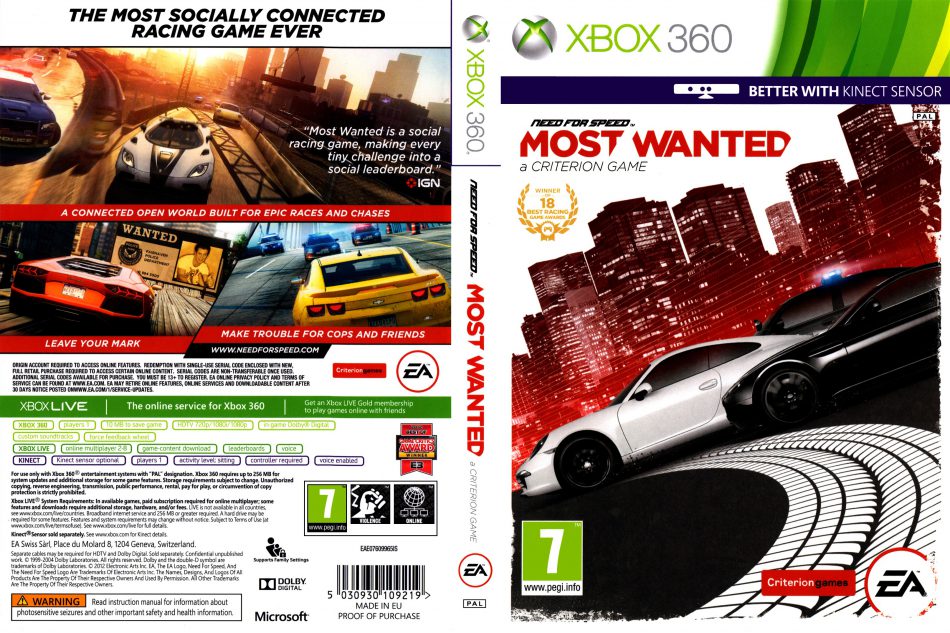 Kinect Disneyland Adventures is another awesome game for Xbox that utilizes Microsoft’s Kinect motion controller for an enticing gaming experience. It is a virtual-world video game that substantially recreates a major part of the Disneyland theme park; where it has themed games rather than rides.

The play includes customizable characters followed by cooperative support for 2 gamers. The kids can play minigames that revolve around a particular task to be complete. As the task gets completed, the gamer gets credited with the Disney currency. This is a great virtual way to realize Disneyland magic! 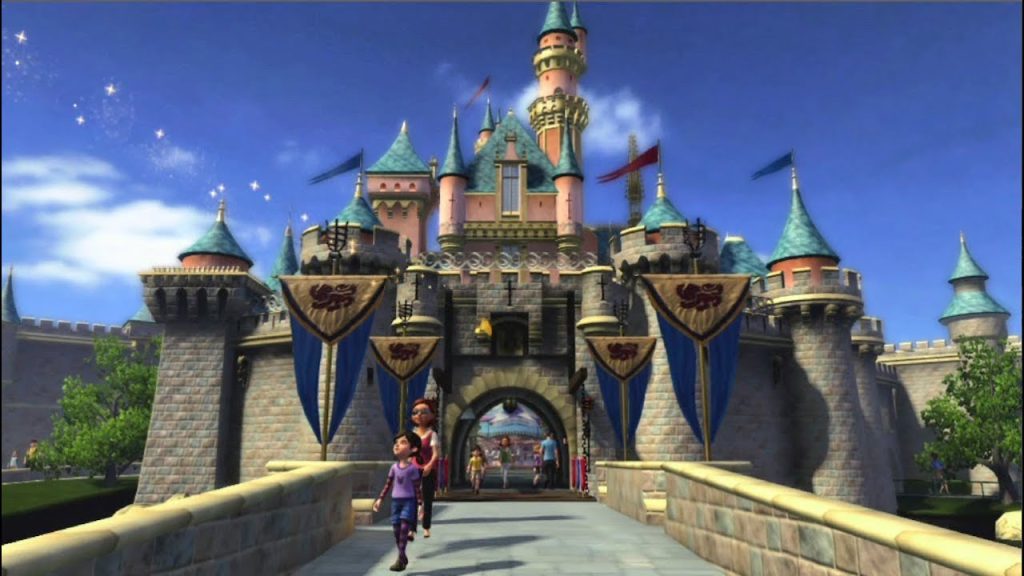 Prior to Fortnite, Overwatch is the recent edition of shooter hotness, and it is still far-reaching! This is a team-based game that focuses on a sci-fi shooter followed by colorful, various characters cast along with lots of free events and updates. This game is played in teams of six players, where they compete across different objectives and realize the mode that works the best for you. 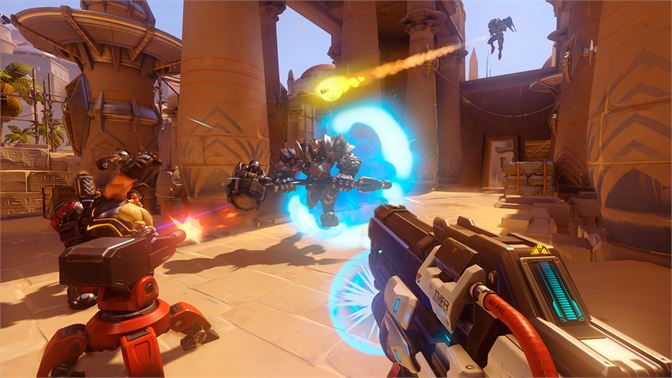 Fortnite is a free-to-play Battle Royale online video game. Plus, it would be the best gift ever to present to a Fortnite-fanatic friend or a gaming enthusiast. The game includes certain edgy “emo” style cosmetics, suitable for a pondering teen, who surely does not have a phase. 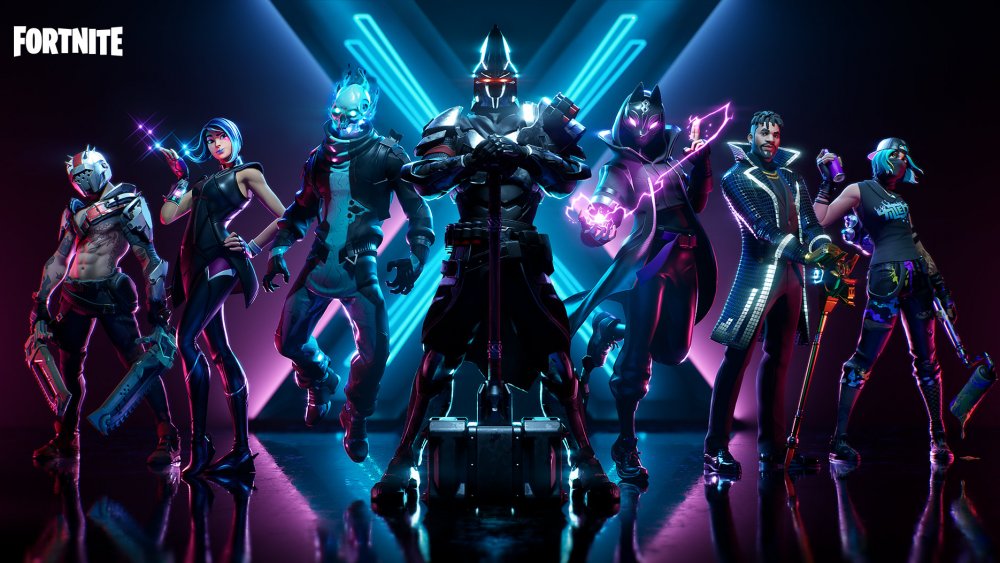 Destiny 2 is related to a connected shooter and is a perfect team-based game to play with friends. The recent releases titled “Shadowkeep” and “Forsaken,” have successfully improved the basic quality of the game through rapid progress. You will find everything that is required to get started with, in the Upgrade Collection. 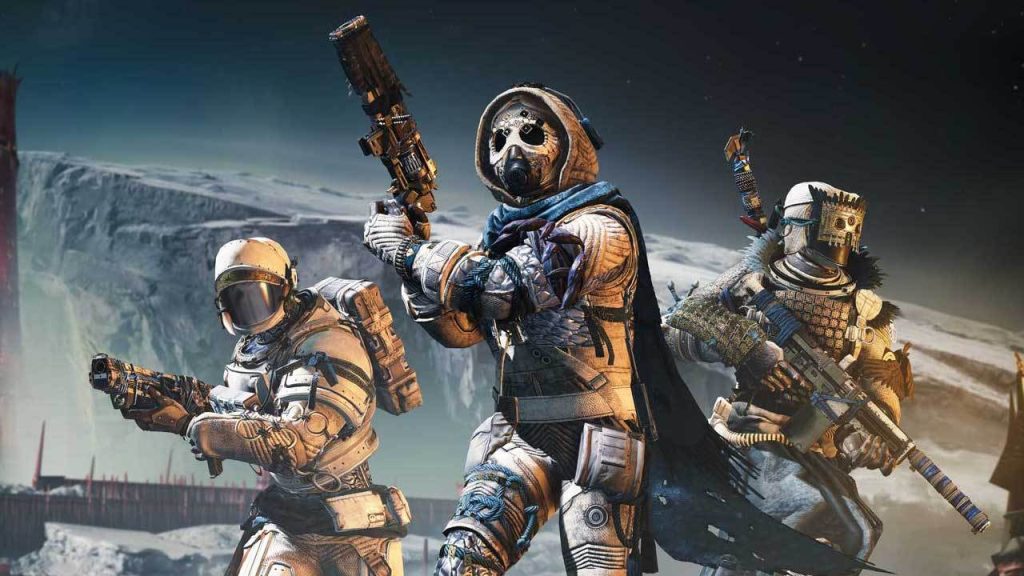 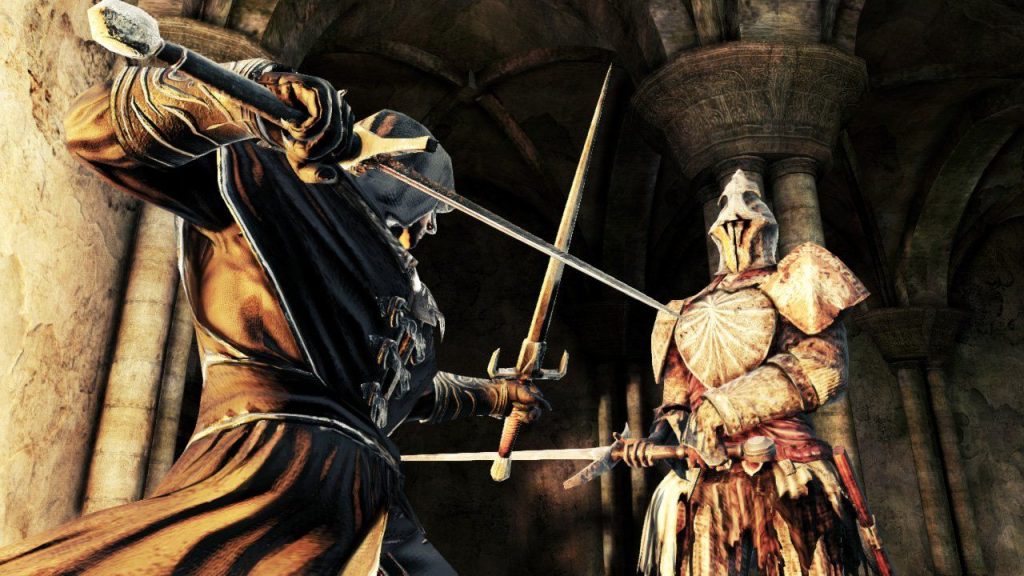 Monster Hunter World is for the determined teen gamers. As the game title suggests, it points towards a challenging world, full of monsters and has a cooperative action RPG set.  Although the game does not seem to be as casual as the one in Fortnite, the players who are truly filled with extreme zeal to sink their teeth into a hard cracking game would find Monster World as rewarding as it is thrilling.

Well, that’s not all. There are numerous other adventurous thrillers available to be played via the Xbox console. However, I just recommended you the best-ever ones in the market. Hope that helps!

5 BBC Deletes Trailer For ESPN Acquisition ‘The Trials Of...