Searches of houses were carried out in Westport over the weekend.

A man and a woman have been arrested following a search operation carried out by Gardaí in Mayo this weekend.

Gardaí from the Mayo Drugs Unit, supported by members of the Community Engagement Team from Westport Garda Station, carried out two intelligence-led searches of houses in the Westport area on Friday 1 and Saturday 2 November.

In a second search, cocaine with an estimated street value of €2,000 - pending analysis - along with herbal cannabis to the value of €2,500 and mixing agent were recovered. 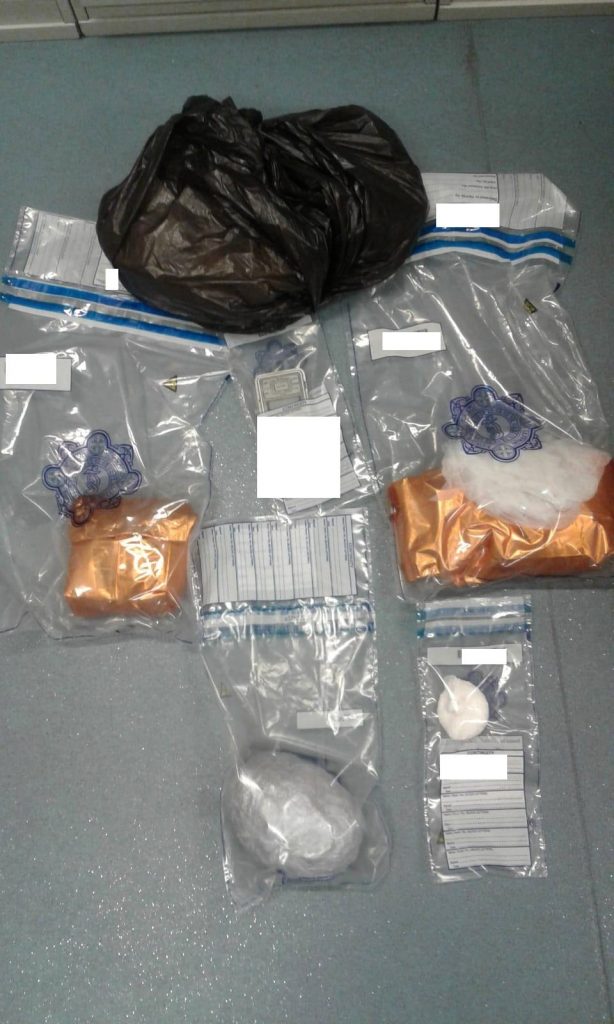 A male and a female aged 21 and 18, respectively, were subsequently arrested for suspected offences under the Misuse of Drugs Act.

They were both detained at Westport Garda Station for questioning and have since been released without charge.

Files will be prepared for the Director of Public Prosecutions.

2 Arsenio Hall Looks Back On Hosting A Talk Show During...

6 Today's Love Horoscopes For All Zodiac Signs On Saturday,...

8 How Coronavirus Is Threatening Democracy

9 Miley Cyrus and Cody Simpson hike together and more star...