The United Nations warned on Saturday violence in Bolivia could "spin out of control" following a night of skirmishes between security forces and coca farmers loyal to ousted president Evo Morales that left at least eight dead.

Morales resigned a week ago under pressure from Bolivia's police and military after evidence of vote rigging tainted his Oct. 20 election victory. He fled to Mexico.

The leftist and charismatic former coca farmer has since called his ouster a "coup," and decried growing allegations of heavy-handed repression by security forces under interim president and former conservative lawmaker Jeanine Anez.

Anez has blamed Morales for stoking violence from abroad, and has said her government wishes to hold elections and meet with the opposition to mend fences.

"I am concerned that the situation in Bolivia could spin out of control if the authorities do not handle it ... with full respect for human rights," Bachelet said in a statement.

"Repressive actions by the authorities ... are likely to jeopardize any possible avenue for dialogue." 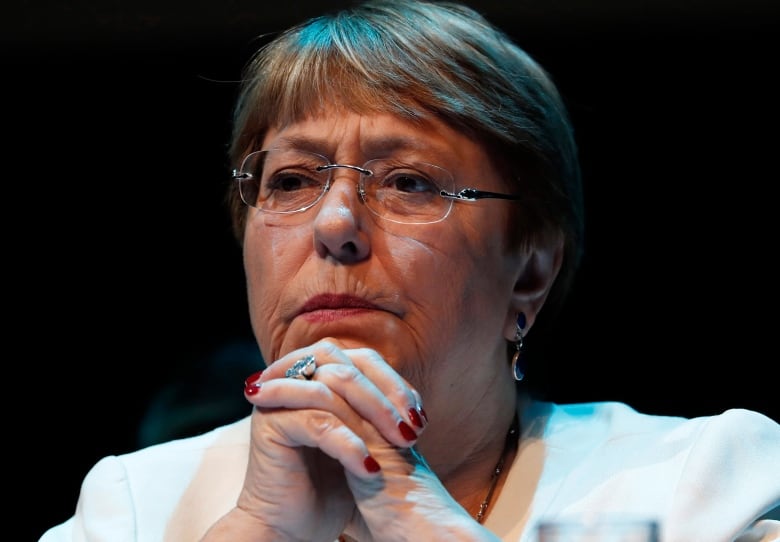 The violence in Bolivia adds to growing unrest in the region, including in neighbour Chile, where protests over social inequalities boiled over into riots that left at least 20 dead. Ecuador, Venezuela and Argentina have also seen widespread strikes, protests and riots in recent months.

"We are working with the national ombudsman's office to conduct autopsies ... and seek justice for these victims," Cox told Reuters.

Supporters continue to agitate for Morales, blocking major highways, cutting oil pipelines and launching mass protests in the streets of La Paz, El Alto and in coca farming regions long loyal to him. 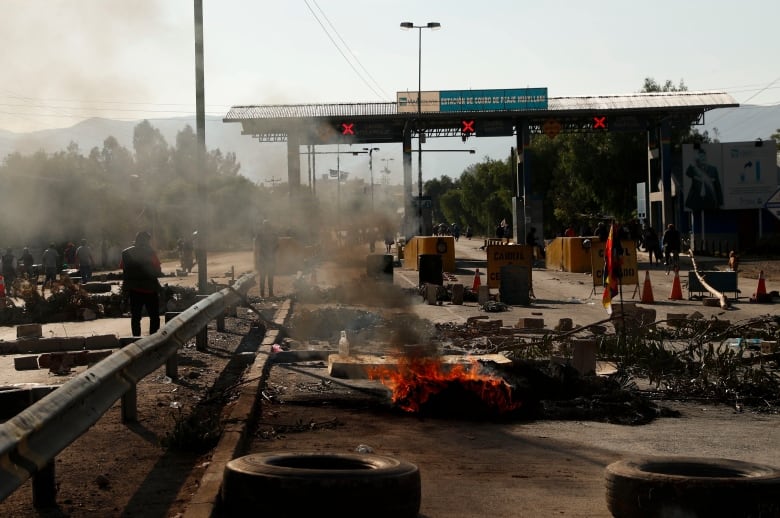 Tires burn at a toll station in Sacaba on Saturday. (Juan Karita/Associated Press)

Though the capital La Paz was calm Saturday, highway blockades prompted panic on the streets, with people rushing to hoard groceries as supplies ran low and prices rose.

Bolivia's national ombudsman said Friday total deaths had hit 19 since the Oct. 20 election, a number that has accelerated over the last week.

The rising body count prompted Morales to strike a more conciliatory tone with the government of Anez in recent days.

"For the sake of democracy ... I have no problem not taking part in new elections," Morales told Reuters in an interview in Mexico City. 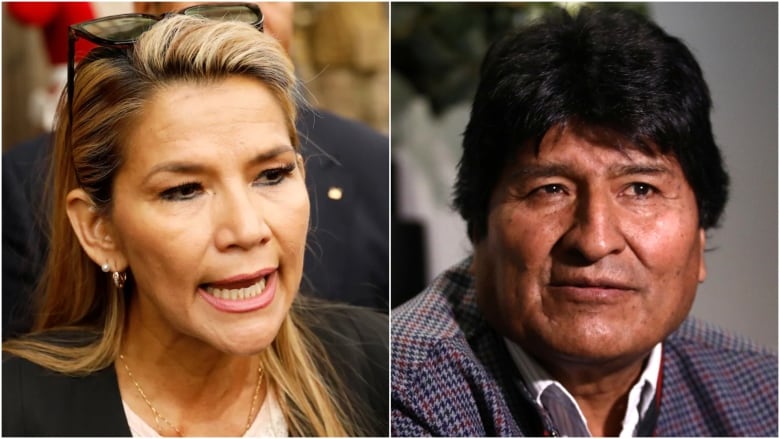 Morales's party, now the opposition, has asked for a session of both chambers of Bolivia's legislature this Tuesday to discuss a plan for holding the elections to replace the interim government.

Anez, meanwhile, has moved quickly away from Morales's leftist rule.

Anez spoke Saturday with Venezuelan opposition leader Juan Guiado. She said she was pleased to establish relations with a "democratic Venezuela."

"We have the same objectives, and I hope soon we can cry freedom for Venezuela, as it so rightly deserves," she said in the televised meeting.

3 WHO Seeks $76 Million For Lebanon After Beirut Blast,...

5 78 Inspiring Quotes About Fear To Give You Courage