An Ohio gamer upset about a $1.50 US bet while playing Call of Duty: WWII online was sentenced Friday to 15 months in prison for recruiting a prankster to make a bogus emergency call that resulted in the fatal shooting of a Kansas man by police.

Casey Viner, 19, of North College Hill, Ohio, also is restricted from gaming activity for two years while he is on supervised release after serving his prison term, U.S. District Judge Eric Melgren said in announcing the sentence.

Viner repeatedly gulped and appeared crestfallen as the judge announced his sentencing decision. He glanced into the courtroom gallery where his parents were seated. His tearful mother got up and left the courtroom. His father, an Ohio law enforcement officer, put his head into his hands.

Viner pleaded guilty in April to felony charges of conspiracy and obstruction of justice in the hope that he would not be sentenced to prison. Viner admitted trying to hide his involvement in the 2017 incident when he realized the antic had gotten someone killed.

In a brief courtroom statement, Viner told the judge he is "awfully sorry" for what happened: "I never intended for anything to happen. I think of it every day."

Prosecutors and defence lawyers in their plea agreement had recommended a sentence of two years on probation, with the added condition that Viner be confined for six months to his home unless attending school, work or church. They also jointly recommended the gaming restriction.

But Melgren said a prison sentence was required to reflect the seriousness of the offence and give the public a sense the criminal justice system is working.

We impose sentences not only for what people intend, but what happened.- U.S. District Judge Eric Melgren

It was foreseeable that something bad could happen by calling an armed police force to respond to what police believed was an escalating situation of violence, he said.

"We impose sentences not only for what people intend, but what happened," Melgren said.

The death of 28-year-old Andrew Finch in Wichita, Kansas, drew national attention to "swatting," a form of retaliation in which someone reports a false emergency to get authorities, particularly a SWAT team, to descend on an address.

Viner himself had been swatted just 20 days before the Kansas incident, his defence attorney Jack Morrison Jr. told the court. He said Viner is remorseful, noting he lost about 20 pounds in recent months "on reflection of the gravity of what occurred as a result of what he believed to be a harmless prank."

Authorities said Viner recruited Tyler R. Barriss to "swat" an opponent, then-19-year-old Shane Gaskill, in Wichita. But the address they used was old, leading police to Finch, who was not involved in the dispute or video game.

Gaskill, who had previously given his old Wichita address to Viner, was charged as a co-conspirator after knowingly giving Barriss the same former address and taunting him to "try something." 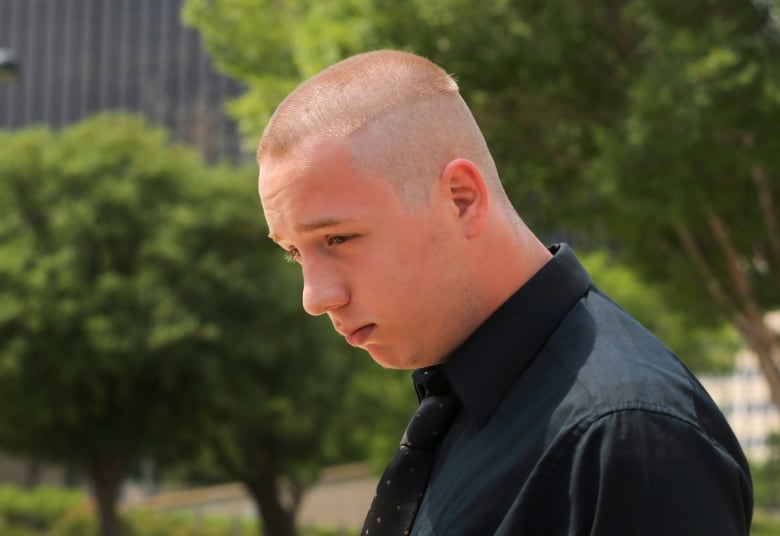 Shane Gaskill, the Kansas gamer with whom Viner had a dispute, was charged as a co-conspirator in the incident after he knowingly shared a former address and taunted his rivals to 'try something.' (Jaime Green/The Wichita Eagle/Associated Press)

Barriss, a then-25-year-old Los Angeles man with an online reputation for "swatting," called police from Los Angeles on Dec. 28, 2017, to falsely report a shooting and kidnapping at that Wichita address.

Finch was shot by police when he opened the door to see what was happening outside. 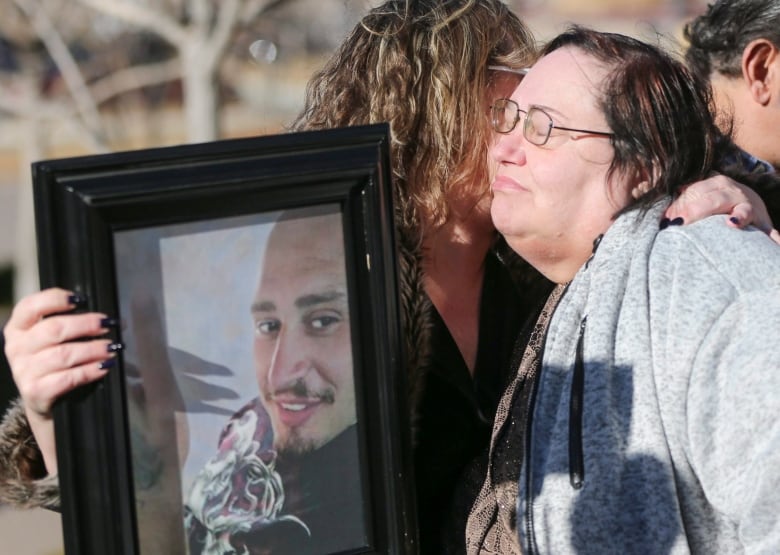 Lisa Finch, the mother of Andrew Finch, receives an embrace after a family press conference outside Wichita City Hall in January 2018. Her son, shown in the portrait, was fatally shot by police at his home after a hoax emergency call. (Travis Heying/The Wichita Eagle/Associated Press)

Viner had just turned 18 about two weeks before the deadly swatting incident, and Assistant U.S. Attorney Debra Barnett argued probation would give him a better grasp of what he has done and would be a first step in helping him to grow up.

"At his age and his youthfulness, I am not sure he is going to get it if he is sitting in a cell block with people who are more hardened, more experienced than he is," she said.

The federal indictment alleged that a forensic examination of Viner's iPhone recovered his deleted outgoing messages to unknown persons, including one in which Viner allegedly wrote: "I was involved in someone's death."

Finch's family has sued the city of Wichita and the officers involved.

Police have said the officer who shot Finch thought he was reaching for a gun because he moved a hand toward his waistband. The local district attorney declined to charge the officer.

Gaskill has struck a deal for deferred prosecution that could allow the charges against him to be dropped.

U.S. Attorney Stephen McAllister said outside the courthouse that a distinguishing factor in the government's handling of the prosecutions of the two gamers is that none of this would have happened if Viner had not reached out to Barriss and started the whole process.

Barriss was sentenced in March to 20 years in prison after pleading guilty to 51 counts for making fake emergency calls and threats around the country, including the deadly hoax call in Kansas.

Prosecutors believe it is the longest prison sentence ever imposed for "swatting." 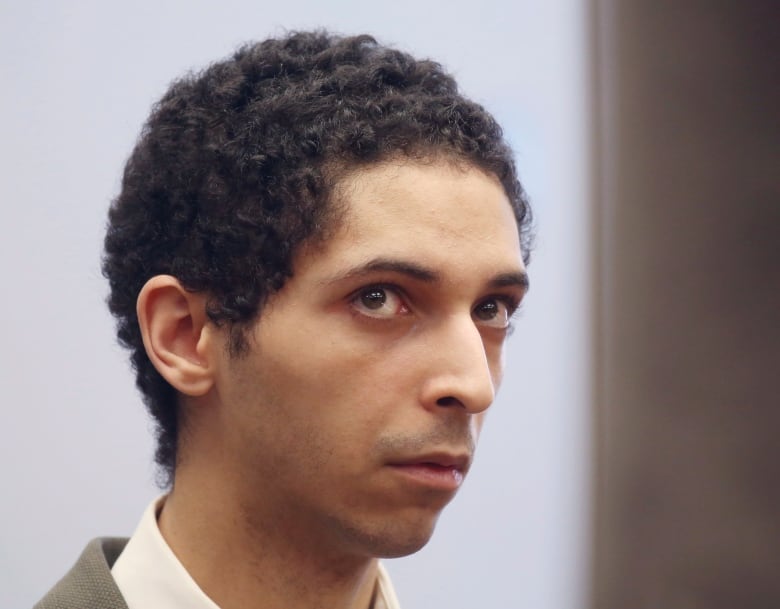 In March, California gamer Tyler Barriss was sentenced to 20 years in prison after pleading guilty to 51 counts of making fake emergency calls and threats around the country, including the deadly incident in Kansas. (Bo Rader/The Wichita Eagle via AP)
video gamer sentenced months prison fatal swatting

8 17 People Not Afraid To Stand Up For BLM Alone

9 Here's How to Avoid Epic Career and Life Fails