Home /
NEWSiNi /
Want your mom to live longer? Study shows she will if you spend time with her.

Want your mom to live longer? Study shows she will if you spend time with her. 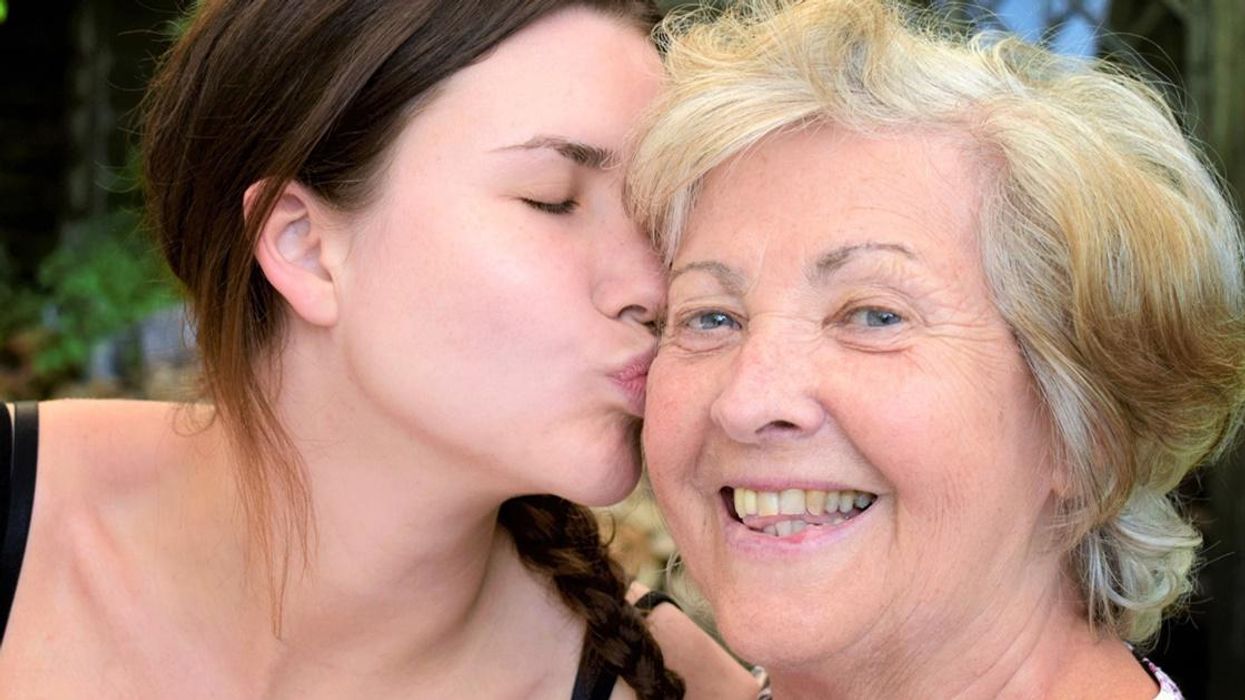 As people get older, social isolation and loneliness become serious problems. Many find themselves living alone for the first time after the death of a spouse. It's also difficult for older people to maintain friendships when people they've known for years become ill or pass away.

Census Bureau figures say that almost a quarter of men and nearly 46% of women over the age of 75 live alone.

But loneliness doesn't just affect those who reside by themselves. People can feel lonely when there is a discrepancy between their desired and actual relationships. To put it simply, when it comes to having a healthy social life, quality is just as important as quantity.

Loneliness is a serious problem because it can be as debilitating as a physical health issue. According to a study published in The New York Times, loneliness can result in an "increased risk of depression, cognitive decline, and illnesses like coronary artery disease."

Researchers at the University of California, San Francisco found that loneliness is also associated with premature death.

"Loneliness is a common source of distress, suffering, and impaired quality of life in older persons," the study published in JAMA Internal medicine says. 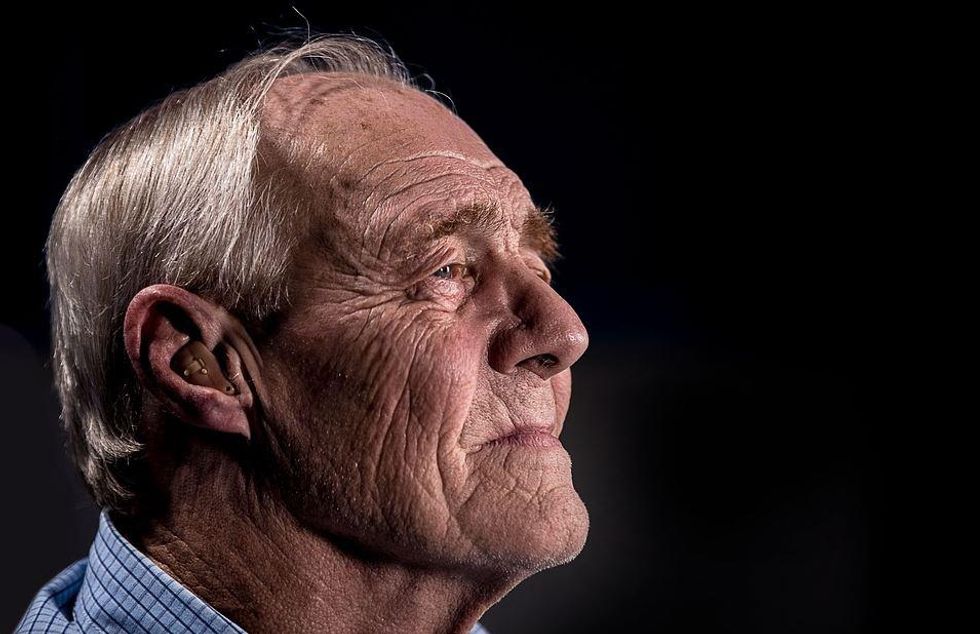 The study looked at 1600 participants with an average age of 71 and examined whether they were lonely or had healthy social lives. When the researchers performed a follow-up six years later, they found that 23% of lonely participants died within six years of the study, as opposed to only 14% of those who reported adequate companionship.

"The need we've had our entire lives—people who know us, value us, who bring us joy—that never goes away," Barbara Moscowitz, senior geriatric social worker at Massachusetts General Hospital, explained to The New York Times.

One of the major reasons why older people tend to thrive after moving into an assisted living environment is because they are more social. Older people may resist such a lifestyle change, but being around other people, especially those their age who have a similar lived experience, can help them live a happier, healthier life. 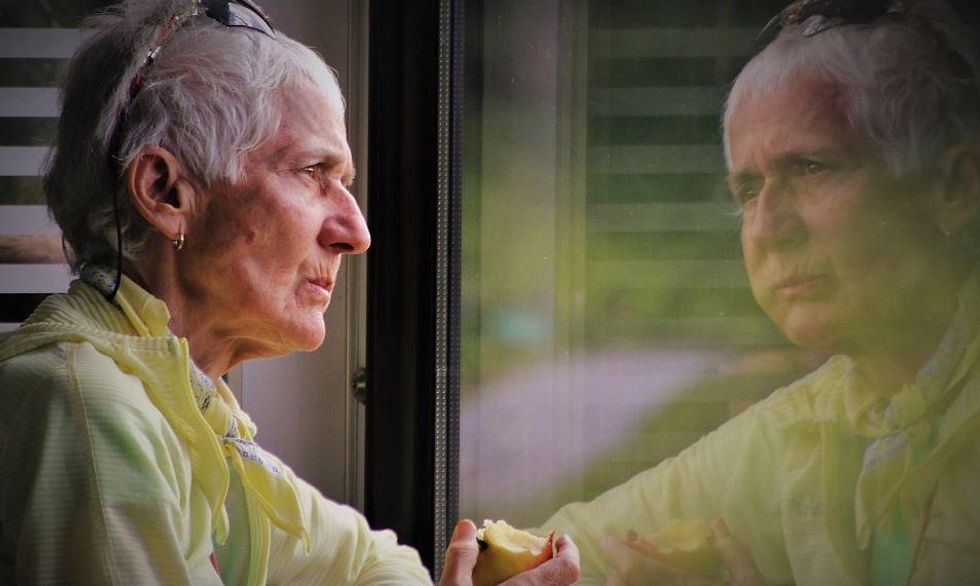 The study underscores the fact that the gift of time and quality attention is one of the most important things that we can give to the senior citizens in our lives.

We can also assist the older people in our lives by helping them maintain relationships with others. Instead of just driving them to doctor appointments, take them on a trip to see a friend or relative, too.

Watching our older relatives go through age-related decline can be distressing. But the good news from this study is that it's not completely out of our control. By taking the time to foster healthy relationships with our older loved ones we can play an active role in promoting their longevity.

A wild goose was taken to an animal hospital....

7 Important Things You Should Know While...