There are certain people who are known to
millions all over the world. Their accomplishments marked the beginning of a
new legend and they are gradually rising in popularity every year. However, the
funny thing about it all is that none of these people are real. That’s right,
some of your favorite historical figures, authors and icons are actually
fictional! So here are some of our favorite people with worldwide famous names
who turned out to be a fiction.

If you don’t know who Mulan is, go watch the Disney
movie. It’s awesome! But meanwhile, let me give you some facts about this
lovely character. In fact, there are no facts or recordings of Mulan existence
at all. According to the legend, Mulan was a Chinese warrior princess who
dressed up as a man to fight in combat. Disney managed to tell her story pretty
accurate, which in turn made us believe she actually existed. 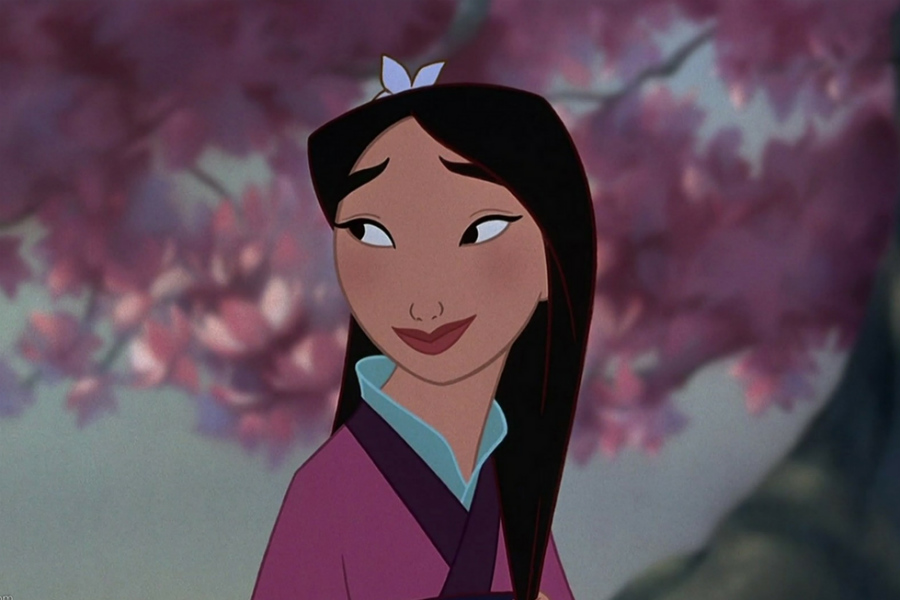 Who doesn’t know William Shakespeare? He gave
us Romeo and Juliet, Hamlet and Macbeth. So, how could he be a fake? Turns out,
many believe he is just a pen name, and the person or persons who wrote those
classics might be now lost in oblivion. 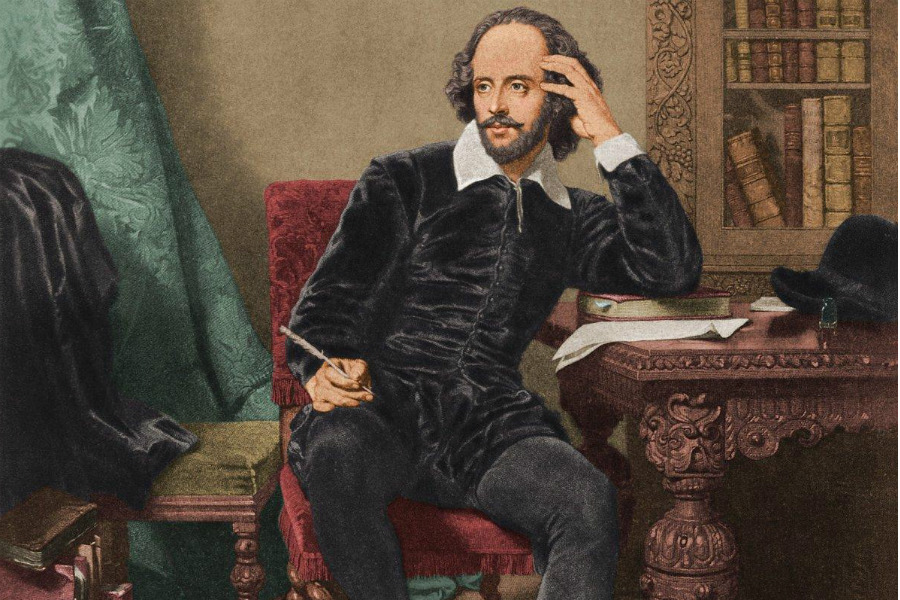 Jack
Dawson I have always thought that Jack Dawson was a
real person. But unfortunately, our beloved sweet and handsome Jack is a
fiction. Ok, just to be quite honest, there was a Jack Dawson on board of the
Titanic, but he was a slave, not an artist who lived under the bridge. 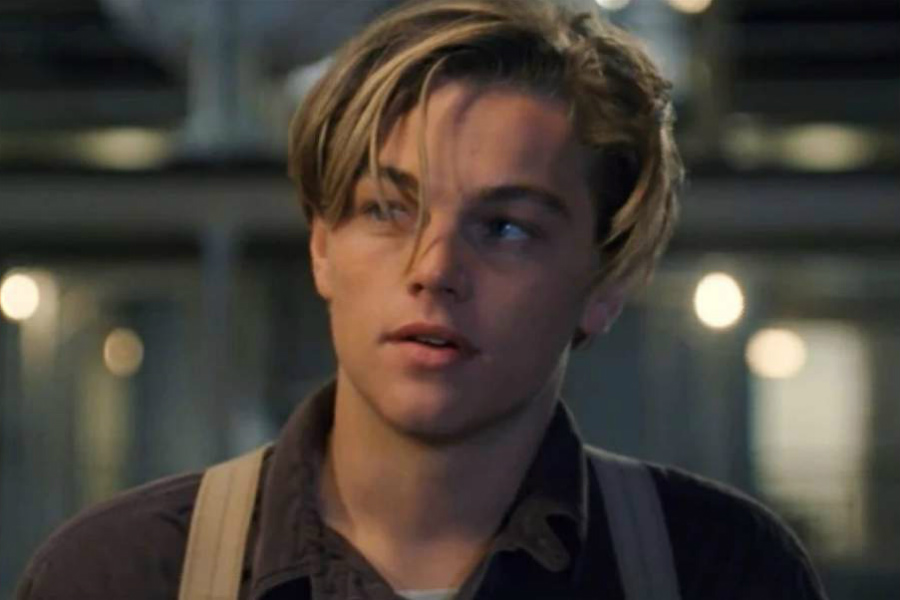 Robin
Hood Robin Hood – a noble thief (can you say that?)
who stole from the rich and gave to the poor. This legendary folk hero has
captured our hearts and taught us so much. He taught us that you always have to
have a clear plan and appreciate and respect your team. He taught us that you
can change your position in life. But most importantly, to never give up. Robin
Hood was amazing, too bad he was also fictional. 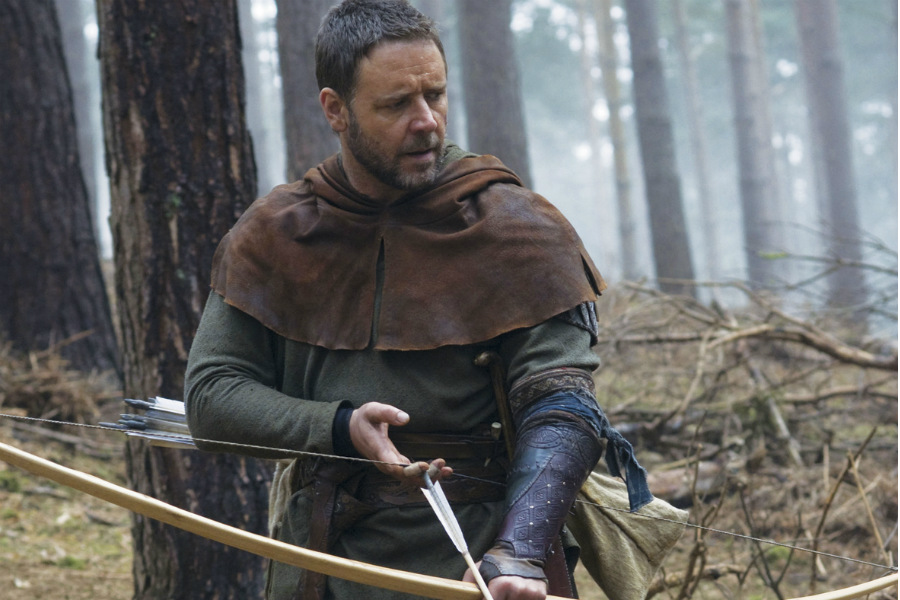 They Changed The World: 10 Most Influential...

4 Widower Writes A Letter To A Hairdresser Telling How...

7 This Photographer Is Recreating Pictures Of Historical...