World leaders, including Trump and Putin, take the stage virtually at UN meeting

The United Nation's first virtual meeting of world leaders started Tuesday with pre-recorded speeches from heads of state kept at home by the coronavirus pandemic that will likely be a dominant theme at their video gathering this year.

Among those speaking Tuesday are U.S. President Donald Trump and Brazilian President Jair Bolsonaro, whose countries have reported the highest and second-highest coronavirus death tolls, respectively. Other speakers include President Xi Jinping of China, where the virus originated, and President Vladimir Putin of Russia, which has raised international eyebrows with its rapid vaccine development.

After Monday's introductory session marking the UN's 75th anniversary, the meeting's central event — speeches from each of its 193 member nations — start Tuesday. They traditionally serve as a platform for countries to tout accomplishments, seek support, stoke rivalries and express views on global priorities.

This year, the platform is online, and there is a pressing new priority in the pandemic that has killed over 965,000 people worldwide. 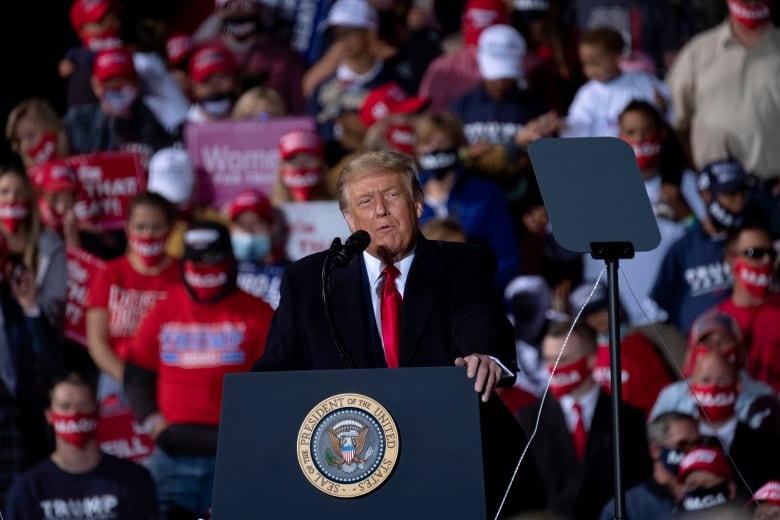 "When we met in New York a year ago, no one could have imagined that 2020 would arrange such a powerful crash test for our world," Ukrainian President Volodymyr Zelenskiy remarked in his video speech for Monday's anniversary commemoration.

By custom, Brazil speaks first and the United States second as the host country in the annual meeting's "general debate," which is generally less a dialogue than a series of declarations.

The coronavirus has inflicted heavy tolls on both countries, close to 200,000 people in the U.S. and over 136,000 in Brazil, according to statistics collected by Johns Hopkins University.

Both Bolsonaro and Trump have been at odds, at least at times, with governors and health experts over the pandemic and have emphasized the economic consequences of shutdowns.

Both also are contending with plenty of other issues that command world attention, including Bolsonaro's plans to develop the Amazon and Trump's 2018 decision to pull the U.S. out of Iran's nuclear deal with world powers. Washington took a further step this weekend with a unilateral, and disputed, declaration that all UN penalties eased under the 2015 nuclear deal had been restored, setting up a likely showdown at the assembly — where Iran's speech is also scheduled Tuesday.

Turkish President Recep Tayyip Erdogan will also speak Tuesday, a day after he said the UN has "flunked during the pandemic."

Trump to single out China

Trump is expected to tell the UN General Assembly that it "must hold China accountable for their actions" related to the coronavirus pandemic.

"The Chinese government, and the World Health Organization, which is virtually controlled by China, falsely declared that there was no evidence of human-to-human transmission," Trump, who offered no evidence to his claim, will say, according to excerpts released ahead of delivery.

"Later, they falsely said people without symptoms would not spread the disease ... The United Nations must hold China accountable for their actions." 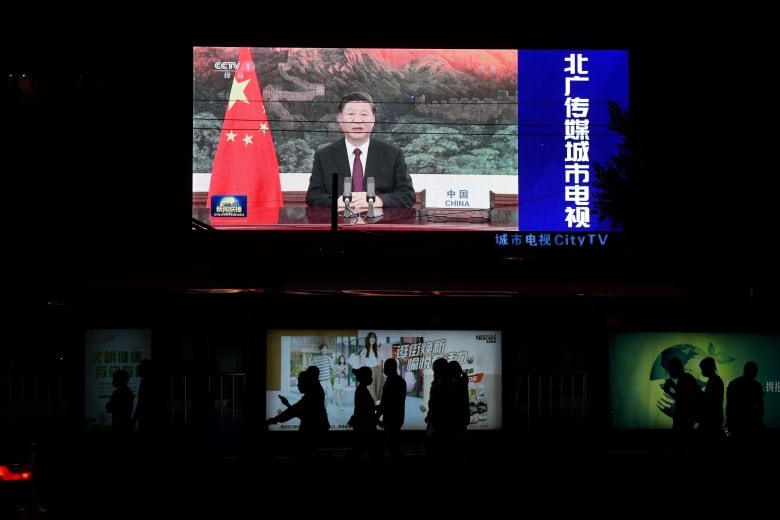 Chinese President Xi Jinping appearing by video link is seen Tuesday on an outdoor screen as pedestrians walk past below in Beijing. (Greg Baker/AFP/Getty Images)

The U.S. president promised to distribute a vaccine and said: "We will defeat the virus, and we will end the pandemic" and enter a new era of prosperity, co-operation and peace.

Trump, a frequent critic of the United Nations, also said in the excerpts that if the UN is to be effective, it must focus on "the real problems of the world," such as "terrorism, the oppression of women, forced labour, drug trafficking, human and sex trafficking, religious persecution and the ethnic cleansing of religious minorities."

The virus was first detected in Wuhan, China, late last year. After building field hospitals and imposing a draconian 76-day lockdown to battle the virus there, China has said of late that it is seeing relatively few cases, mostly among people arriving from other countries. China, the world's most populous nation, has reported over 4,700 deaths.

Russia, where the death toll is over 19,000, last month became the first country to approve a vaccine for the virus. Putin trumpeted the development, saying one of his adult daughters had already been inoculated. But international health experts have expressed caution about the vaccine's effectiveness and safety because of the small study sample and other limitations.

A record number of heads of states and governments are due to speak at the virtual meeting, rather than sending ministers or diplomats. That's a good thing, "but the idea that prime ministers and presidents are going to be sitting at home with a bucket of popcorn watching each other's televised speeches is a bit silly," said Richard Gowan, who oversees UN issues for Crisis Group, a Brussels-based think-tank. 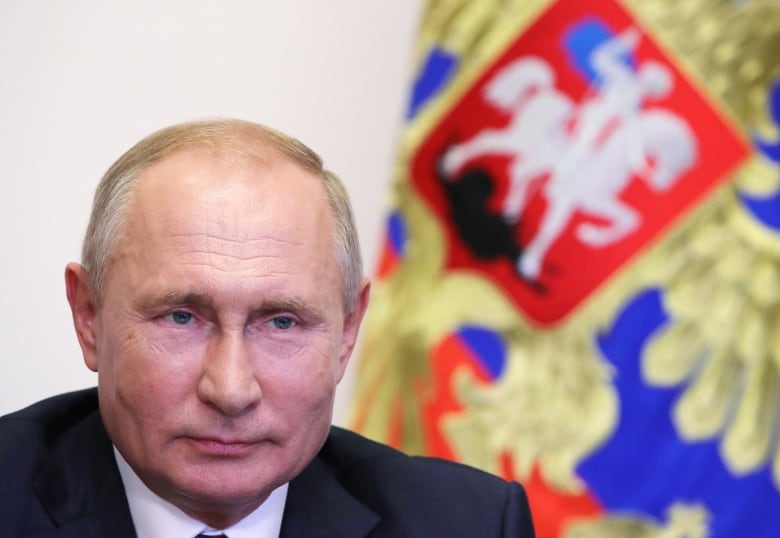 One of the topics to be discussed will be the Russian decision to approve a vaccine for the coronavirus. Russian President Vladimir Putin has trumpeted its development. (Mikhail Klimentyev/Sputnik/AFP/Getty Images)

Still, Germany's ambassador to the UN, Christoph Heusgen, sees the assembly as a chance for a global meeting of minds when it's needed more than ever.

"Even in a digital format, UNGA-75 is an opportunity — especially in the face of international conflicts and dramatic challenges such as climate change or COVID-19," he said.

Microsoft Teams is getting virtual commutes and...