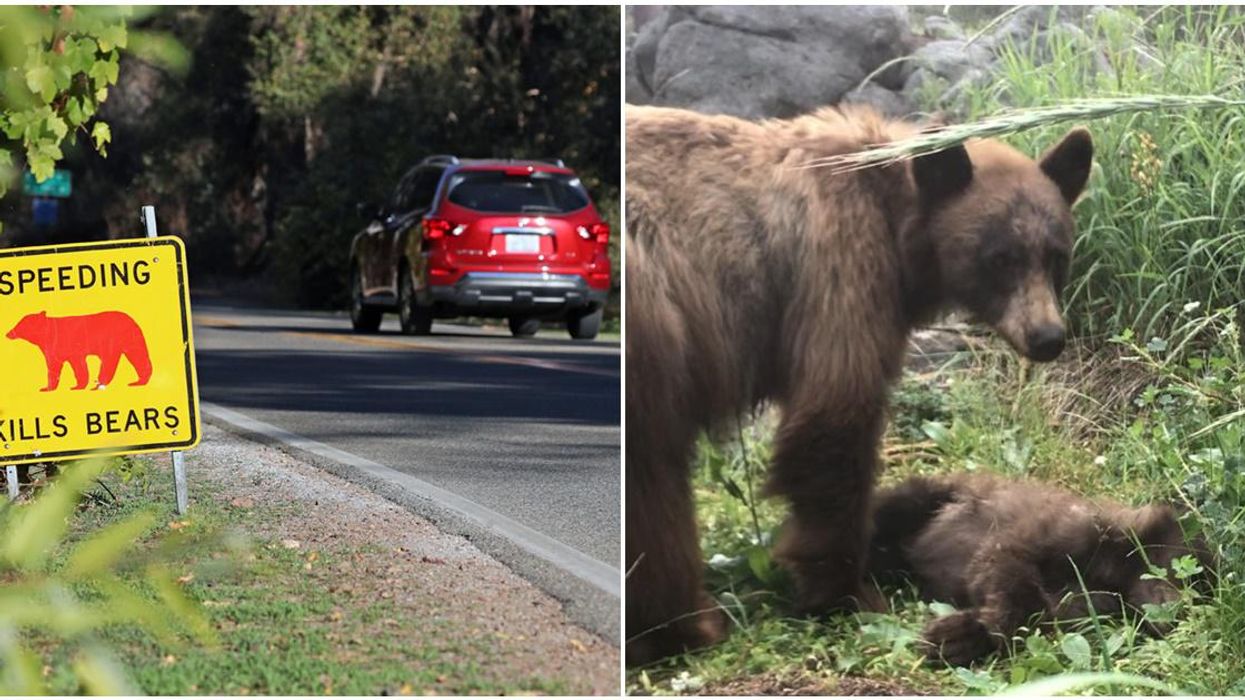 A gut-wrenching story shared by a Yosemite park ranger shows why it's so important for people to be mindful of surrounding wildlife.

Last week, the national park shared the first-hand account of a park ranger who took care of the body of a dead bear cub that was struck by a car. Sadly, the ranger says that it happens far too often in Yosemite. "I try to remember how many times I've done this now and, truthfully, I don't know. This is not what any of us signs up for, but it's a part of the job nonetheless," the ranger wrote.

The ranger received a call about a bear that was struck by a car and after an hour's drive, they located the cub by the side of the road, next to a part that had fallen off of a car.

"I turn my gaze from the car part down the embankment on the side of the road and there it is," the post reads. "A cub. Its tiny light brown body lying just feet from me and the road, nearly invisible to every passerby. It's a new cub — couldn't be much more than six months old, now balled up and lifeless under a small pine tree."

There's not much the ranger can do but move the cub to a wooded area away from the road so that scavengers are safe from speeding cars when preying on the body. The ranger realizes the cub is a female and wonders what the future could have held for the bear if tragedy hadn't struck.

"This immediately triggers thoughts of the life this bear may have lived — perhaps she would have had cubs of her own," they wrote.

After lying the body down in the forest, the ranger heard a stick snap behind them. It was the bear's mother.

"From behind me there's a deep toned but soft sounding grunt. I immediately know what it is. It's a vocalization, the kind sows (female bears) make to call to their cubs," the ranger wrote. "I turn and look in its direction and there she is, the same bear from before intently staring back at me. It's no coincidence. I can feel the callousness drain from my body. This bear is the mom, and she never left her cub."

The mother had stuck by the cub for over six hours.

"Now here I am, standing between a grieving mother and her child. I feel like a monster," they wrote.

The ranger then set up a remote camera to document the situation and left the scene. 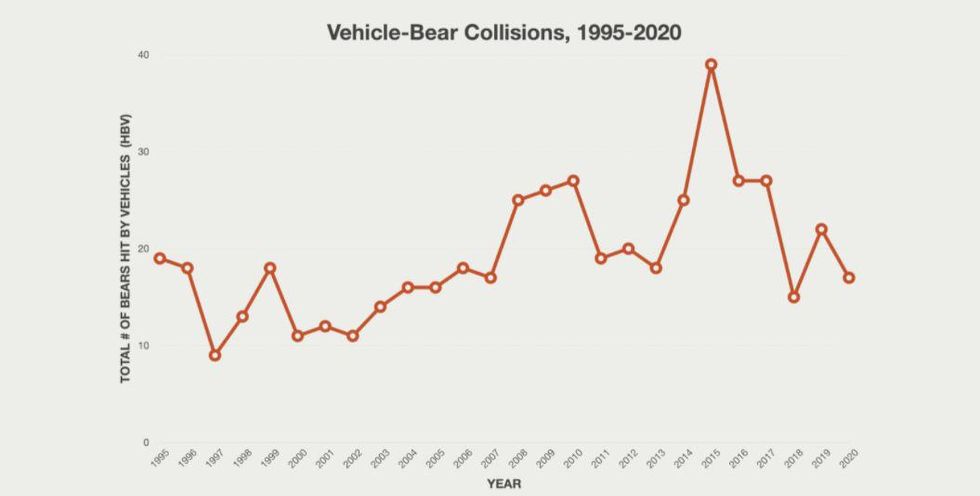 Vehicle collisions have become a leading cause of death for black bears in Yosemite and over 400 such collisions have occurred along roadways in the national park since 1995.

There are currently an estimated 300 to 500 black bears living in the national park.

The ranger hopes that their emotional post will put a face to the numbers and encourage people to be more mindful of wildlife in the park and beyond.

"So please, remember this. Remember that when traveling through Yosemite, we are all just visitors in the home of countless animals and it is up to us to follow the rules that protect them," they wrote. "Go the speed limit, drive alertly, and look out for wildlife. Protecting Yosemite's black bears is something we can all do."

FTC votes to fight back against right to repair...

The Importance of Voting

3 More than 100 killed after monsoon in India triggers...