Ross Tran, a YouTube creator who has amassed 1.2 million subscribers — and 1,500 Patreon supporters — on the strength of his digital animation videos, is embarking on the next chapter.

On his channel, Ross Draws, Tran shares visual how-tos and breaks down his animation process, having previously served as a character designer on Disney’s 2014 feature Earth To Echo. Now, Tran is set to launch his very first crowdfunded art book. Titled Nima, named for its protagonist (pictured below), Tran developed the project on Kickstarter, where he successfully raised $170,000 from nearly 3,000 backers — and pre-sold roughly 5,000 books.

Nima, which Tran says was inspired by his own childhood adventures, is not a traditional comic book or graphic novel. Instead, Tran describes it as an ‘art of’ book that serves to provide a glimpse into the development Nima’s world, including key scenes, characters, locations, and moments. The book will comprise 176 pages of scribbles, sketches, key scenes, and cinematic paintings, according to Tran’s Kickstarter. 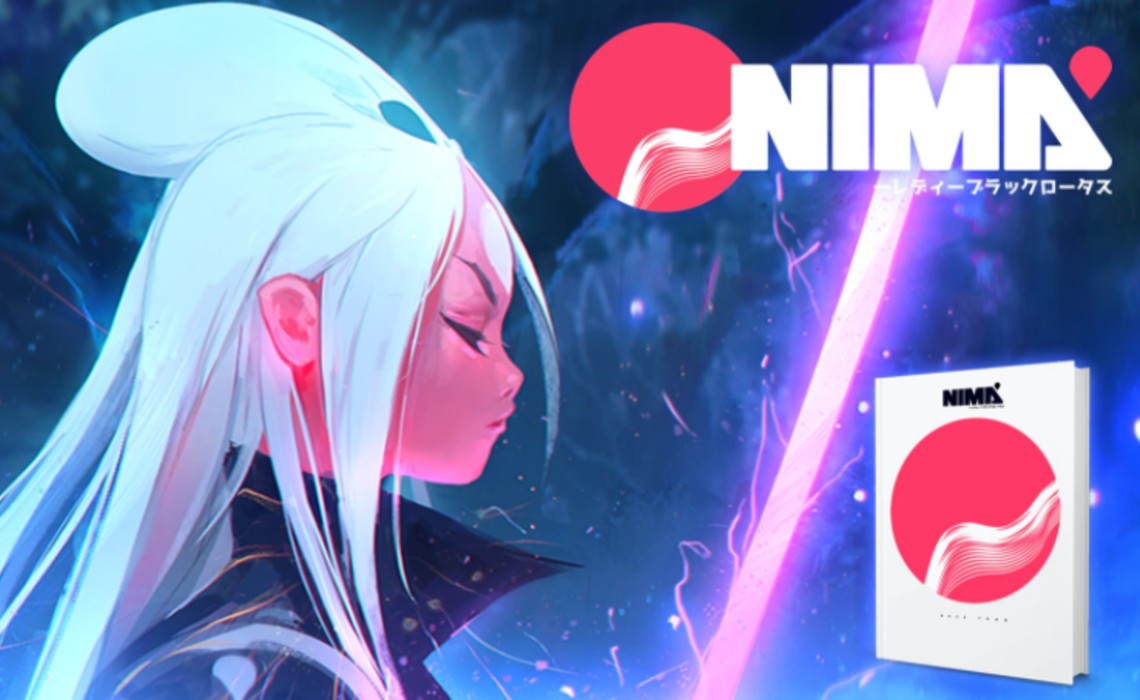 “Nima’s story follows a skilled swordswoman who makes a sacrifice for her family and travels across different worlds to find pieces of her scattered soul,” Tran tells Tubefilter. He adds that more books in the series are in the works, and he is also looking to develop Nima into an animated series.

In addition to Nima, Tran — who says his animation style combines his background in concept art (a form of illustration used to convey ideas before they appear in final form) with his love for anime — has also collaborated with with YouTube amid its push for more education-focused content. Last year, Tran created a five-part Illustration & Concept Art Master Course, which breaks down key elements of entertainment design — like portraits, storytelling, and layout — in order to help viewers create their own portfolios.

You can check out the trailer for Nima right here, and purchase your copy on Tran’s website:

Murder Mittens That Will Shred Your Heart

3 5 Upbeat Music Businesses You Can Start This Year