A Little to the Left puts your house in order A Little to the Left makes you find order in everyday household items. You solve puzzles to restore order, and yet you have to deal with chaotic force of a cat who likes to mess things up.

The puzzle game is coming soon from publisher Secret Mode and developer Max Inferno, which consists of the duo Annie Macmillan and Lukas Steinman. They’ve been coming up with puzzles that they find in everyday objects in their home in Halifax, Nova Scotia, in Canada.

A bit reminiscent of Unpacking, the game will bring the compulsive organizer out in you as you try to match items or put them in order, whether they’re a set of paintings, dishes, pencils, or a stack of written notes. Macmillan and Steinman showed the game off at the Summer Game Fest demos in June, and their puzzles have stuck in my head. 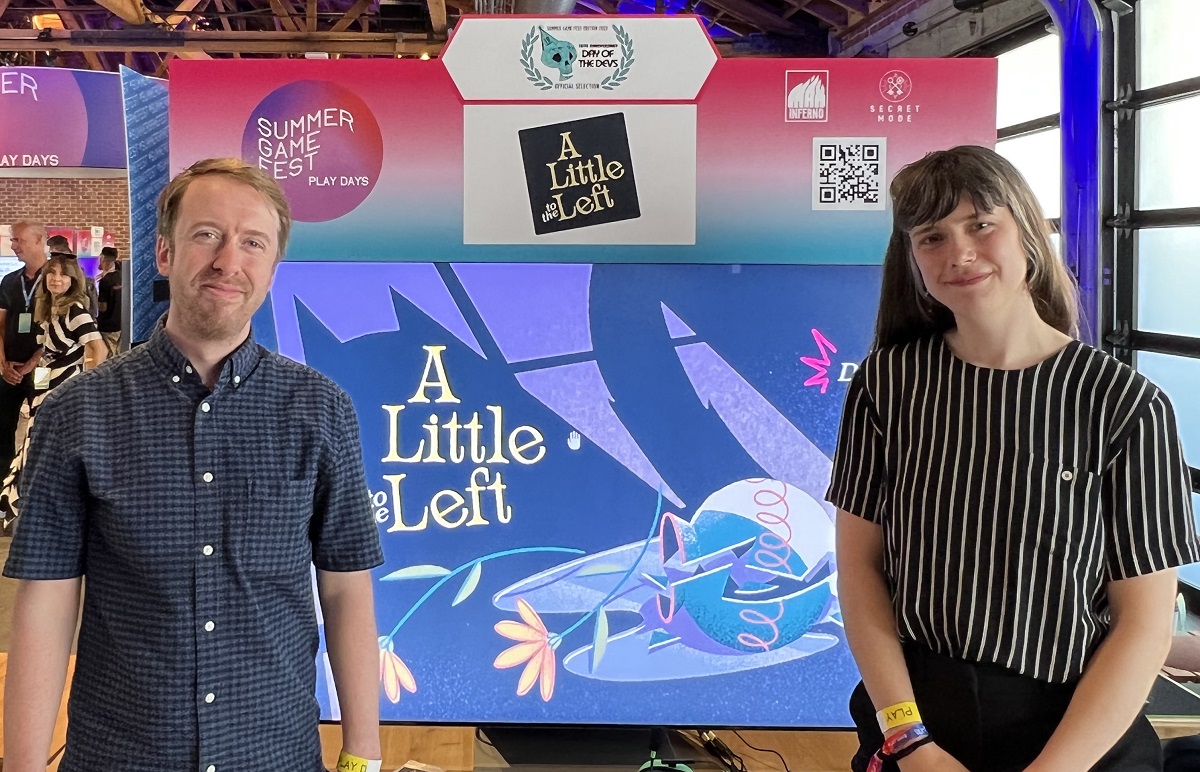 “It actually was born of the pandemic and being stuck at home,” Steinman said. “The inspiration is very much our house and our cat. We were spending a lot of time at home. And we were very much aware of feeling somewhat out of control with what was going on. And we were controlling our own environment, the space that we could control. But then we also live with a rambunctious cat. We would set things up the way we want them to be, and wake up in the morning, and they would all be strewn all over the house. We just thought that that was a really fun back and forth that we had with.”

They started working on the game for a game jam. The theme at the game jam was “out of control.” So they imagined someone wanting to “control an environment as a way to deal with anxiety,” Macmillan said. 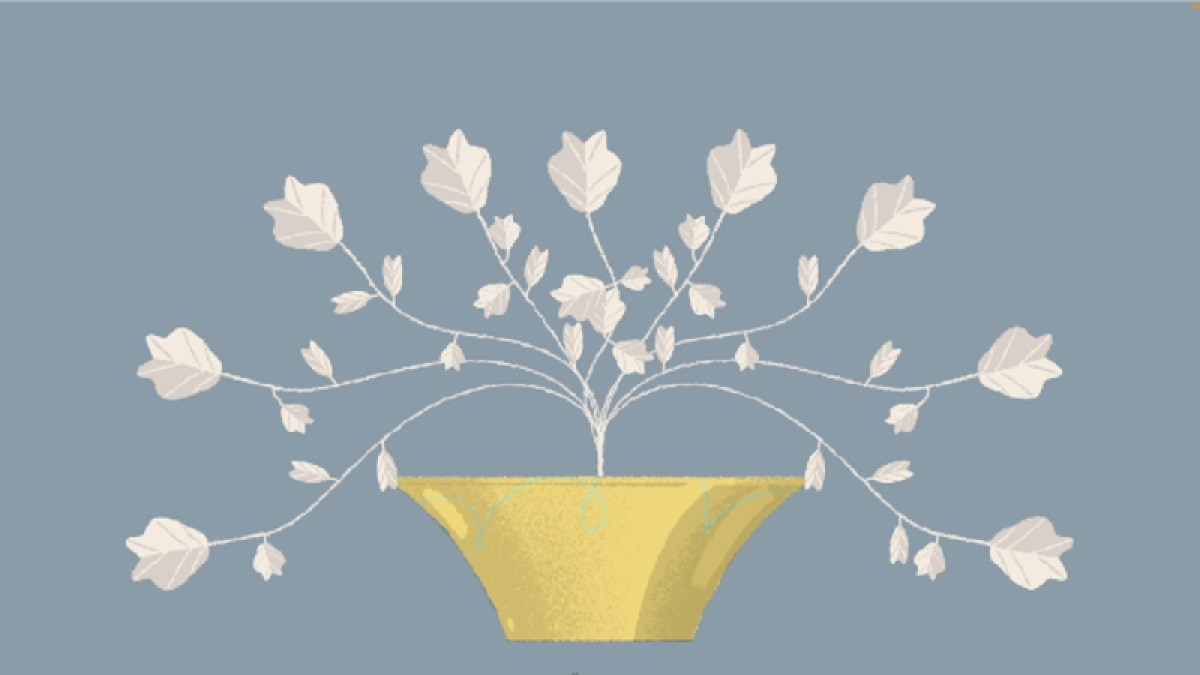 “That’s something I can relate to,” she said. “When I’m anxious, I fidget with things or tidy things. That was the main inspiration. As we looked around the house, starting in the middle of the pandemic, we looked for inspirations for puzzles in mundane objects, but also objects that have significance to us in the house.”

And then there was the rebellious cat, disturbing the order — something which Macmillan loves because cats aren’t trained.

While people comment it reminds them of Unpacking, Macmillan said they weren’t thinking of other games when they were making it.

“I’ve always been a fan of environmental story games, like Myst and Riven, where you’re walking around, and like you’re always looking for significance in objects,” she said. “But that wasn’t in our consciousness when we were making it.” 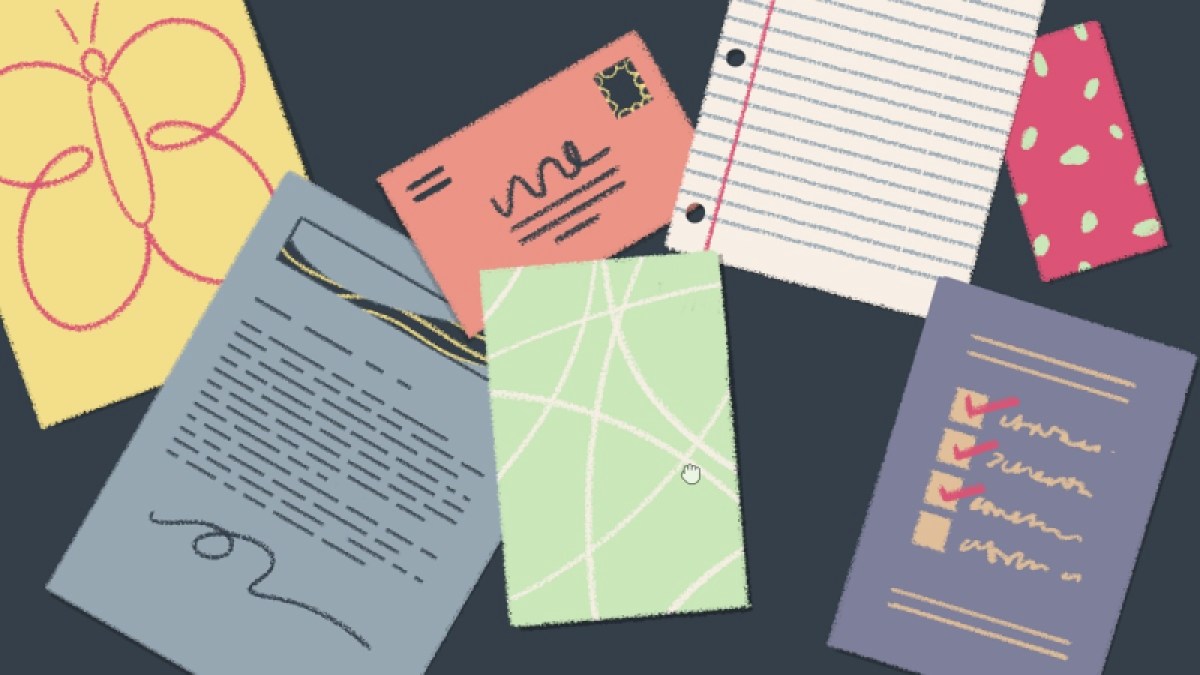 All you do in the game is organize some household items. A mischievous cat brings disorder to the house and creates the puzzles for you to solve and messes for you to clean up. The Unity-based title is coming on the PC and Nintendo Switch, and later it will debut on iOS and Android.

The game will ship sometime this year with dozens of puzzles, and the devs hope to create updates in the form of The Daily Tidy Delivery. Each day, it takes an existing, hand-crafted puzzle from A Little to the Left’s main campaign, and rejumbles it for a completely new twist; one that’s unique to you. Every single player receives a one-time-only puzzle, every 24 hours. It is created procedurally.

As an example, a Daily Tidy puzzle based on the campaign’s Spice Jars level will mix up the jar shapes, sizes, lids, contents and the background colors. No two variations of The Daily Tidy Delivery, even those based on the same puzzle type, will be the same. Players who log in every day will get to unwind with a unique tidy just for them. Players should also keep their eyes peeled for special seasonal puzzles as well.

Regular tidiers will unlock special badges to celebrate their cumulative accomplishments in The Daily Tidy Delivery but, because we know that life can sometimes get in the way, A Little to the Left won’t ask players to build up large daily streaks to earn these. 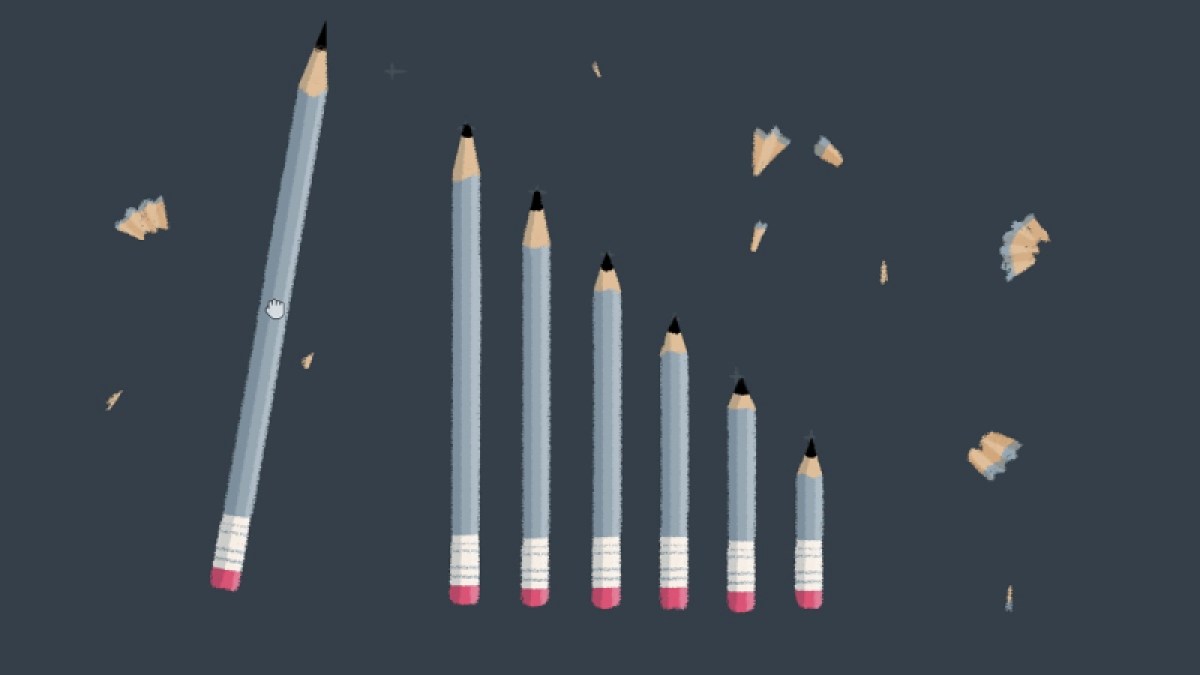 Each puzzle comes with multiple ways to solve it. You can get a quick resolution and earn a star, or you can come up with the perfection solution and get multiple stars. It’s got atmospheric sound design and uses environmental storytelling with drag-and-drop controls. Overall, it’s a pretty creative but simple piece of work that will get your brain working in new ways.

“We’ve always liked puzzle games, and we’ve also liked very accessible games and games that have quick gameplay loops,” Steinman said. “We like being able to sit down and really get immersed into a game, but then we also very much appreciate a game that you can sit down with and play for 15 minutes.”

“We’re calling it a cozy puzzle game where you tidy up the house. And there’s a cat that sort of disrupts your tidying behavior every so often and it’s lurking on the edges of your periphery,” Macmillan said. “There are two main behaviors in the game that are opposed to one another. One is structure and organization, and the other is chaos and rebellious behavior.”

They’ve been working on it for a year and a half, and it’s their first game working together.

“I come from conceptual art background, and I have an art practice. It’s not really game related. But I am interested in new media and installation. I do animation and art illustration,” Macmillan said.

And Steinman is a software developer who has a background in robotics. He has been interested interaction in video games for a long time and was making experimental games as a hobbyist. They began working on the game and applied to the Day of the Devs event and were accepted. 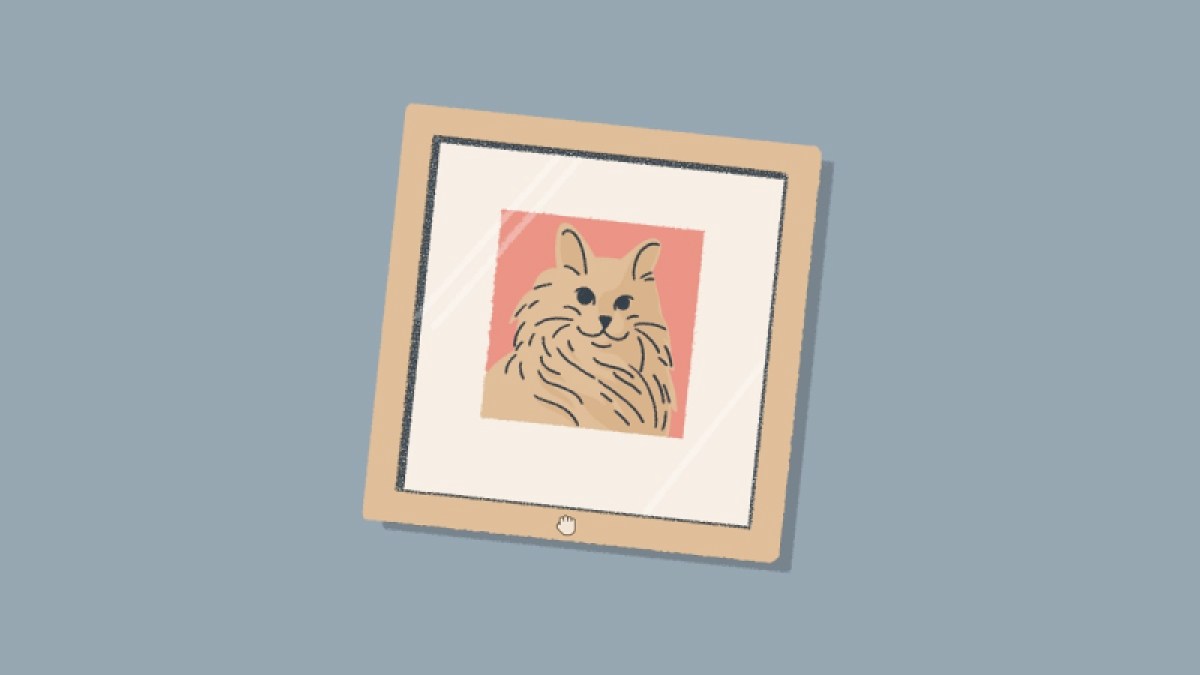 A Little to the Left has a rebellious cat.

They debuted the game last year at the Wholesome Direct event and got good feedback to the concept.

“That gave us the confidence to continue with it and put it into full production,” Steinman said. “We had been playing with a couple prototypes, and this one was one that has been really close to us. So we were really happy to see the response it.”

The game is modular and the devs have no shortage of ideas on how to expand it.

There actually is a storyline that comes through in your relationships with your cat. It’s an unspoken narrative, though it’s a mistake to say the game is narrative driven. The game changes over time, and the environment becomes different.

“The game is very much about observation, and there are hidden little narrative pieces in there,” Steinman said.