She finally got say hello from the other side.

Adele had a heart-to-heart FaceTime with a superfan who traveled worldwide to see the superstar — only for each show to be canceled.

The now TikTok famous fan who documented her plight, Eleni Sabracos, is appearing on the “Today Show” this afternoon to share her yearslong story of missing out on Adele with the world.

Sabracos — who even made Adele adoring shirts — was given the chance to talk with her idol in Las Vegas as consolation for the multiple shows going awry.

“We’ll have a photo together,” Adele tells an emotional Sabracos, who simply said “I love you, I’m sorry, I love you” to her hero.

“Why are you sorry?” Adele replied.

“Because I feel for you… I know you’re doing everything you can,” Sabracos said about the canceled shows.

“Nobody felt bad for me because I bought them on Craigslist, so that was my own doing,” she said in her first of many videos chronicling the initially tragic tale.

Sabracos then flew across the Atlantic to see Adele play London’s Wembley Stadium in 2017 — but yet again calamity struck when the singer canceled the performance.

At the time, the producers of “Ellen” caught word of Sabracos’ remarkably awful luck and tried getting her to meet Adele on live TV. 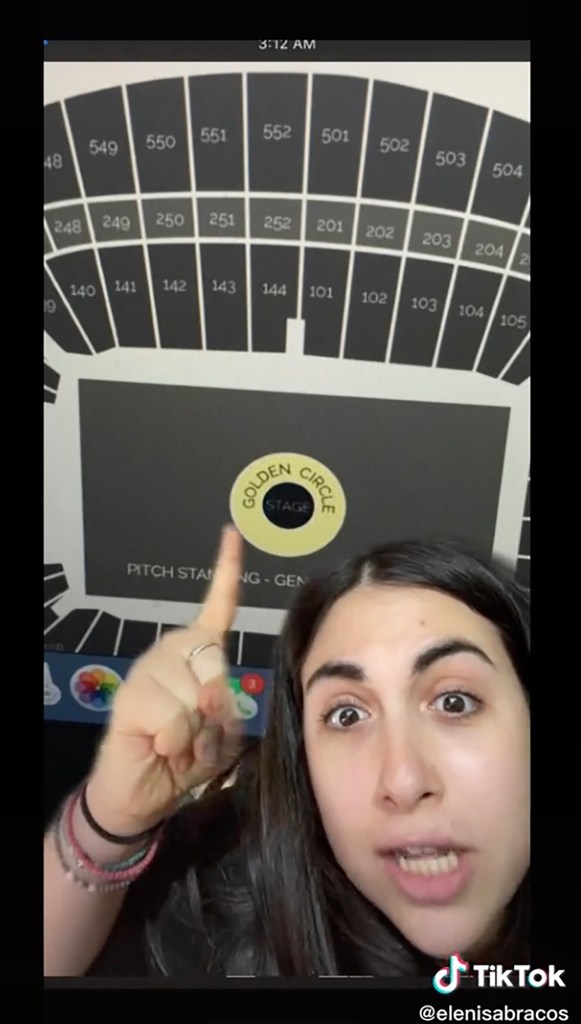 Flash forward to 2022, Sabracos’ brother surprised her with the Las Vegas residency tickets for this month, where, once again, misfortune set fire to the rain as the show was again pulled — this time for COVID reasons.

“I am in vegas right now and Adele cancelled her show…AGAIN!” Sabracos screamed in frustration. 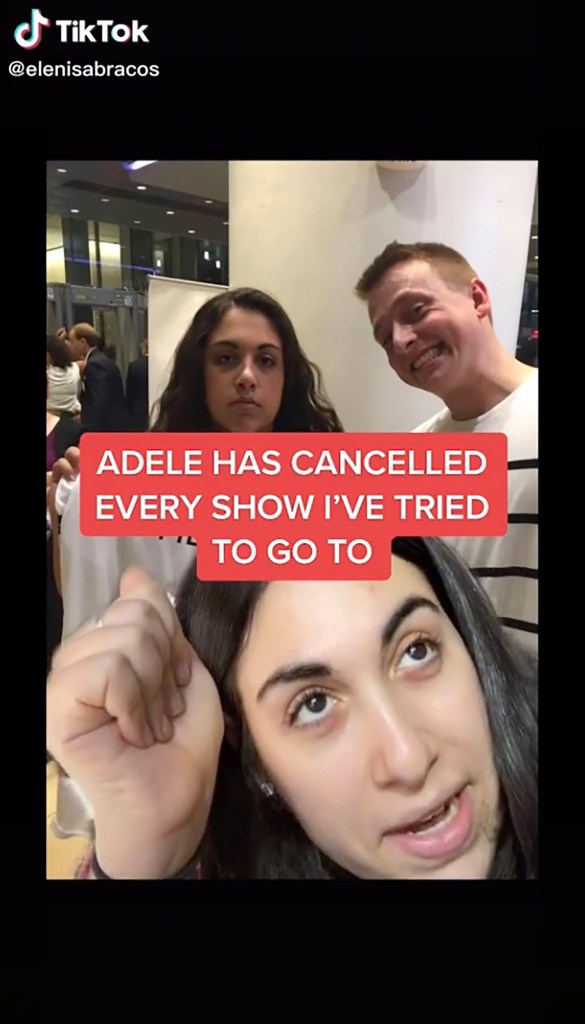 Sabracos had the same luck in Las Vegas, when Adele once again canceled her show.TikTok/@elenisabracos

The hostility was short lived as the third cancellation would ultimately yield Sabracos’ dream of a lifetime to speak with an incredibly sympathetic Adele.

“I will come and see you and all that,” Adele told Sabracos, promising to bring her onstage for a future show as well. 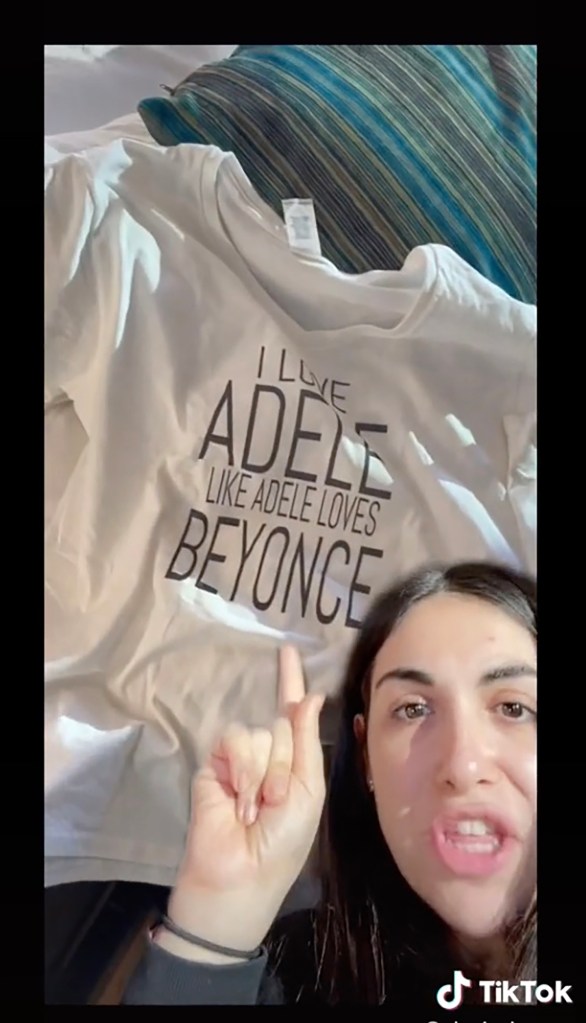 Sabracos made custom shirts for when she was planning to see Adele.TikTok/@elenisabracos

“I just want to get a glass of wine with you, forget the concert let’s get drunk,” Sabracos jovially tells Adele, also asking if she can give the singer one of the customized shirts, which Adele quickly agrees to.

“You’re too skinny for your old shirt,” Sabracos jokes to Adele, saying she has to bring a new size for the long-awaited meeting.

Meta is developing a record-breaking...