Andrew Garfield: I was told I wasn’t ‘handsome’ enough for ‘Narnia’ films

Andrew Garfield was bypassed in favor of another British actor for the role of Prince Caspian in the “Chronicles of Narnia” series.

Garfield, 38, admitted to Entertainment Tonight that he was actually in the running to play the mystical royal, a role which ultimately went to Ben Barnes.

The “Amazing Spider-Man” actor said that he was “desperate” to join the franchise based on C.S. Lewis’s famed fantasy book series. However, the casting team reportedly believed that Garfield wasn’t good-looking enough for the part.

“I remember I was so desperate. I auditioned for Prince Caspian in ‘The Chronicles of Narnia’ and I thought, ‘This could be it, this could be it,’” Garfield told ET.

The “Eyes of Tammy Faye” star continued, “And that handsome, brilliant actor Ben Barnes ended up getting the role. I think it was down to me and him, and I remember I was obsessed.”

Garfield then asked his agent why he didn’t get the coveted role, he recalled. “Why not me? She eventually just broke under my incessant nagging and she was like, ‘It’s because they don’t think you’re handsome enough, Andrew,'” Garfield revealed. 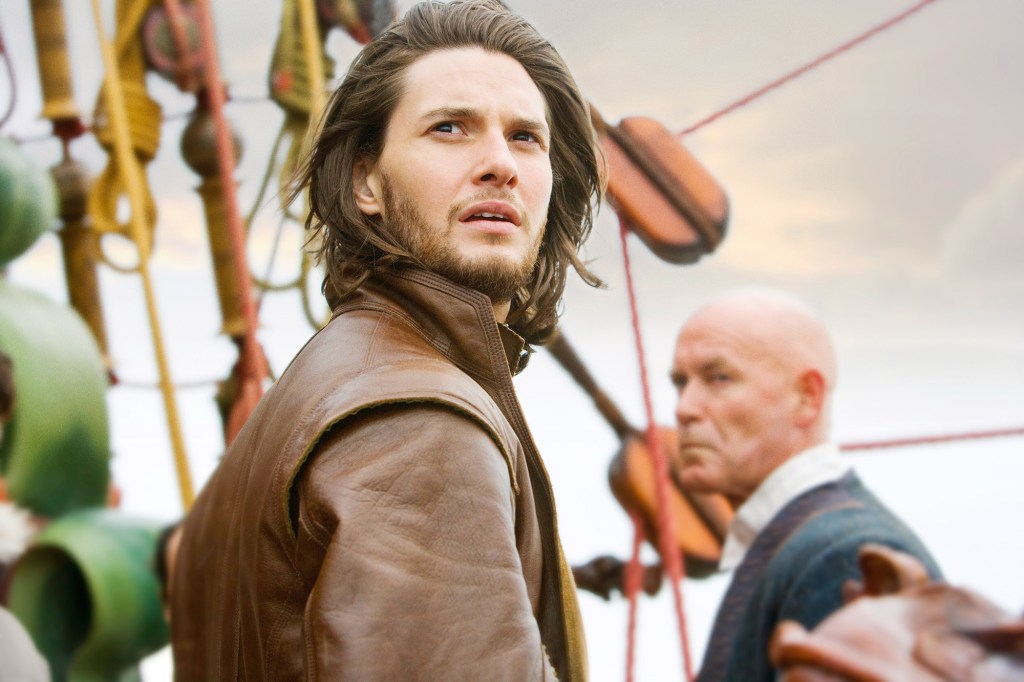 Barnes wound up securing the role of Prince Caspian and played the character in two films of the “Chronicles of Narnia” series. ©20thCentFox/Courtesy Everett C

“Ben Barnes is a very handsome, talented man,” he noted. “So in retrospect, I’m not unhappy with the decision and I think he did a beautiful job.”

The first “Chronicles of Narnia” film was released in 2005, and its sequel “Prince Caspian“ dropped in theaters back in 2008. The film series ended its trilogy with the 2010 film “The Voyage of the Dawn Treader.”

Garfield starred in other films around the time of the sequel’s release such as the 2007 dramas “Boy A” and “Lions for Lambs.” 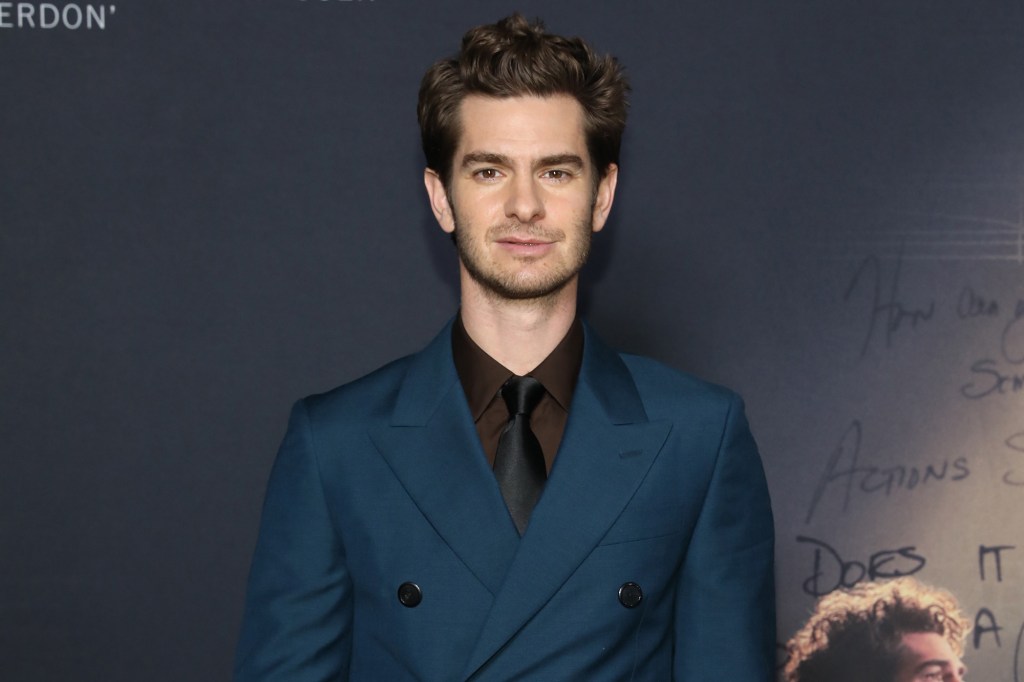 Garfield can next be seen in “Spider-Man: No Way Home” and “Tick, Tick… BOOM.”Getty Images

The Oscar nominee also told ET that he experienced a “big spell of unemployment” before becoming a big star.

“I had a year and a half of waiting tables and working at Starbucks,” he said, revealing the jobs he had to make money before getting film roles.

The actor is currently garnering much praise for his recent roles as “Rent” creator Jonathan Larson in Netflix’s “Tick, Tick… BOOM” and reprised his role as Peter Parker in the MCU’s “Spider-Man: No Way Home.”

In an interview with The Wrap, he admitted that lying about his secret role in the Marvel film was fun. “It was stressful, I’m not gonna lie. It was rather stressful but also weirdly enjoyable.”

“It was like this massive game of Werewolf that I was playing with journalists and with people guessing, and it was very fun,” he said.

“There were moments where I was like, ‘God, I hate lying.’ I don’t like to lie and I’m not a good liar, but I kept framing it as a game. And I kept imagining myself purely as a fan of that character, which is not hard to do,” Garfield added.