Bob Saget had only just begun to open up about his struggles — and how comedy always helped him get through it.

Saget, who was found dead in his hotel room in Orlando on Sunday, confessed during his last interview, which airs tomorrow on CBS’ “This Morning”, that his passion for comedy “truly helped me survive,” he said.

On Dec. 6, the late comedian sat down with CBS News chief medical correspondent Dr. Jon LaPook to discuss Saget’s campaign to raise awareness of scleroderma, a rare disease that took his sister’s life in 1994.

Saget, who died at age 65, shared some of his earliest memories of performing at four years old.

“I would dance in the living room and just start dancing, dancing stupid to make anybody laugh, just like silent film stars,” he recalled. “And I knew some jokes, but it wasn’t really jokes. It was just like, I’ve got to perform, I’ve got to make people laugh.”

Bob Saget tells @DrLaPook that turning to comedy helped him get through tough times in his life, including losing his sister to scleroderma: “It was a defense mechanism and it truly helped me survive.”

The “America’s Funniest Home Videos Host” admitted that he needed the laughs, too.

“It was a defense mechanism and it truly helped me survive,” he said of his 45-year career as a stand-up comedian and actor on “Full House.”

“It helped keep me mentally alive rather than letting [adversity] destroy me,” he added. 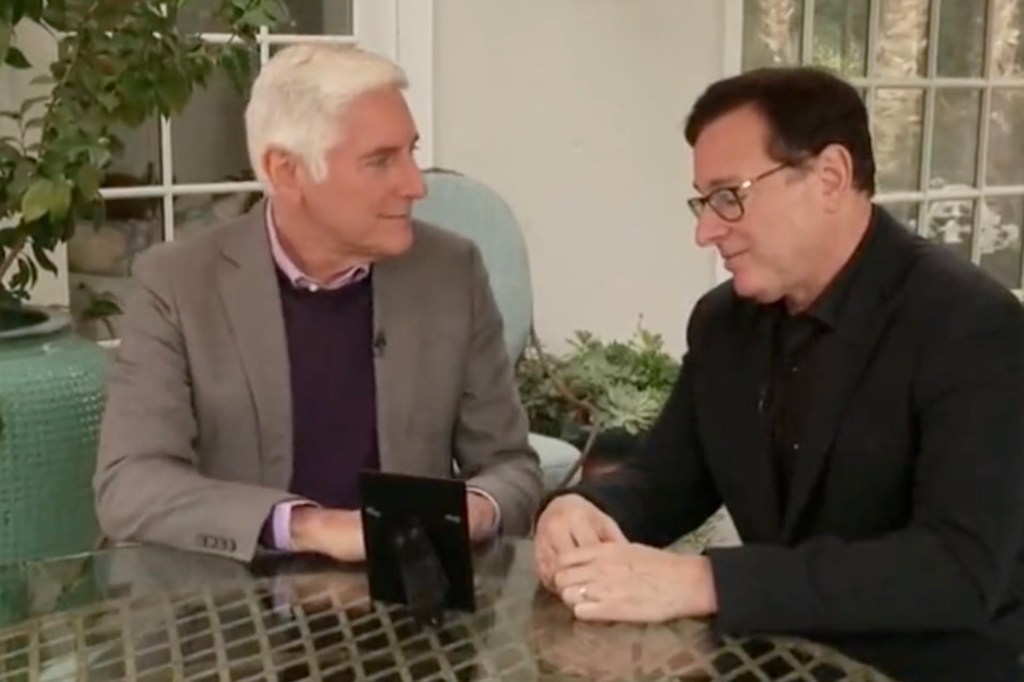 Bob Saget had recently shifted focus from comedy to scleroderma advocacy, in honor of his sister, Gay, who died of the rare disease in 1994 at the age of 47.CBS

Saget had recently turned his focus towards scleroderma advocacy, in honor of his sister, Gay, who died of the disease at the age of 47. He was a board member of the Scleroderma Research Foundation (SRF).

Just hours before the news of his death broke headlines on Jan. 9, SRF published a blog post penned by the celebrity advocate.

“My heart goes out to all who have lost a loved one to this disease,” Saget wrote. “No one should have to suffer as Gay did, which is why I’m committed to finding a cure and a proud board member of the Scleroderma Research Foundation.”

6 Killings of 2 Canadians in Mexico due to gang debt,...