The action-comedy, starring Brad Pitt as an unlucky assassin who encounters his enemies while riding on the world’s fastest train, took home over $12.6 million on its opening night, according to IMDB’s Box Office Mojo.

The moneymaking flick — which The Post called “a sexy, bloody crime comedy — is already projected to enjoy a $30 million weekend debut, according to Variety.

“DC League of Super-Pets,” which opened on July 29, was dogged down to second place, raking in $3.35 million — a stark departure from the $9.3 million it earned the night it hit theaters. 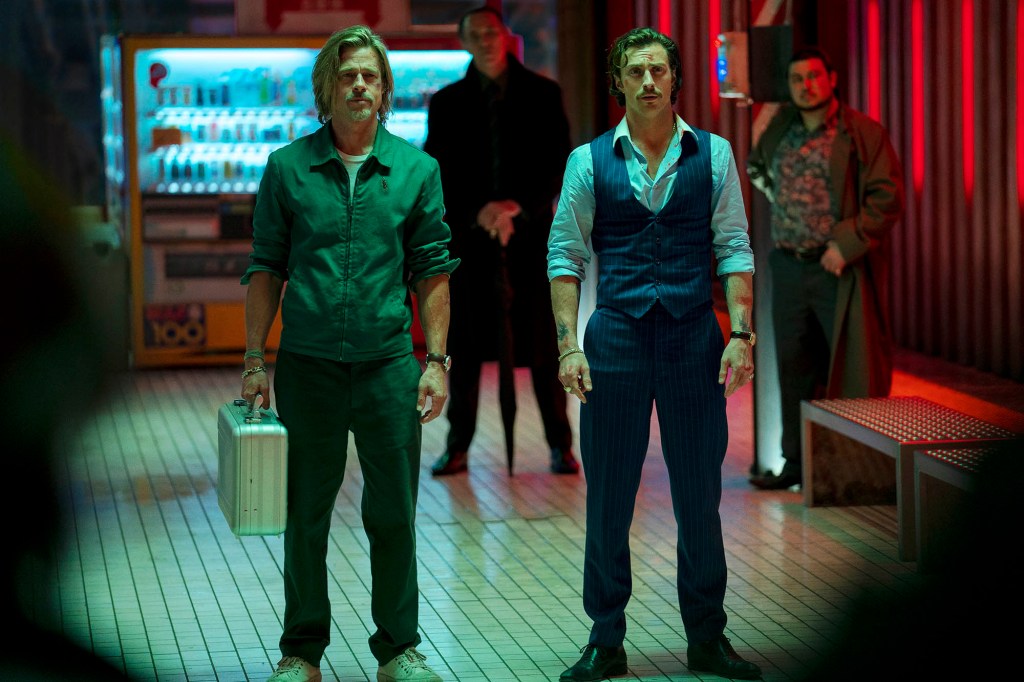 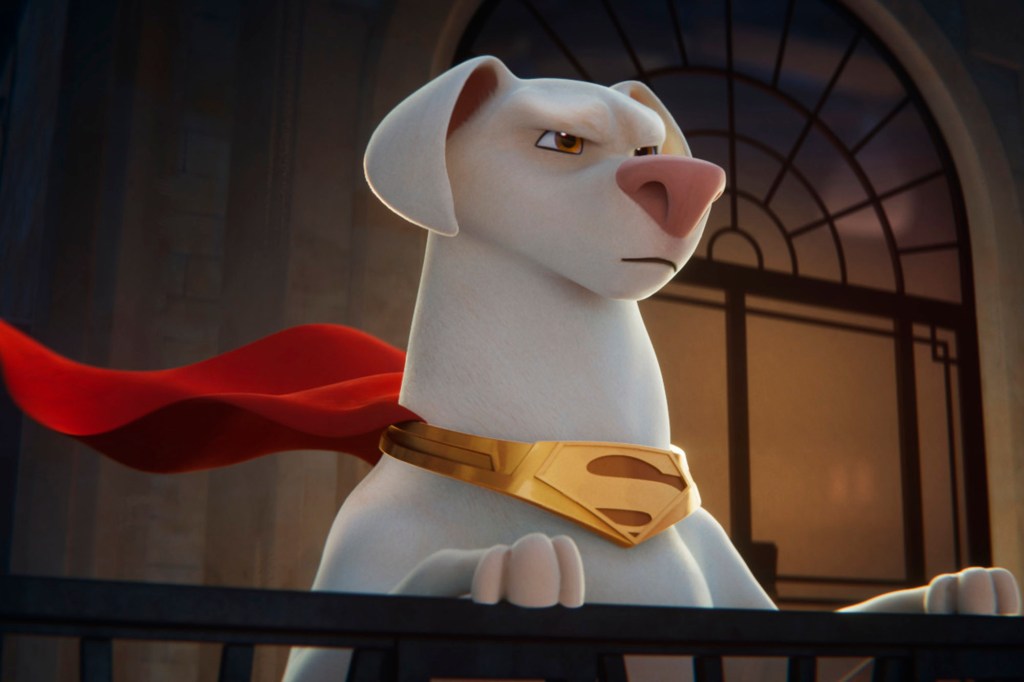 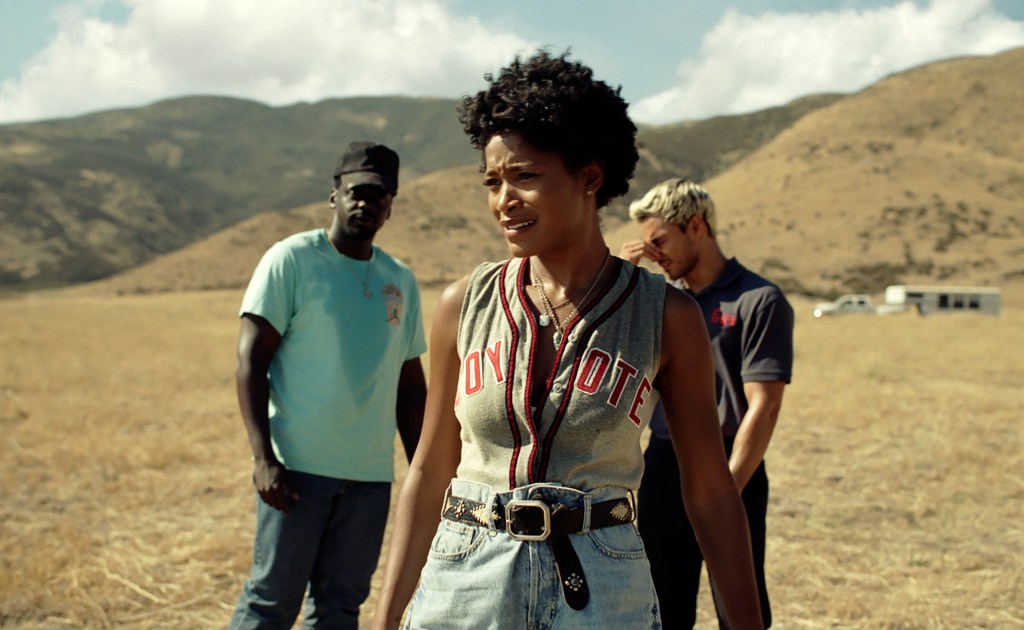 Daniel Kaluuya, Keke Palmer and Brandon Perea in a scene from “Nope.”Universal Pictures via AP

The animated Warner Bros. film, with Dwayne Johnson, Kevin Hart and John Krasinski voicing the leading roles, was given “an absolutely paw-ful” review by the Wall Street Journal last week.

“Thor: Love and Thunder,” which recently set a record for the lowest-rated Thor film on Rotten Tomatoes, trailed in fourth with $2.2 million, followed by “Minions: The Rise of Gru” following in fifth with a close to $2.1 million take.