She has a type.

Camila Cabello appears to have moved on from her high-profile split from ex Shawn Mendes with a man who bears a striking resemblance to the “Treat You Better” singer.

The “Havana” songstress, 25, was spotted out in Los Angeles Wednesday night with Austin Kevitch, the 30-year-old CEO of the dating app called Lox Club, which has been dubbed the “Jewish Raya.”

Cabello appeared smitten as she looked up at the businessman and laughed in several of the paparazzi images.

Both were dressed casually for the stroll.

The “Don’t Go Yet” singer had her signature long brown hair down in waves, an off-the-shoulder white top, ripped jeans, sneakers and a lime green clutch.

Meanwhile, Kevitch wore a black shirt, khaki pants, sneakers and a gray sweater over his neck.

The pair’s rumored romance appears to be somewhat new since there was no sighting of any PDA between them throughout the night.

However, it was clear that there was a lot of chemistry judging by the smiles and glimpses of deep conversation.

Cabello’s rep and Kevitch did not immediately return requests for comment. 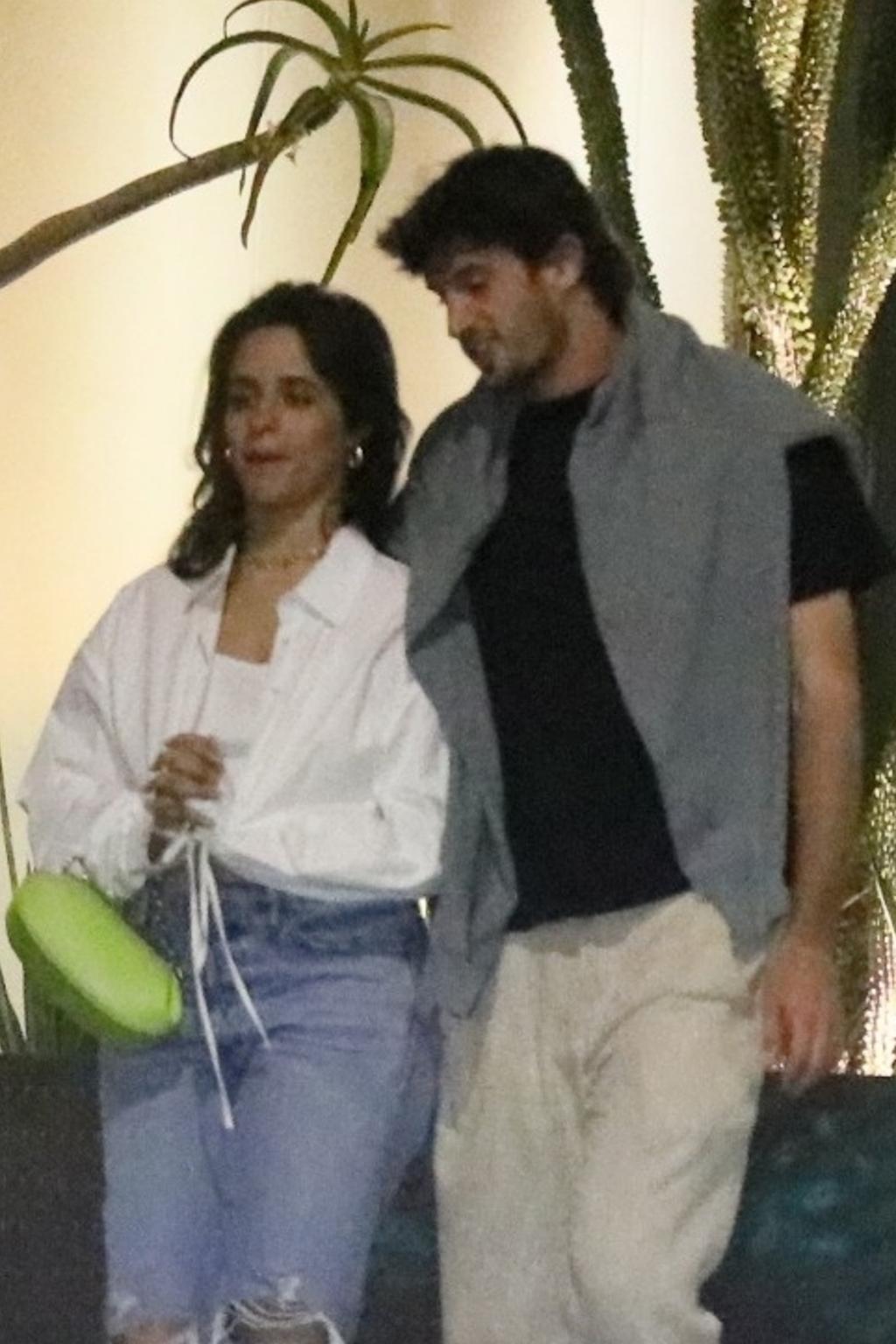 Kevitch's dating app markets itself as a "members-only dating app for ppl with ridiculously high standards." 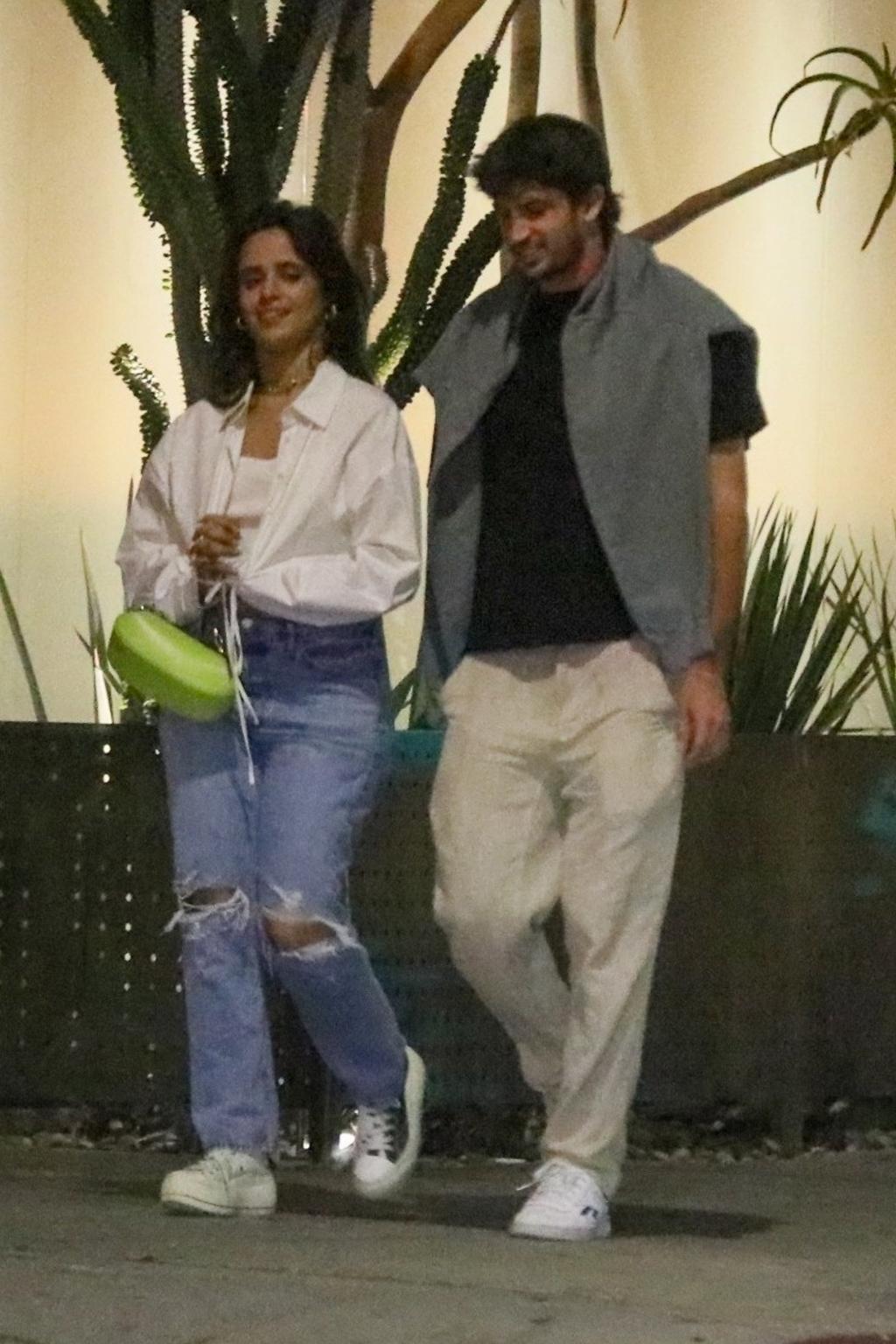 The former Yankee slugger and his fitness competitor girlfriend were...

It seems the former Fifth Harmony member and dating app founder may have met through Cabello’s “Cinderella” co-star Nicholas Galitzine.

According to Breitbart, Kevitch congratulated Galitzine — who appears to be his relative — for landing the part in 2018, saying on his Instagram Stories, “@nicholasgalitzine making Lexi, Laura, Geoffrey, grandma Yaya, AND MOST IMPORTANTLY ME a proud family for raising such a charming little make-believe prince!!!”

Cabello and Mendes, 23, were first linked in July 2019 and were frequently snapped on their daily PDA-filled walks during the pandemic.

However, the couple and collaborators officially called it quits in November 2021.

“Hey guys, we’ve decided to end our romantic relationship but our love for another as humans is stronger than ever,” they said in a joint statement at the time.

“We started our relationship as best friends and will continue to be best friends. We so appreciate your support from the beginning and moving forward. Camila and Shawn.”

Mendes has not confirmed he is dating someone new just yet, and in March confessed in an Instagram video that he hates the feeling of being alone. Report: 59% of SMEs say cybersecurity is the...