Home /
NEWSiNi /
Dwayne ‘The Rock’ Johnson Drops to No. 2 On List of Instagram’s Highest-Paid Celebrities for Sponsored Posts

Dwayne ‘The Rock’ Johnson Drops to No. 2 On List of Instagram’s Highest-Paid Celebrities for Sponsored Posts

Can you smell what The Rock is shilling? 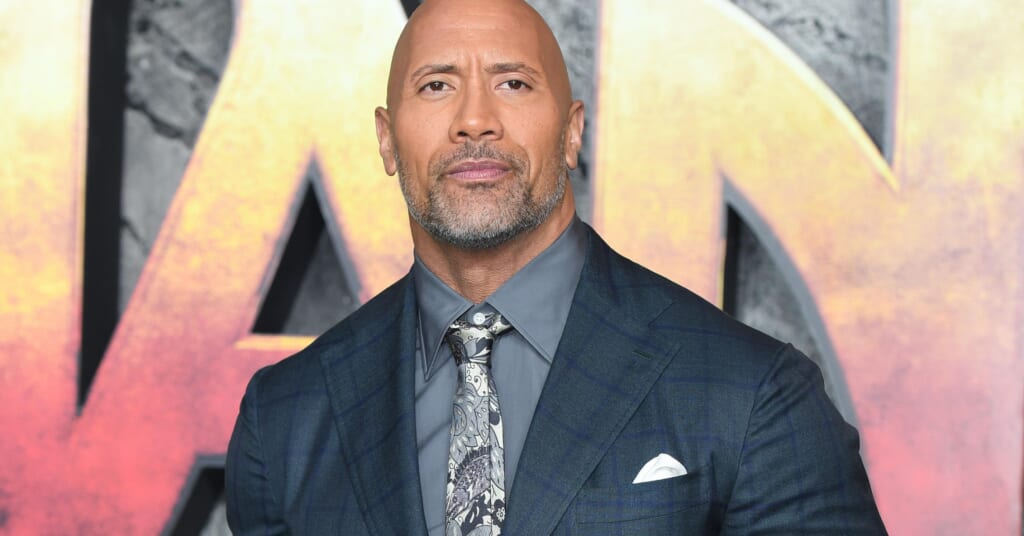 Dwayne “The Rock” Johnson might one day be president. But even the top action star in the world sometimes comes in second place. A new list estimating who gets the most money for sponsored posts on Instagram has Johnson in the number 2 position after he took over the top of the list in 2020, with Kylie Jenner in the second spot.

Now? Jenner is in fourth place and the celeb who gets the most green for selling via Instagram posts is none other than soccer star Cristiano Ronaldo. 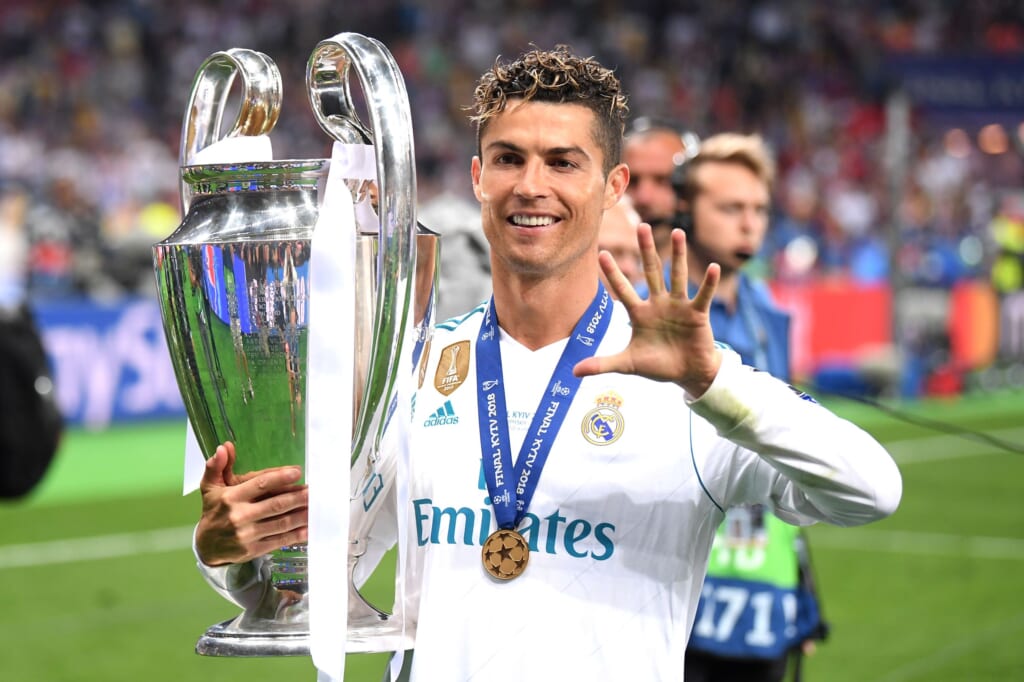 Ronaldo—currently the forward for Manchester United in the UK as well as captain of Portugal’s national football club—makes at least $1.6 million for an endorsement, according to a report in The Guardian.

The amount Ronaldo is estimated to be able to charge for a sponsored post climbed significantly last year, almost doubling from $889,000 in 2019. Ronaldo moved from third place in 2019, leapfrogging the previous list-topper [Dwayne] Johnson and the second-ranked Kylie Jenner, the makeup entrepreneur and celebrity.

The 36-year-old is estimated to make more than $40m annually from Instagram, more than his salary as a player at the Italian Serie A club Juventus, and his pay-per-post fee has rocketed along with his popularity which has soared during the pandemic.

Add this to Ronaldo’s other Instagram record as the most-followed Instagram celeb, with in excess of 300 million followers.

Read The Rest at
maxim.com