Although Elon Musk has sold almost all of his $100 million of real estate in an effort to divert his full attention to colonizing Mars, it seems one particular home here on Earth is one he can’t let go.

The SpaceX boss listed his final property in Hillsborough, California — near the San Francisco Bay area —  for a colossal $37.5 million in June, but the estate is now off the market, The Post has learned.

The move came less than a week before Musk, 50, successfully launched Inspiration4 — the first civilian space flight mission by SpaceX — currently in orbit.

Musk took the home off the market Sept. 11, records show. 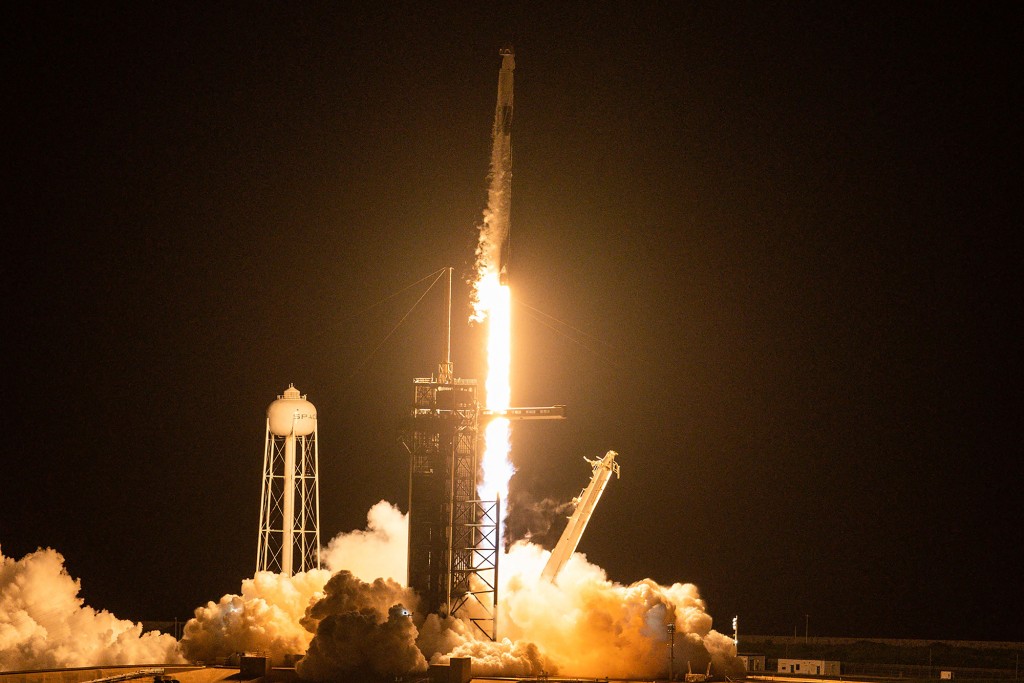 Four amateur astronauts are on board the Inspiration4. CHANDAN KHANNA/AFP via Getty Images 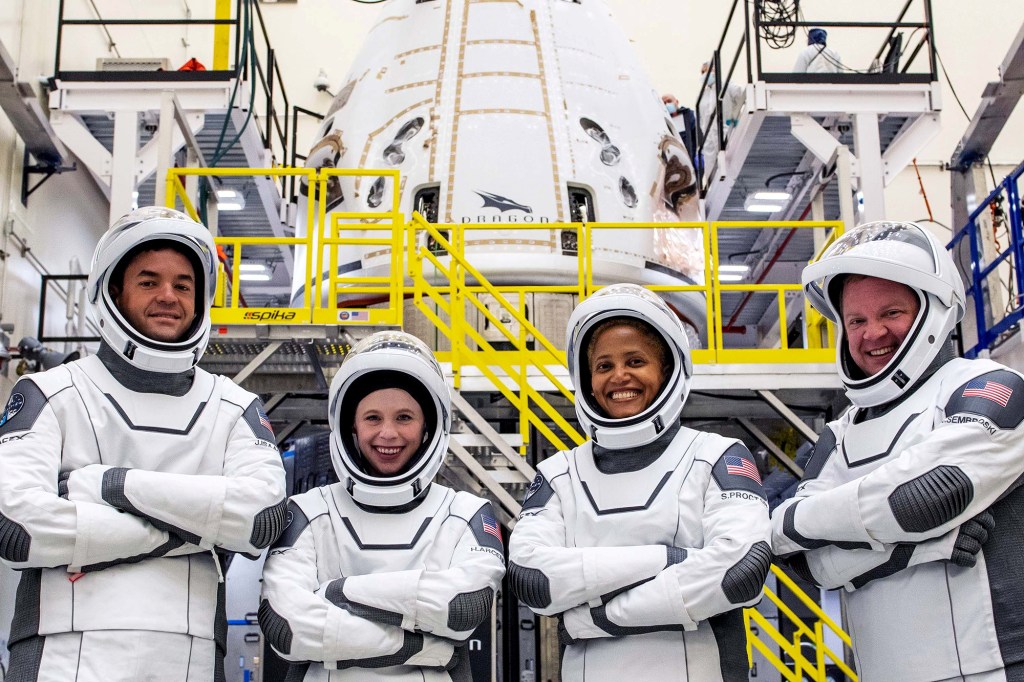 The entrepreneur and business magnate, who is worth an estimated $193 billion from his many ventures, purchased the historic estate in 2017 for a whopping $23.4 million.

Situated on 47 acres, Musk described the home as “a special place,” and requested that whoever would come to own it would have to have a big family.

“Decided to sell my last remaining house. Just needs to go to a large family who will live there. It’s a special place,” the Tesla CEO wrote on Twitter June 14.

Five days earlier, he admitted to holding on to the place to use for events.

“Yeah, sold my houses, except for 1 in Bay Area that’s rented out for events,” he said. “Working on sustainable energy for Earth with Tesla & protecting future of consciousness by making life multiplanetary with SpaceX. Also, AI risk mitigation with Neuralink & fixing traffic with Boring.”

When the home was initially listed in June, Musk revealed that he would not be going through any brokers, and instead, any potential buyers would have to get in direct touch with him.

Made up of nine bedrooms and 10 bathrooms, the home spans 16,000 square feet. 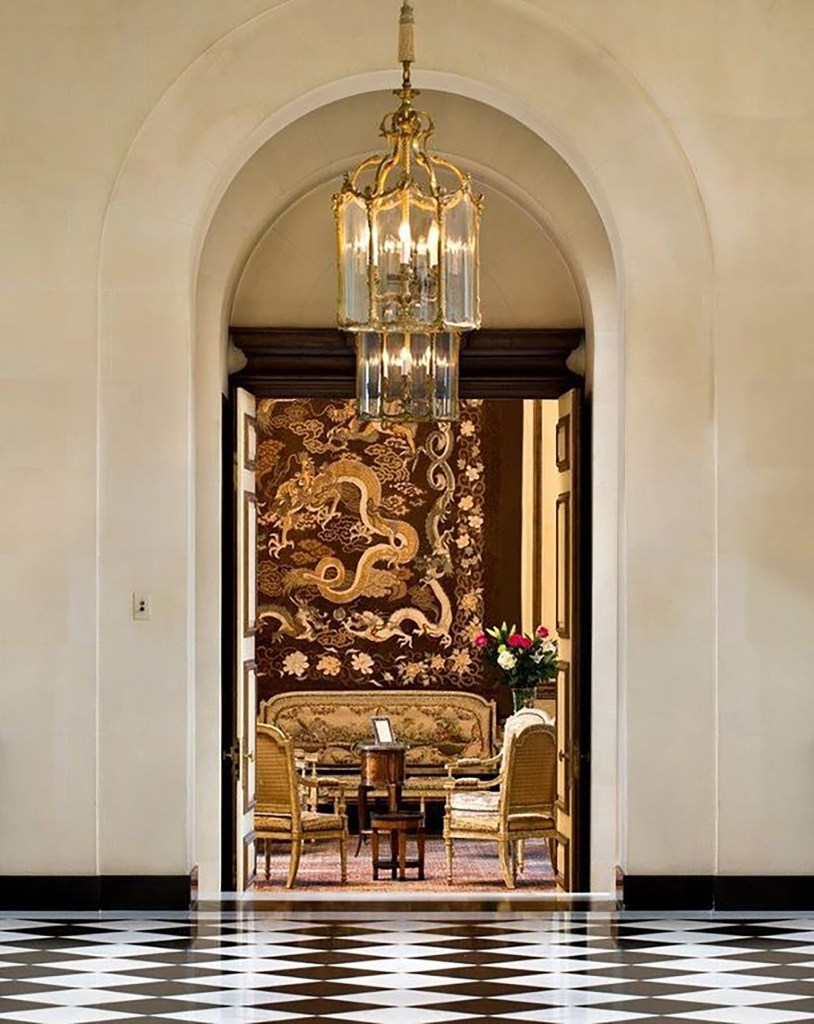 In May 2020, Musk promised that he would sell almost all his assets.

“I am selling almost all physical possessions. Will own no house,” Musk tweeted.

Musk had 12 other homes he offloaded, including Gene Wilder’s estate — which he sold to Wilder’s nephew last October.

It was rumored that Musk was living in a 375-square-foot prefab house on the SpaceX launch site in Texas after he tweeted in June: “My primary home is literally a ~$50k house in Boca Chica / Starbase that I rent from SpaceX. It’s kinda awesome though.”

Google’s new deep learning system can give a...