More Emmys 2021 presenters have been announced, and it looks like the awards ceremony will definitely be (LL) Cool (J).

Country music legend Dolly Parton and actresses Awkwafina (“Awkwafina is Nora From Queens”) and Ellen Pompeo (“Grey’s Anatomy”) will be among the stars tasked with doling out awards at the Emmys Sunday night at the Microsoft Theater in Los Angeles.

Rodriguez is not only slated to present but is also nominated for Best Actress in a Drama for her performance in “Pose.” 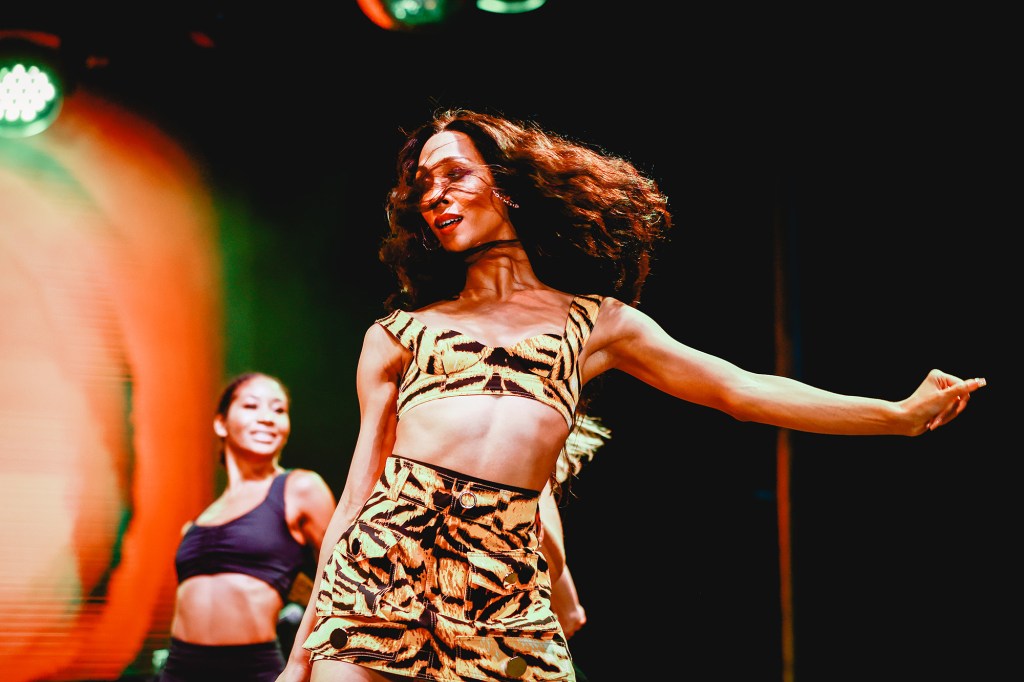 The Emmys are already off to a rousing start as Maya Rudolph made history at the Creative Arts Emmys last Sunday when she won Best Guest Actress in a Comedy Series — for her appearances as now-Vice President Kamala Harris on “SNL” this past season — and Best Character Voice-Over — for her work on “Big Mouth” — making her the third black woman to win two years in a row.

Big announcements are expected to continue leading up to the event as Cedric the Entertainer (“The Neighborhood”) takes the stage as host of the 73rd Emmy Awards Sunday at 8 p.m., available to stream on CBS and Paramount+.

2 4 things VCs get wrong about AI