Did you miss a session from GamesBeat Summit Next 2022? All sessions are now available for viewing in our on-demand library. Click here to start watching.

Fenix Games has raised $150 million to create a new kind of publisher for blockchain gaming.

The idea is to create a publisher and platform company that plays a key role in bringing blockchain games to market. Fenix Games plans to acquire, invest and publish both existing games and blockchain games of the future.

The investors include Phoenix Group and Cypher Capital. The new company suggests that blockchain gaming — which has had a kind of Cambrian explosion in the last couple of years — is heading toward a consolidation where big companies are going to emerge by acquiring or funding all strong startups. In other words, Fenix Games hopes to be in a good position to roll up a lot of companies together into a single strong company with a big portfolio — one that can survive the current doldrums in blockchain games.

“You can think of us as like a VC fund,” said Chris Ko, CEO and cofounder of Fenix Games, in an interview with GamesBeat. “The market is similar to earlier [mobile gaming at the rise of free-to-play games] but it hasn’t found its Clash of Clans for blockchain games yet. We’re using the VC arm to fund the next generation of games. We’re actually going to start off with a huge base of capital to invest in those studios. We’re also looking to use our balance sheet to acquire a bunch of existing games in the Web2 space to build a portfolio. And that will be the right base for our portfolio.” 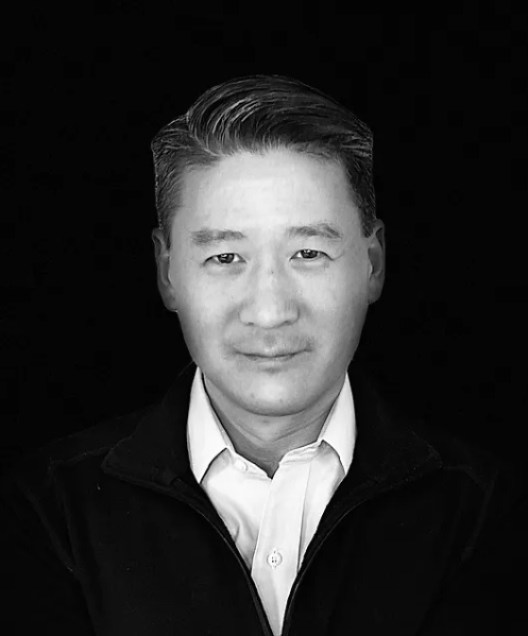 Historically, the gaming sector has had participants that provided a market or platform for both
gamers and game developers. In consoles, the platforms included Sony, Microsoft and Nintendo. And in mobile, the platforms are Apple and Google.

In both of those cases, an entire market was created and it led to an ecosystem to allow consumption of content. However, for blockchain gaming, this market does not exist currently, said Ko. The company was started by a group of industry veterans from gaming, blockchain and financial markets.

“We plan to acquire, invest, publish, and operate in select cases games and studios,” said Ko. “We will have a few hundred million to deploy to execute our strategy.”

The chains represent a potential platform similar to prior gaming cycles, but at this stage, do not appear to be focused on building the market for gamers, Ko said.

“We believe that this is temporary as the primary apps on chains are going to be gaming,” Ko said. “The infrastructure, tools and support just does not exist. We believe there is an opportunity for the role of Publishing to elevate its role in the gaming ecosystem.” 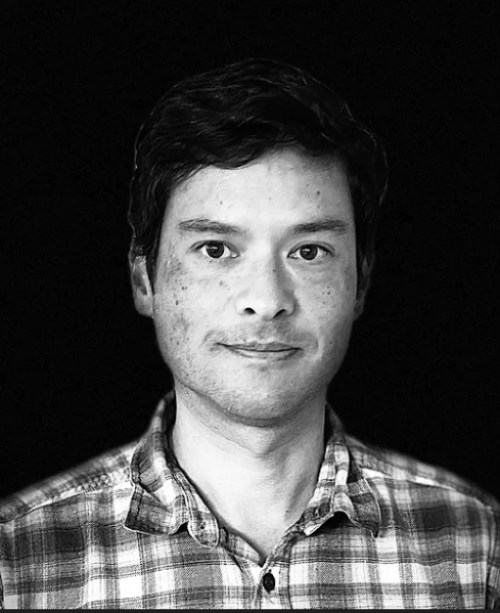 More experienced gaming developers are moving into expanding into blockchain gaming, particularly in the wake of Apple’s privacy push in mobile games. But Fenix Games believe a very narrow set of games is being developed so far for blockchain platforms.

“We believe that there is a structural gap – We aim to fill this gap with a redefined publishing group that leverages some of the traditional publishing functions, but with a new function,” Ko said. “Just like in mobile free-to-play games there was a blending of analytics and the product management function to launch, scale, and operate live services, we believe blockchain gaming will see a similar ‘blending’ of functions.”

Fenix games wants to combine the skills of its people in game publishing and product management as well as The functions will be rooted in product management, but take disciplines and capabilities from financial services, principally asset management. 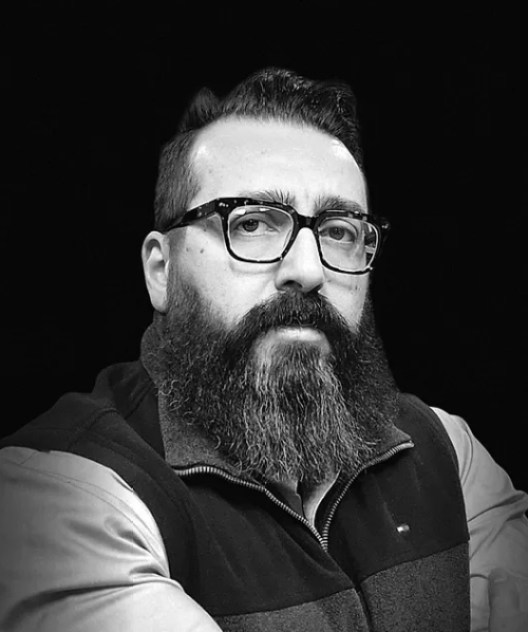 Antonio Hallack is cofounder, CIO and CTO of Fenix Games.

Similar to the function of live operations which was created to sustain a game post launch for years, Fenix Games believes game market economies will play a vital role in the months and even years ahead of a game launch. This activity is required to fill the gap in what used to be filled by the platform owners.

Fenix Games will focus on the marriage of game market economies and live operations to provide publishing services to all game models – premium, free to play, and blockchain gaming across all platforms.

“I see a huge gap right now with various developers experimenting with game infrastructure, middleware, and more. There isn’t anyone really filling the publisher role and trying to figure out how you go to market successfully,” Ko said. “By taking a publishing approach, we abstract ourselves from the technologies. We play Switzerland when it comes to technology and we mitigate risks.”

In addition to raising its own funds, Fenix Games will have access to allies among investors with a lot more capital — in the hundreds of millions of dollars — as well.

Ko said that Fenix Games is a next-generation games publisher facilitating the transition of the next billion gamers into a blockchain-integrated future. Whereas traditional Web2 games have mature distribution platforms and markets that bring billions of players and developers together, Web3 lacks the infrastructure, tools and support to facilitate mass adoption.

As more and more quality developers embrace blockchain technology and design principles, Ko said the company sees an opportunity for the role of publishing to elevate its value in the design, go-to-market and operations of games.

“And what that means is that we’re not bound by a single technology, we’re not beholden to a single ecosystem,” Ko said.

Ko was previously senior vice president of corporate development for Mythical Games. He has nearly 20 years of gaming experience, and he held general manager positions at Electronic Arts and Kabam. Prior to that, he was a portfolio manager at Blackrock and equity research analyst at JPMorgan.

Other cofounders of Fenix Games include Rudy Koch, chief business officer and a cofounder of Mythical Games. Koch has 15 years of experience in game development on the biggest names in the industry: Club Penguin, Call of Duty, Skylanders, and World of Warcraft. 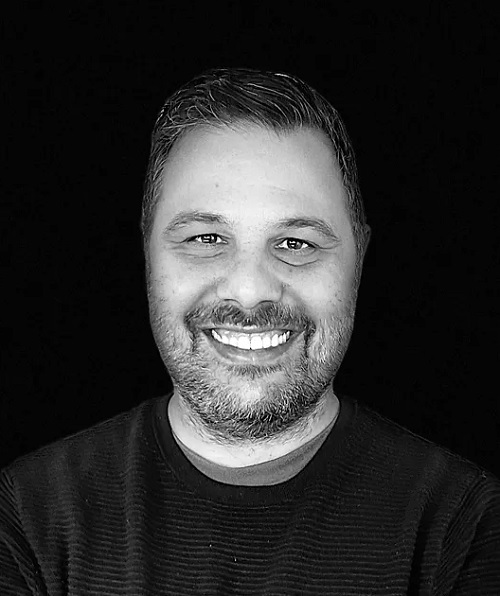 Antonio Hallack is the CIO/CTO and cofounder. Hallack previously worked as global head of electronic trading at Credit Suisse; head of prop trading, market making, CTO, and other senior roles in IB (Citi, Merrill, Goldman, Salomon Smith Barney, Bridgewater, etc). He has been involved in prop trading, market maker, and asset management in crypto markets since 2017.

Matt Nutt is chief operating officer and cofounder of Fenix Games. He was previously chief operating officer and head of games at Mythical Games. Prior to joining Mythical, he was the vice president and group general manager for EA Mobile. Previously he oversaw studios at Glu Mobile, ran indie studio Cie Games (and sold to Glu for $100 million in 2014), and held management positions at Blizzard Entertainment and Square Enix, in business development roles.

“The four of us are stepping up to the company to extend the things that we’ve done from our prior lives to” blockchain gaming markets,” Ko said.

And Happy Thanksgiving to all of you. How to fix insecure operational tech that...