The redesigned Range Rover takes on Bentley, Lamborghini and Rolls-Royce with tons of tech.

Land Rover’s iconic Range Rover got a necessary redesign for the first time in nearly a decade, ushering in the handsome British SUV’s fifth generation.

The luxury ute market is much more populated than in 2012 when the fourth-gen Range Rover debuted. There’s now the Bentley Bentayga, Lamborghini Urus, and Rolls-Royce Cullinan to contend with, as Road and Track points out. 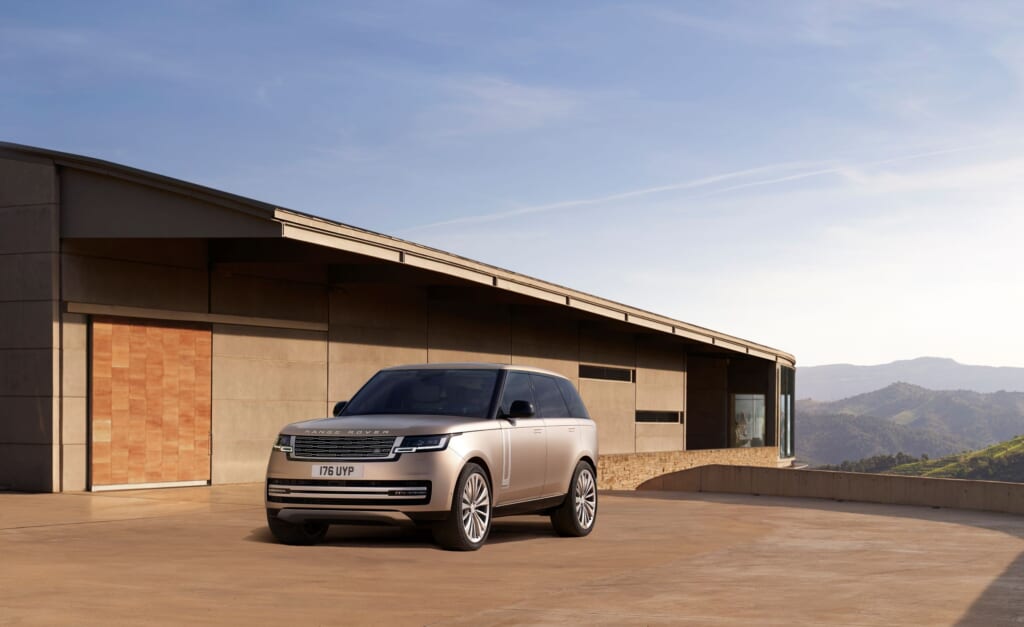 So the Range Rover has loaded up on cutting-edge technology everywhere, from the powertrain to the cockpit. In addition to fully independent four-corner air-suspension and four-wheel steering, a Dynamic Response Pro system mitigates the hulking automobile’s body roll when cornering.

Intelligent All-Wheel-Drive, controlled by the Driveline Dynamics system, monitors grip levels and driver inputs 100 times per second and accordingly distributes torque between both axles and across the rear axle. An active locking rear differential further optimizes traction on slippery pavement or loose terrain. 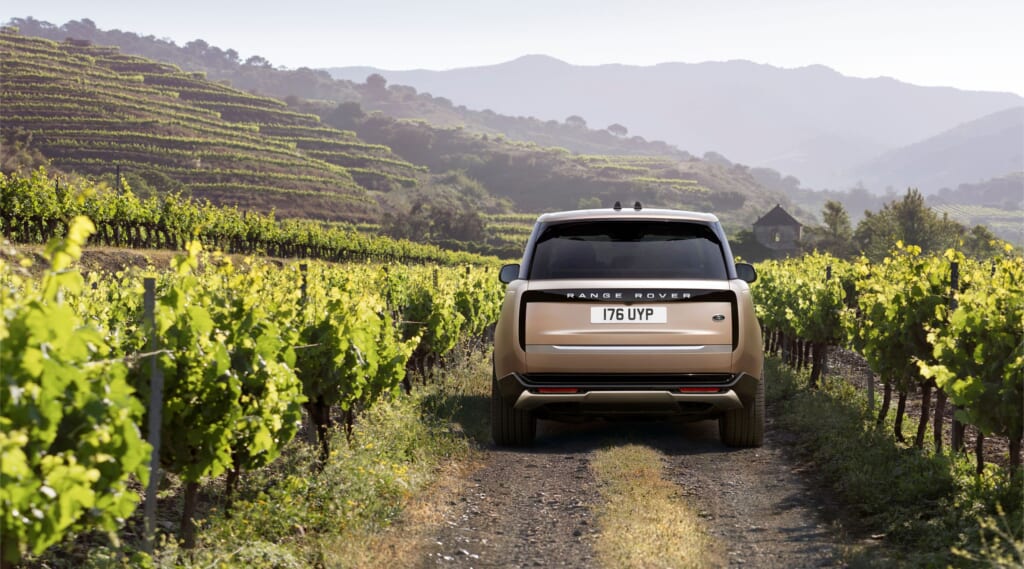 And Land Rover’s latest Terrain Response 2 package unburdens drivers with six modes tuned for a variety of surfaces, from “Rock Crawl” to “Grass, Gravel and Snow” and “General Driving.”

A 35-speaker Meridian Signature Sound System works in conjunction with active noise cancellation to cut down on sounds made by wheel vibrations, tires and the engine. The four main seats get pairs of speakers embedded in the headrests for create personal quiet zones that mimic headphone usage, Land Rover claims. There’s also an option Tailgate Event Suite, which adds additional lighting, audio features and tailored cushions to transform the the rear cargo area into its own relaxing space.

The powerplant options will expand in the immediate future. For now, the first 2022 Range Rover buyers can select a turbocharged 3.0-liter inline-six developing 395 horsepower and 406 pound-feet of torque, or a BMW-sourced 4.4-liter V8 producing 523 horsepower and 553 pound-feet of torque. A plug-in hybrid will be offered on the 2023 models before a fully-electric Range Rover debuts in 2024. 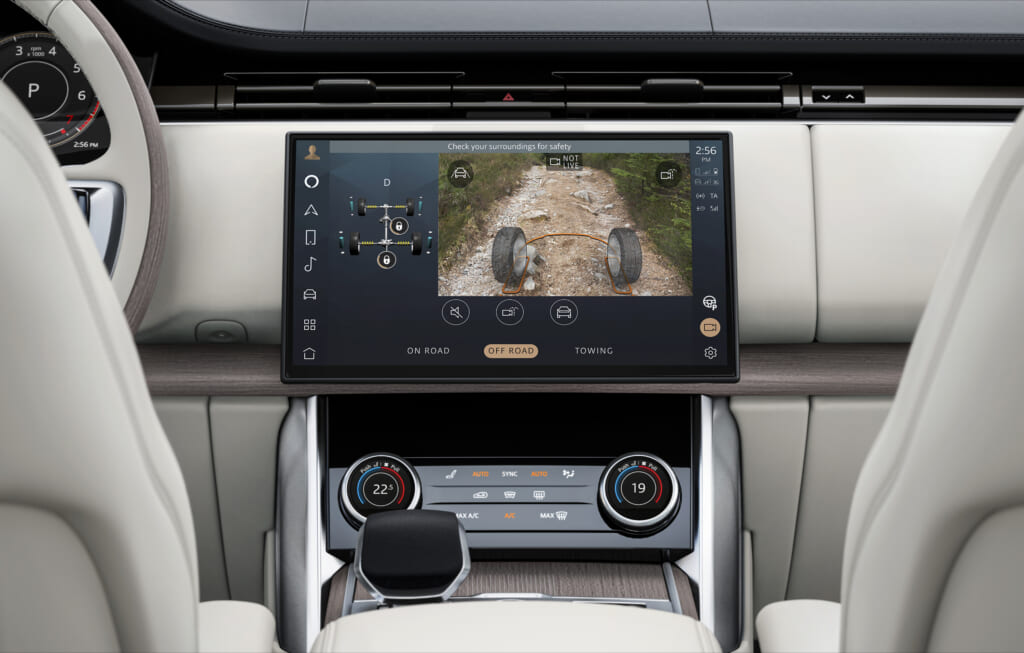 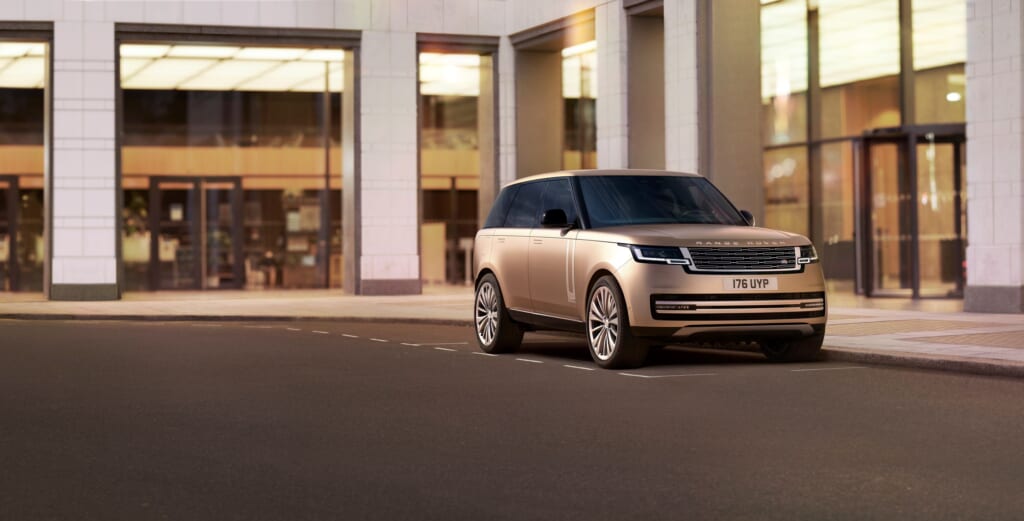 Read The Rest at
maxim.com

This Titanium MB&F Watch With a Complex...