French actor Gaspard Ulliel, known for film and television roles as well as the face of Chanel perfume ads, died Wednesday after a skiing accident in the Alps, according to his agent's office. He was 37.

Ulliel was hospitalized Tuesday after the accident in the Savoie region's Rosiere ski area, the Savoie prosecutor's office said. The office of the actor's agent said Ulliel died on Wednesday. It provided no details.

Local broadcaster France Bleu said Ulliel was hospitalized with a skull injury, and that he apparently collided with another skier at a crossing point on the slopes. The other skier was not hospitalized, according to France Bleu. Police and prosecutors would not discuss details about what happened.

He also starred in Xavier Dolan's film It's Only the End of the World, chosen as Canada's submission for the best foreign-language film category at the 89th Academy Awards in 2017.

He is also set to appear in the upcoming Marvel series Moon Knight, and was the advertising face of the Chanel men's fragrance Bleu de Chanel. 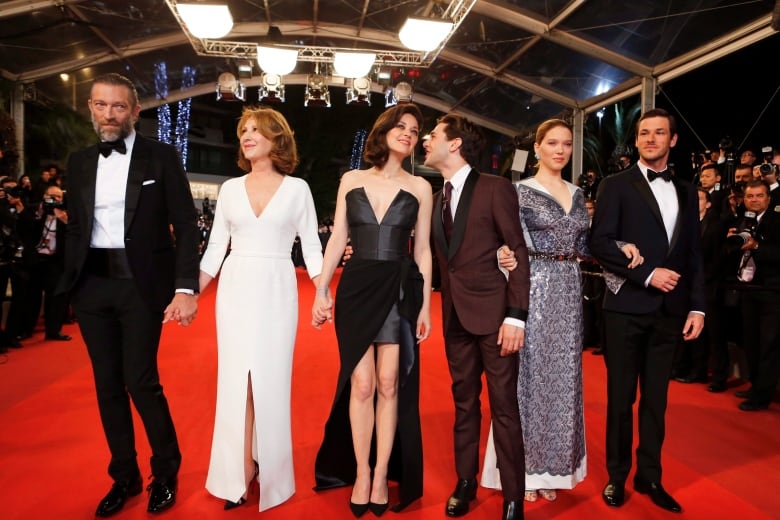 Ulliel started in television while still in middle school and went on to win two Cesar awards, France's equivalent to the Oscar.

Tributes poured in from shocked fans, colleagues and politicians. French Prime Minister Jean Castex tweeted that "Gaspard Ulliel grew up with cinema and cinema grew up with him. They loved each other madly."

Ulliel's death conjured up memories of when Formula One great Michael Schumacher hit his head while skiing in 2013 in the French ski resort of Meribel, about 50 kilometres from where Ulliel was skiing. Both were treated at Grenoble University Hospital.

Schumacher, 53, has not been seen in public in eight years, and little has been released about his physical and mental condition.

The German auto racing legend suffered serious head injuries when he fell and hit the right side of his head on a rock off the side of a demarcated slope. He was skiing with his teenage son while on a family vacation in the Alps.

Following Ulliel's death, the mountain police service for the Rosiere ski area said its personnel have been carrying out five or six rescues daily as the snow hardened in recent days.

In the neighbouring Haute-Savoie region, a five-year-old girl was killed Saturday when another skier crashed into her. The man was handed preliminary manslaughter charges, according to the Haute-Savoie prosecutor, who cited excessive speed as the likely cause of the crash.

What does Xbox’s Activision acquisition mean? |...