Gisele Bündchen’s muscled jiu-jitsu instructor has been spotted in Miami since spending time with the supermodel in Costa Rica.

Joaquim Valente was all smiles as he met up with a group of friends for lunch at Houston’s in North Miami Beach on Thursday, according to photos obtained by Page Six.

The model was wearing an all-green outfit which consisted of a long-sleeved top and pants. He paired the look with white sneakers and a black watch.

Bündchen, 42, and Valente have been linked together following her surprise split from Tom Brady after 13 years of marriage.

Earlier this week, the twosome was photographed sharing a meal at Koji in Provincia de Puntarenas, along with her two children, Benjamine, 12, and Vivian 9, and Valente’s co-trainer Jordan. 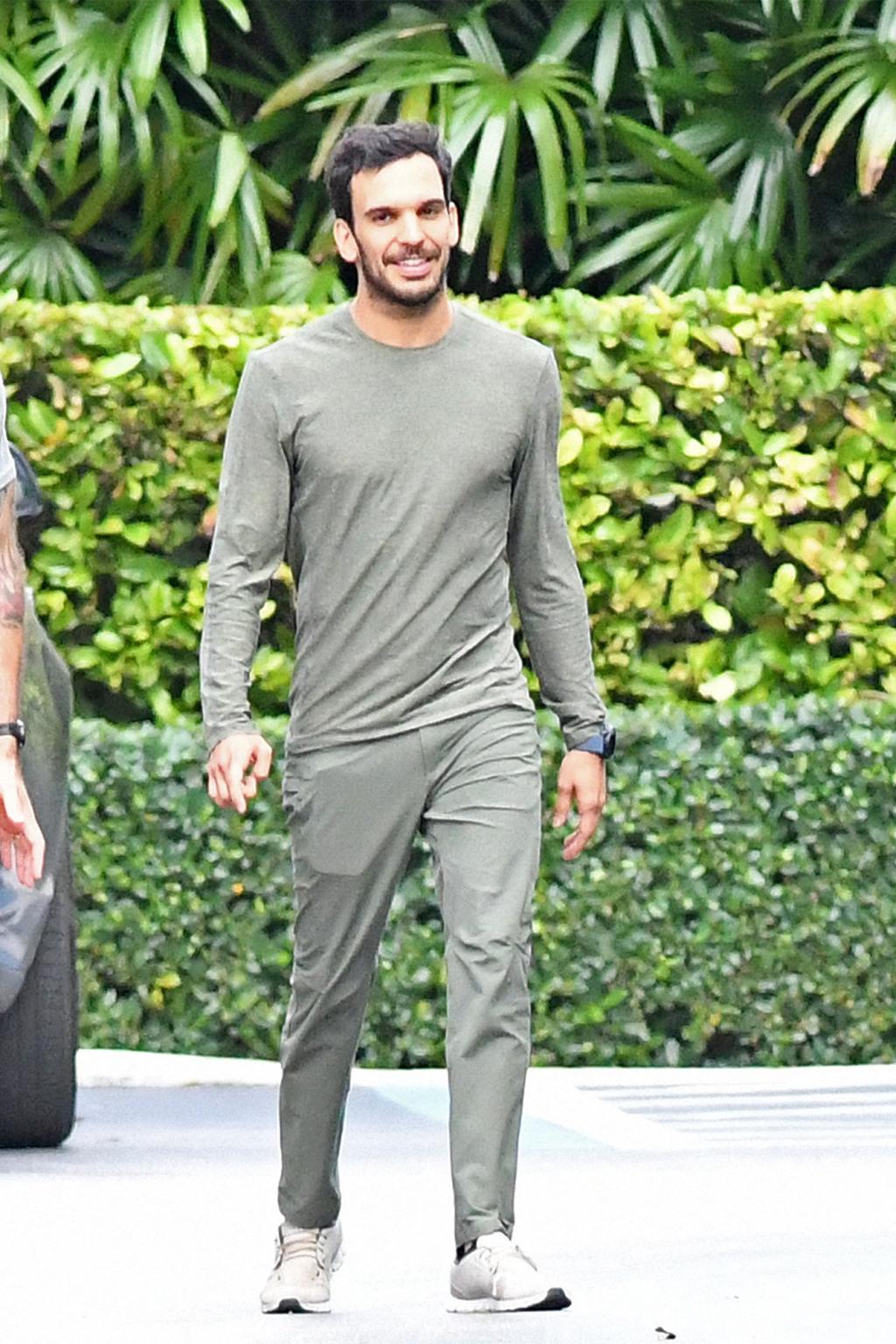 Valente has been linked to the model since she split from Tom Brady. 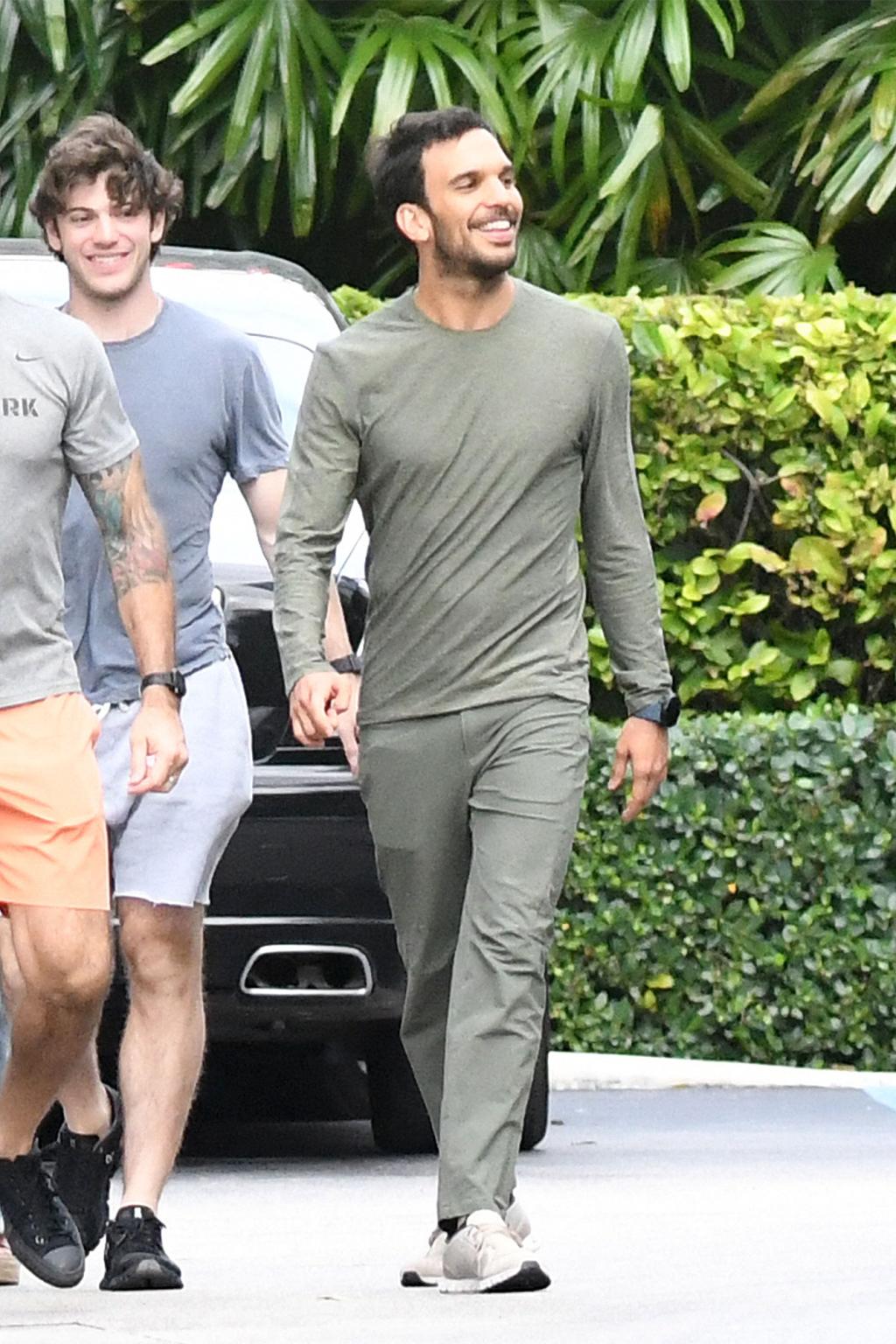 Valente has been linked to the model since she split from Tom Brady.

Employees long for the days of former MSNBC president Phil...

A Brazilian gossip site alleges that the two are an item, however, a source told Page Six that the rumors of a relationship are “completely false.”

The source explained that “Joaquim and his two brothers have instructed Gisele and the children in martial arts for the past year and a half” and they travel with the model and her family “because the kids are homeschooled.” 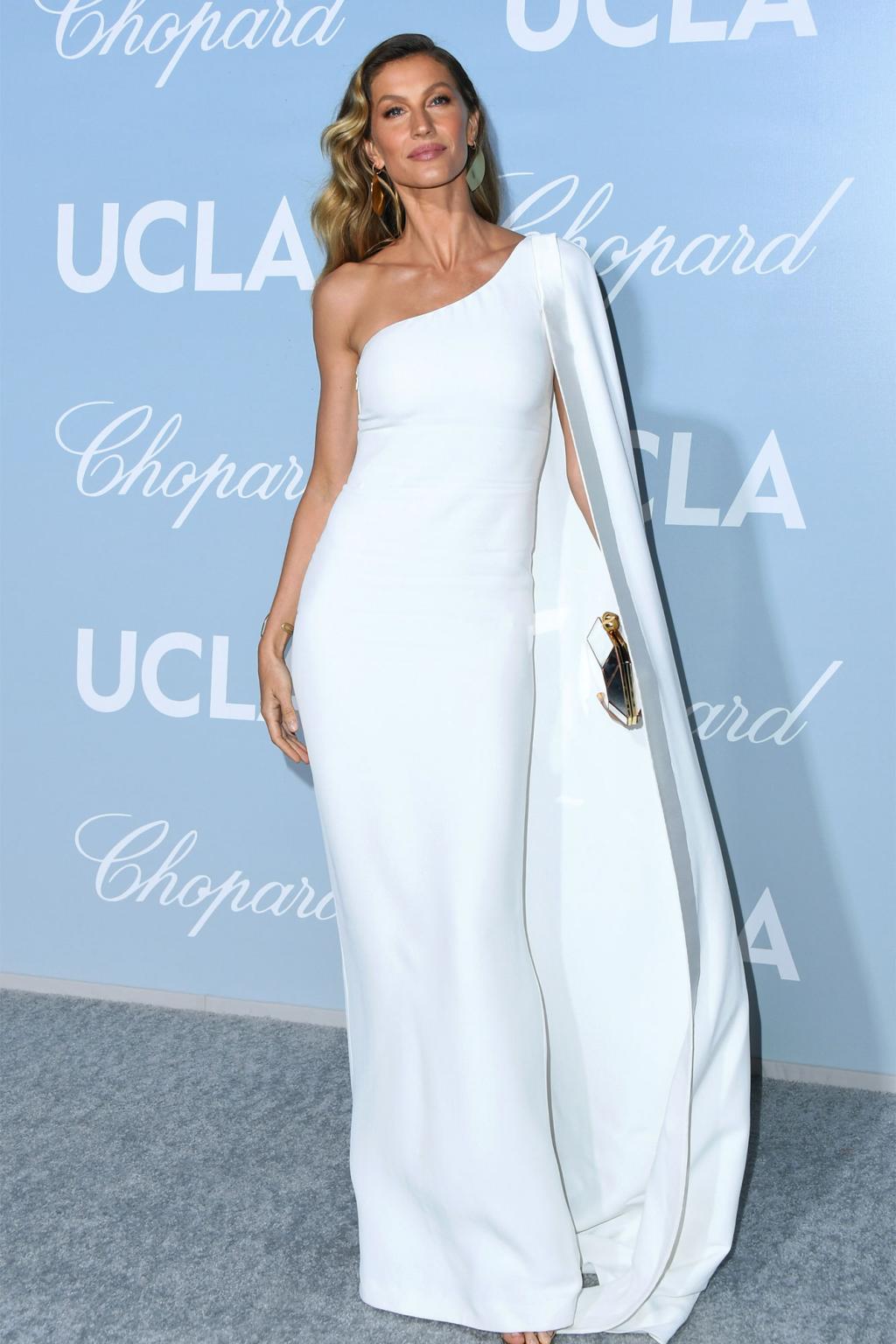 Bündchen and Valente met when she signed up her son for jiu-jitsu. 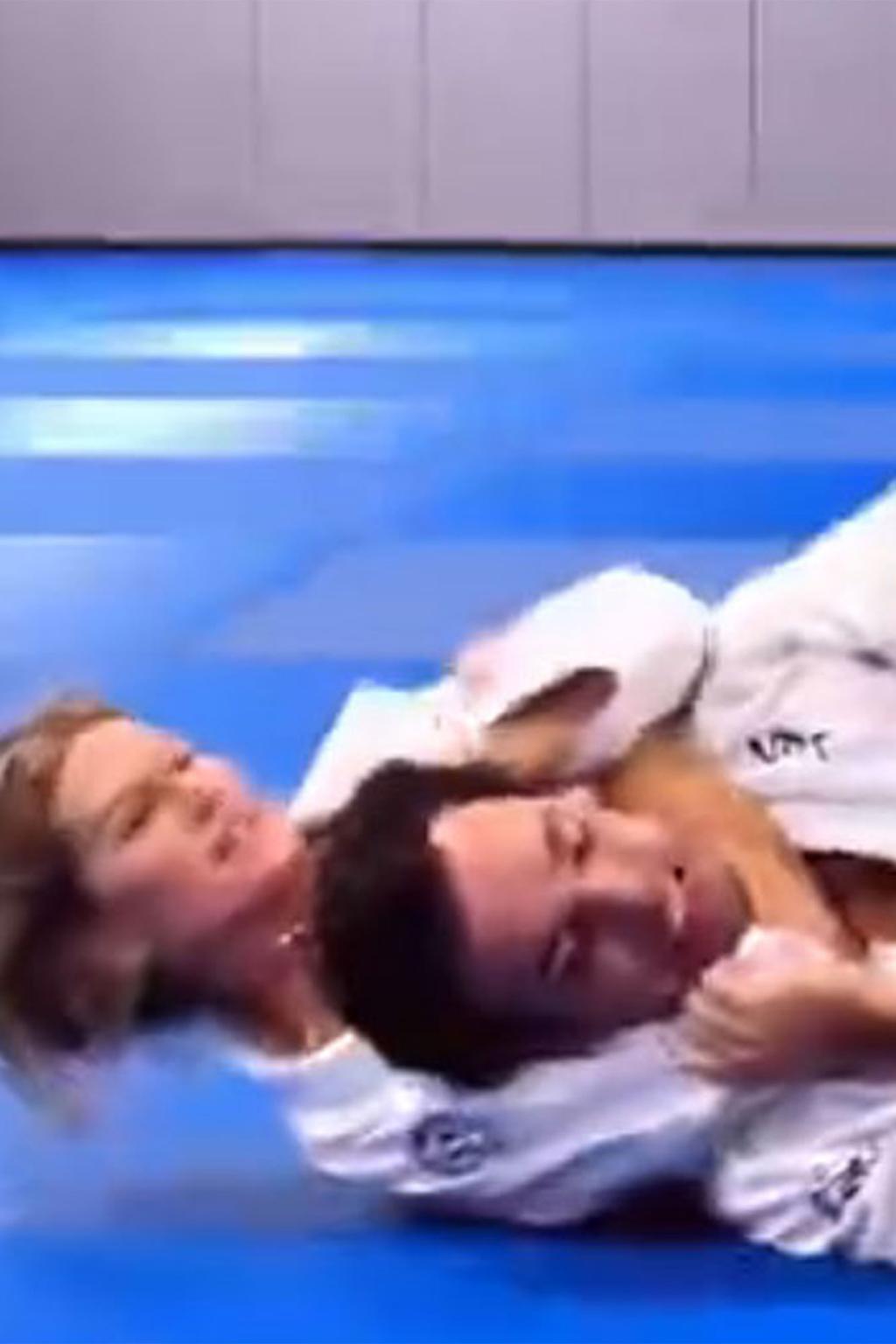 Bündchen and Valente met when she signed up her son for jiu-jitsu.

Employees long for the days of former MSNBC president Phil...

Bündchen and Valente even posed for a sexy photo shoot for Dust magazine last year, in which she spoke of her love for the ancient martial art.

“I have always been a seeker and a curious person who always wants to dive deeper. It’s actually because of my son that I met Joaquim,” she shared.

“I have a friend who told me about the Valente brothers and their martial art school, and since I wanted to steer my almost teenage son in the right direction, I thought he might be interested in this.

Her outings with Valente come after she split from Tom Brady.Getty Images

“Initially I wasn’t even considering it for myself, to be honest with you. But when I brought him to the first class and started talking with Joaquim, I realized that it was much more than self defense and became interested in the philosophy.”

The Victoria’s Secret Angel added that jiu-jitsu has given her a “path to develop and become the best version of myself.”

Although the two are allegedly not romantically involved, she has been showing Brady what he is missing.

Page Six previously reported, that although sources insist Bündchen is not dating the thirty-something Valente, photos of the two of them were designed to send a message to her estranged husband.

“It certainly looks like Gisele is showing off — and showing Tom what he’s missing,” a family source shared. Adele kicks off Vegas residency: ‘Thank you so...