Grimes is giving fans a rare glimpse of her and Elon Musk’s 9-month-old daughter, Exa.

The singer, 34, posted a photo via Twitter Sunday of the toddler wearing a black onesie and pink headband.

“My daughter is dancing to techno over this copy of the birth of tragedy by nietzsche,” she wrote. “what a queen.”

While the Juno Award winner announced her first pregnancy in early 2020, she kept Exa’s arrival via surrogate under wraps until three months after the infant was born in December 2021.

The singer called her 9-month-old a “queen.”grimes/Twitter

“She’s a little colicky,” Grimes told Vanity Fair in March, noting that she and Musk call the newborn Y. “I don’t know what I was thinking [trying to hide her].”

Although the on-again, off-again couple were “fluid” at the time of the interview, the musician clarified that she had split from the Tesla CEO by the time the story was published. 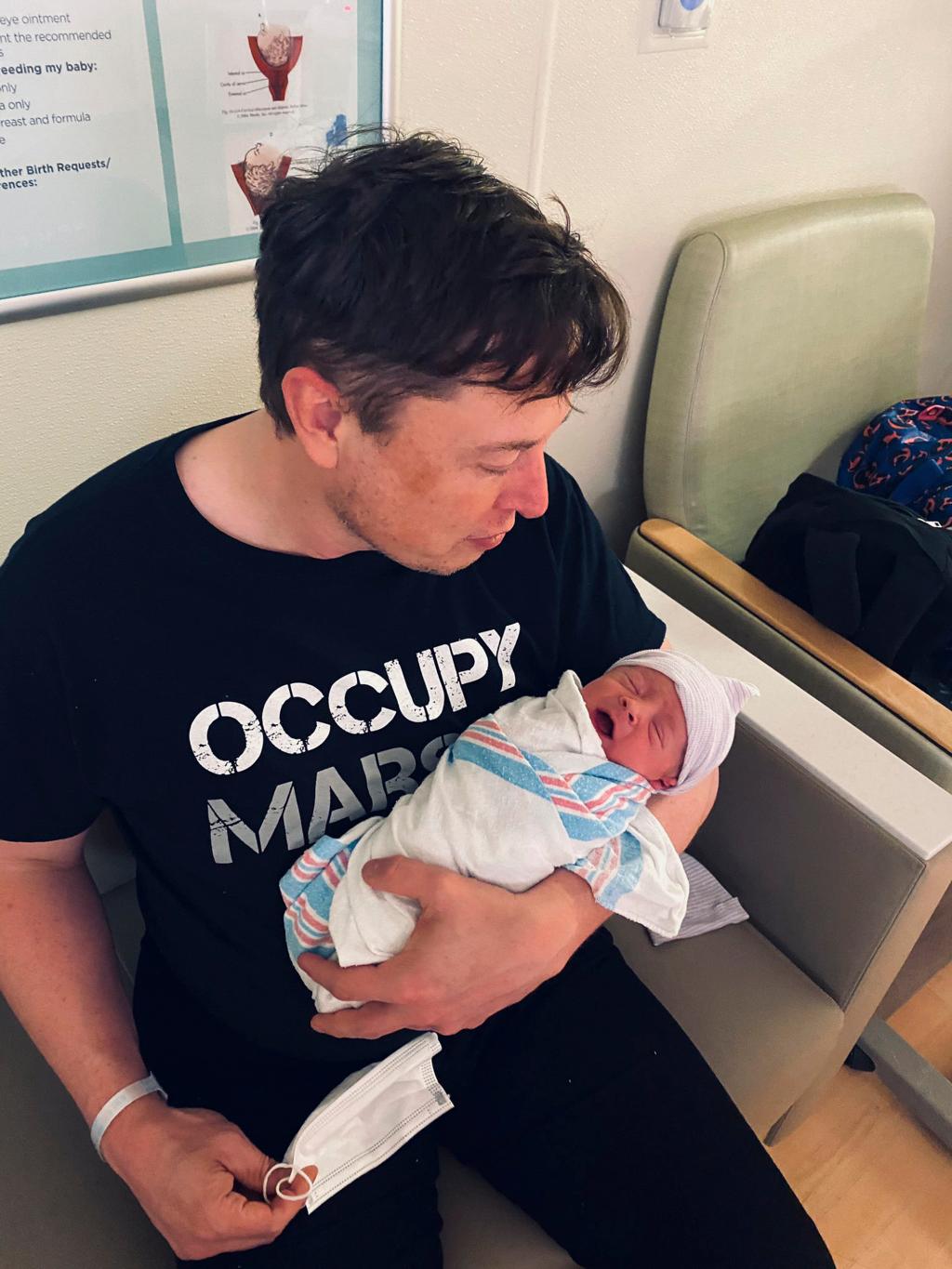 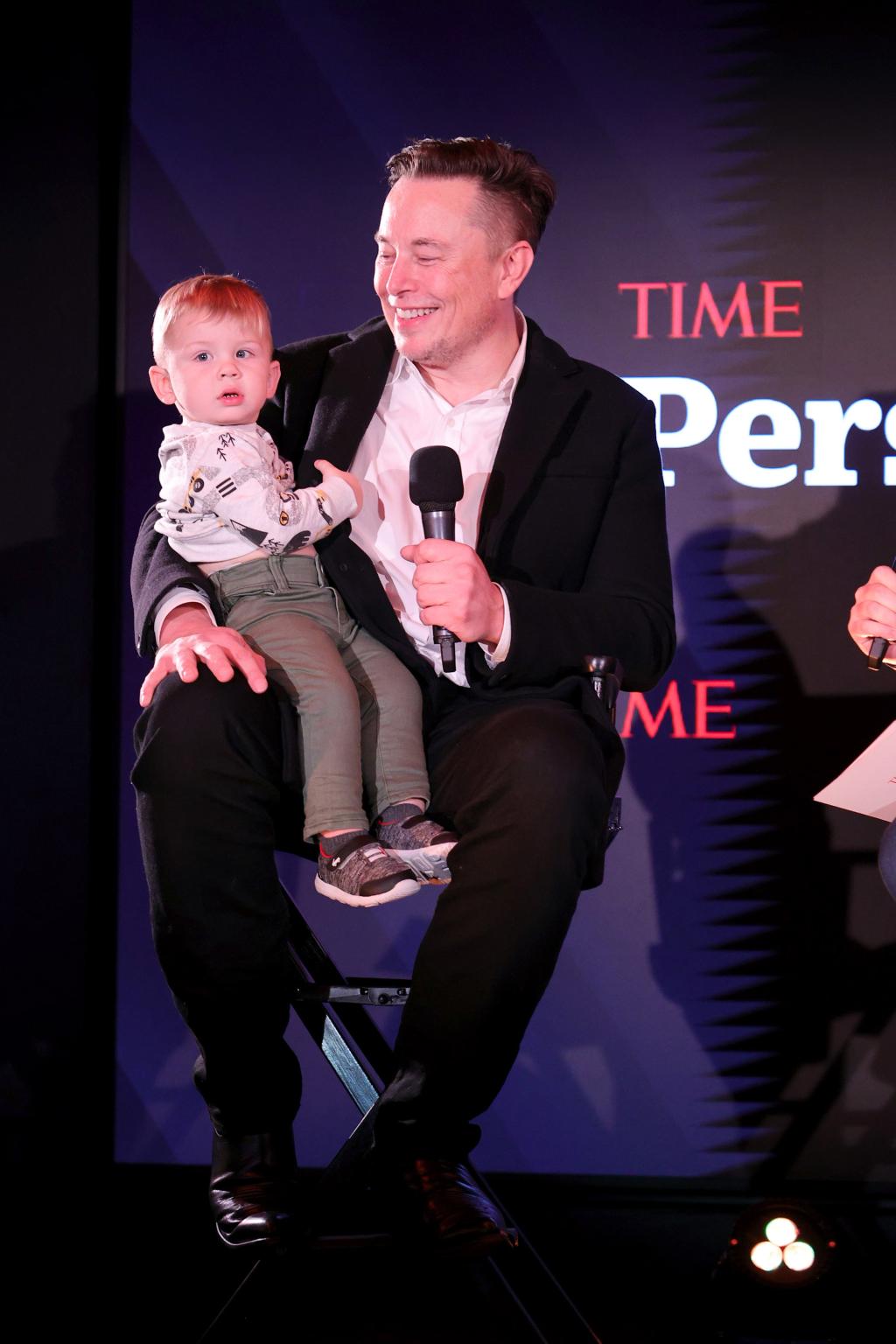 “Me and E have broken up *again* since the writing of this article haha, but he’s my best friend and the love of my life, and my life and art are forever dedicated to The Mission now,” she tweeted.

Musk is also the father of twins and triplets with Justine Musk as well as twins with Shivon ZIlis.NTB/AFP via Getty Images

Musk confirmed the news to Page Six exclusively in July, saying, “Bravo to big families. … [I want] as many as I am able to spend time with and be a good father [to].”

Musk is also the father of twins Vivian and Griffin, 18, and triplets Kai, Saxon and Damian, 16, with his ex-wife Justine Musk.

In April, Vivian filed to legally change her name and gender, citing the reason as “gender identity and the fact that I no longer live with or wish to be related to my biological father in any way, shape or form.” Separatists in Eastern Ukraine to hold vote on...