Colorado is the latest state to apply for a licence to import medicines from Canada, the most recent development in a politically sensitive cross-border issue.

This week the state announced that it asked the U.S. Food and Drug Administration (FDA) for permission to import 112 medicines from Canada including EpiPens and drugs for cancer, asthma, multiple sclerosis, diabetes and other ailments.

Because those drugs are cheaper in Canada, the state projects that importing them would save Coloradans an average of 65 per cent per drug.

"This exciting step means we are closer to savings for Coloradans," Gov. Jared Polis said in a statement.

The context is sky-high drug prices. Americans pay more than residents of other countries for medicine, in some cases multiple times more.

That's in part due to national regulations: Other countries have stricter rules for setting maximum prices and negotiating those with drug companies.

The U.S. has taken limited steps to address this; Years ago it introduced an optional coverage plan for seniors that allowed price negotiations, and the just-passed Inflation Reduction Act includes several cost-saving measures.

The pharmaceutical sector lobbied hard against price controls. The health sector outspent every other U.S. industry in lobbying last year, with drug companies especially funding lawmakers who voted against such reforms. 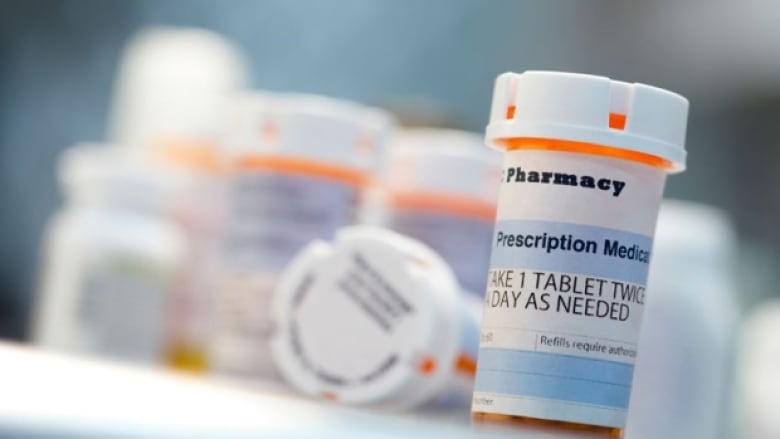 Americans pay more for medicine, in some cases many times more, due in part to looser national regulations on maximum prices and negotiations those with drug companies. (iStock)

Some U.S. states have taken up another idea: free trade in medicine. Why not just import drugs from abroad?

Six U.S. states have passed laws allowing imports of medicine from abroad, particularly from Canada, and now Colorado is the second of those, after Florida, to have formally requested authorization from the FDA.

It's applying under a process established by the FDA in 2020. But no state has received an approval yet, as the process is complicated. To help explain the rules, the FDA issued a compliance guide this year.

The reason this matters to Canadians can be summed up in nine letters: shortages.

It's already a problem: shortages occur constantly and, particularly, at present, scores of drugs are in short supply in both Canada and the U.S.

Ottawa has intermittently voiced fears for years about the potential for the gargantuan U.S. market gobbling up Canadian supplies and clearing out pharmacy shelves.

The Paul Martin government introduced a bill in Parliament in 2005 to bolster the health minister's ability to freeze exports in the case of a shortage. That government fell soon thereafter, the bill never passed, and the issue remained mostly dormant for years.

But talk of importation has resurfaced in U.S. states lately. And Ottawa resumed its talk of export bans: the Trudeau government, in 2020, drafted regulations to better monitor potential shortages and restrict foreign sales of affected products. 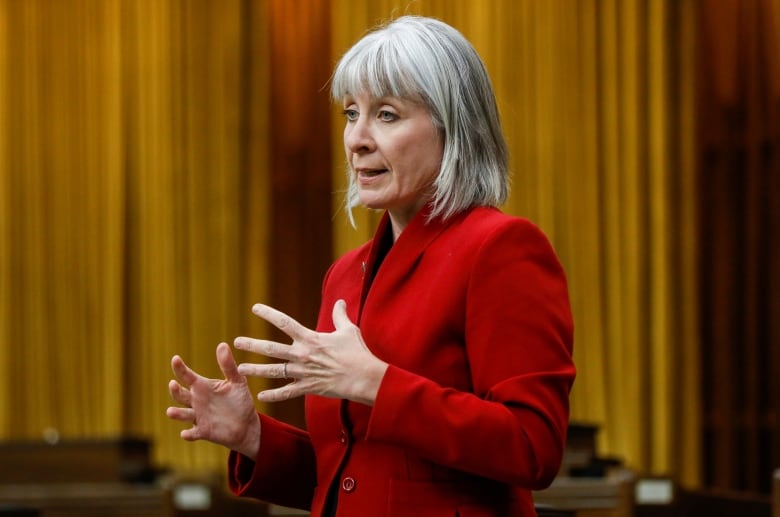 Patty Hajdu, seen here in 2020, was the federal health minister when her department wrote stricter rules for exporting medicine that year. (Blair Gable/Reuters)

The issue now rests with the FDA. It must approve import requests. That's in addition to complicated requirements that would have to be fulfilled by the businesses importing and exporting.

There are complex rules for industry in both countries.

On the export side — the Canadian government says Canada's laws require companies to retain records proving that cross-border drug sales won't cause shortages.

Federal regulations, as well as Canadian food and drug law, allow the government to then intervene to prevent shortages.

On the import side: the current U.S. import process, introduced in 2020, contains numerous hoops American buyers must jump through.

To be eligible for import, a product requires the necessary Canadian labelling; the seller must be licensed to sell drugs wholesale by Health Canada; the seller must also be registered with the FDA as a foreign seller; and the U.S. importer must be a wholesale distributor or pharmacist licensed in the U.S.

Then there are various testing and security requirements for shipments.

The Canadian government says it's still working with the U.S. to understand the FDA's plans for implement drug importation.

To date, says the Canadian Embassy in Washington, no state plans have been approved by the FDA. How to capitalize on AI and data to personalize...