Hunter Labrada is an American bodybuilder and Labrada nutrition athlete who is well recognized to be an aspiring personality who gave his sweat and blood just to pursue his passion to become an aspiring bodybuilder. Labrada is currently competing alongside thousands of bodybuilders across the world in the 2021 Mr. Olympia competition even got enlisted as one of the strongest competitors.

He is also known as the son of a legendary athlete and IFBB Hall of Fame member, Lee Labrada. Hunter previously wanted to become a football player but couldn't continue because of his serious injury.

In his career-long, he has won several championships including NPC San Antonio, Men’s Heavyweight, and NPC Branch Warren Classic, Men’s Heavyweight. With his upgrowing popularity, he has managed to amass a fan following of over 275k on his Instagram: @hunterlabrada. Besides, he also owns a YouTube channel titled "Hunter Labrada" with over 815 subscribers.

What is Hunter Labrada Famous for? 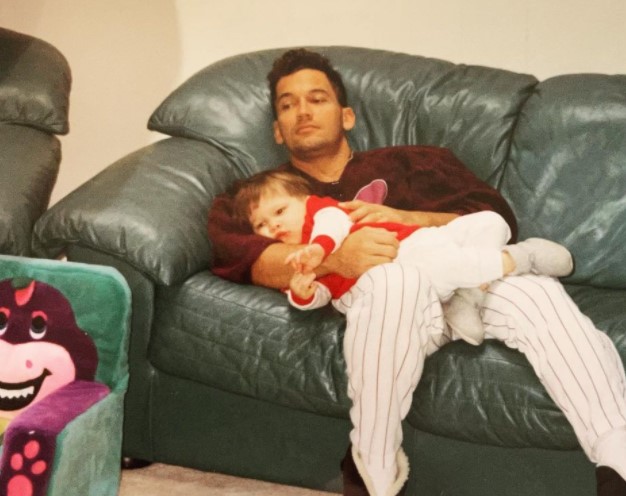 Where is Hunter Labrada From?

Hunter Labrada was born on May 17, 1992, in the United States. His birth name is Hunter Labrada. His nationality is American. Labrada belongs to a White ethnicity while Taurus is his zodiac sign.

Born in an athletic family, Hunter always aspired to pursue a career in the sports field from a young age. He was highly influenced by his father, Lee Labrada who is a popular professional bodybuilder, published author, and CEO of Labrada Nutrition. His father even had won the title Mr. Universe in 1985 and even competed in the Mr. Olympia competition for several years while his mother, Robin Labrada always was there for Lee throughout his career.

However, Hunter had no plan of becoming like his father but to start his career to become an all-star American football player. He even used to play sports throughout his middle and high school. He did his training spending hours and hours and was just this close when he went through a serious injury while he was in his college. He was attending Texas A&M University, where he studied economics while he went through the injury.

Following which he went through recovery taking leave from the football pitch, during which he did several bodybuilding-split workouts designed to strengthen his muscles which led him to start a career in bodybuilding like his father. 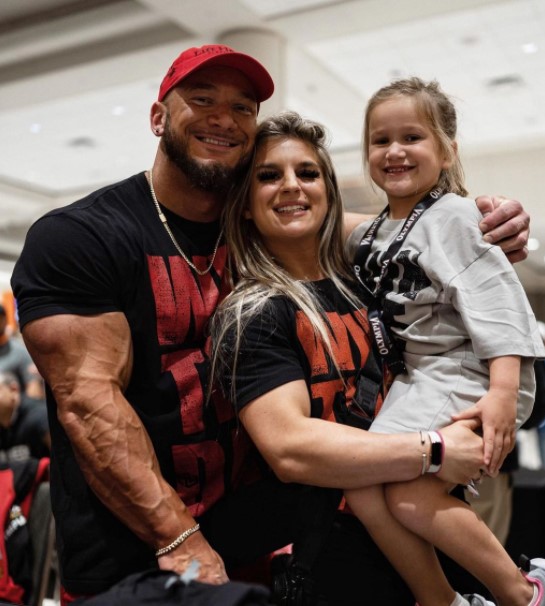 Hunter Labrada isn't married yet however he is currently dating his girlfriend, Liv Roth. Roth is also a pro-IFBB bodybuilder with whom he has been dating for years now and the couple is happily living together. His girlfriend lives together with Hunter in Texas and supports Hunter as she was seen during his competing weeks at the Mr. Olympia competition 2021.

Previously, Labrada was in a relationship with Katie Hutson with whom he shares a baby girl, Brooklyn Kathleen Labrada. In June 2015, Hunter became the father of his baby girl who was born healthy 7lb 2oz. However, Katie and Huter separated later.

Hunter Labrada has quite good earnings from his professional career as a bodybuilder and as an entrepreneur as well. With his untouched passion, his hard works, everyday workouts, and hard training, Labrada has managed to come a long way up becoming one of the most popular bodybuilders and inspiring athletes. He has a net worth estimated t be around $500k.

Hunter Labrada is a handsome man with a perfectly maintained athletic body physique in his late-20s. He stands tall with a height of 5ft. 9inch.(1.75m) while his body weighs around 111kg(245lbs). As a bodybuilder, Labrada undergoes strict and tight training schedules alongside strict nutrition as his motto is even "the more, the better". He has a training plan like:

7 People In This Group Are Sharing 107 Seriously Confusing...