With just two weeks to go until the 55th annual CMA Awards, which will take place on Nov. 10, the Country Music Association announced some all-star additions to the lineup of performers on Wednesday.

Among those joining the list of singers who will take the stage at Nashville’s Bridgestone Arena are Luke Combs, Kane Brown and Miranda Lambert, while Jason Aldean and Carrie Underwood — winners of a combined nine CMAs — will unite for a superstar duet, performing their hit “If I Didn’t Love You.” 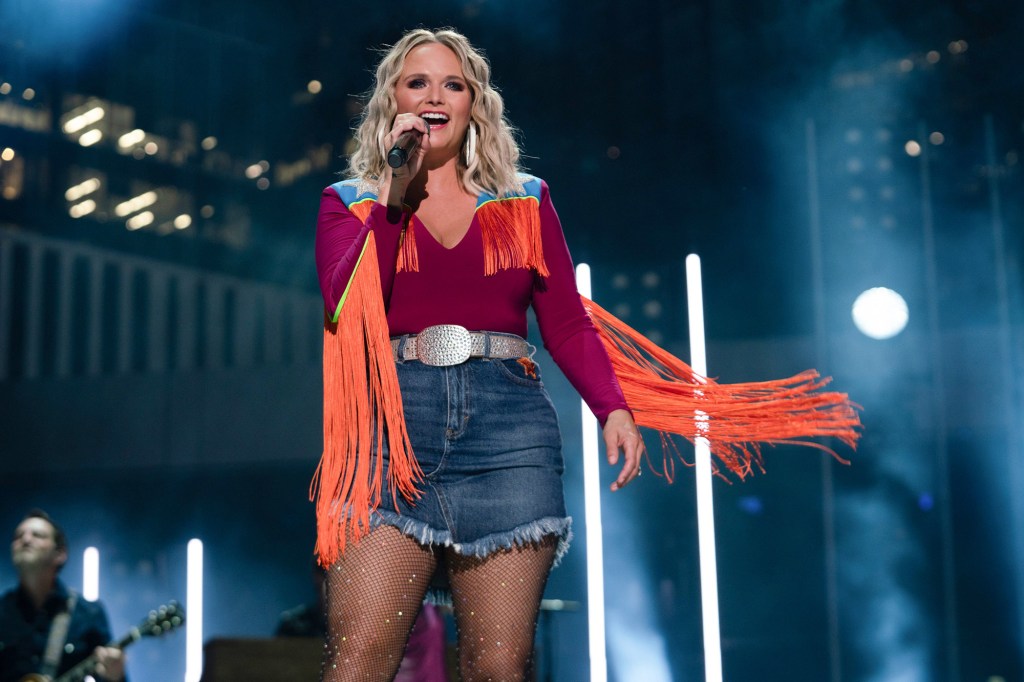 Miranda Lambert, who is up for Entertainer of the Year at the 55th CMA Awards, will also perform at the Nov. 10 ceremony.ABC via Getty Images

And after singing the national anthem at the Super Bowl earlier this year, Eric Church will have another big night performing at the CMAs, where he is up for Entertainer, Album, Single, Song and Male Vocalist of the Year. 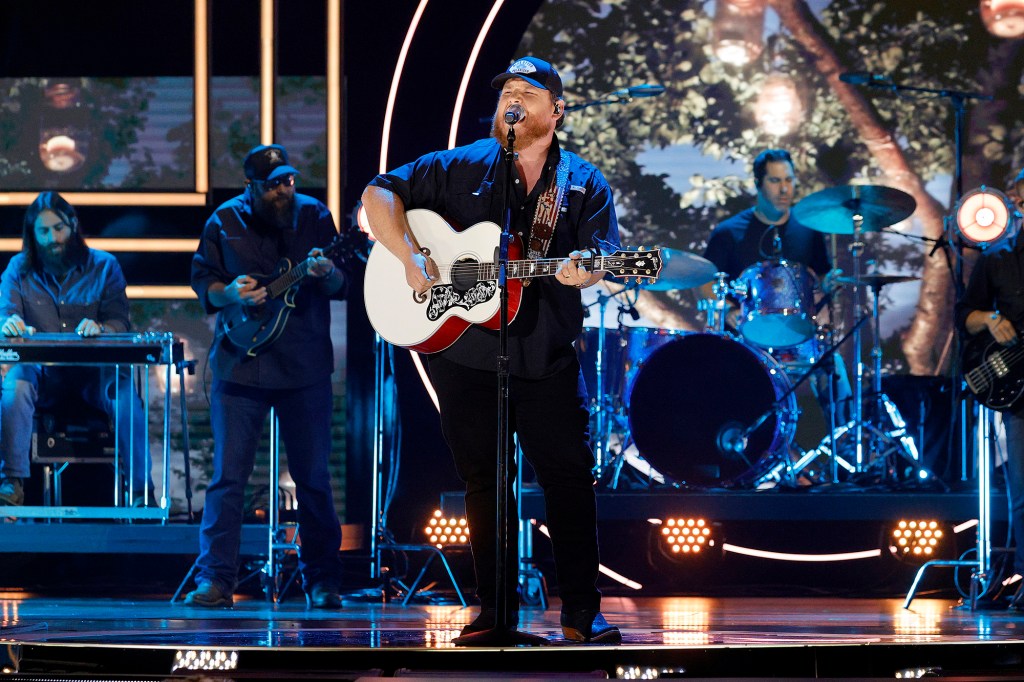 Luke Combs — who is up for Entertainer, Song and Male Vocalist of the Year — will also perform at the CMAs on Nov. 10.Terry Wyatt

Church and his Entertainer of the Year competition Stapleton lead the nominees with five nods each. Female Vocalist of the Year nominee Gabby Barrett is up for four awards, while Maren Morris, Brothers Osborne, Brown, Combs, Lambert, McBryde and Young will vie for three trophies.

Presiding over the festivities will be “American Idol” judge Luke Bryan, who will be hosting the CMAs for the first time when the awards air live on ABC.

Joe Exotic ready to make ‘deal with the devil’...