Jason Cameron dished on which of his “Winter House” co-stars are rudest to members of the Bravo reality show’s production team.

The reality star, 36, candidly told fans during Page Six’s live “Virtual Reali-Tea” podcast taping on Monday that his former fling Lindsay Hubbard and their castmate Ciara Miller were the most difficult people behind the scenes.

“Lindsay I have heard can be a little bit [of] trouble to work with,” Cameron told co-hosts Evan Real and Danny Murphy at City Winery in New York City.

“And actually sometimes Ciara,” he added.

Although Cameron noted that everyone has “bad days” and that he thought the hearsay was “wrong,” he revealed the producers themselves were the ones who told him about Hubbard and Miller’s behavior.

The confession about Miller, 26, elicited gasps from the crowd, but it was not the first time Hubbard, 36, has been accused of bad behavior; “Summer House” alum Hannah Berner and current star Amanda Batula previously called the publicist “mean” and “rude,” respectively.

Bravo viewers met Cameron in 2021 on the “Summer House” and “Southern Charm” crossover series, “Winter House,” as he embarked on a vacation romance with Hubbard.

“We tried to make it work [when we got back to New York], but our lives are at two different paces and in two different places,” he told Page Six in April.

Cameron said Lindsay Hubbard and Ciara Miller were the rudest on set.

Hubbard — who is now engaged to co-star Carl Radke — suffered a miscarriage with Cameron’s baby just 24 hours after finding out she was pregnant.

Although she claimed to have told Cameron “right away” that she was going to speak about the miscarriage publicly, he said he wasn’t aware there would be “articles” in the media about it.

“I’m not sure why I wasn’t quoted as well,” he said in an on-camera conversation with Hubbard filmed earlier this year. 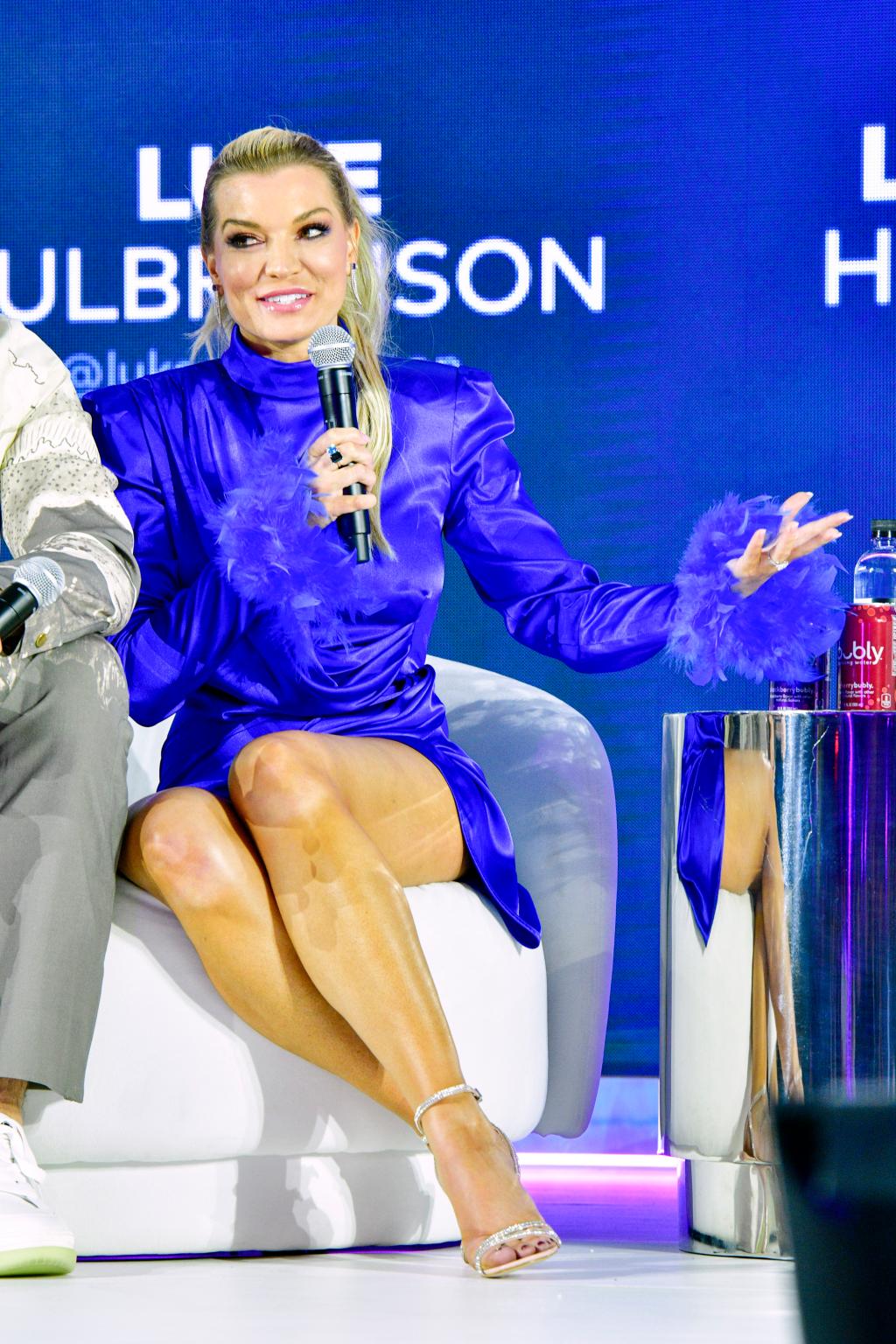 Cameron had a brief fling with Hubbard last year. 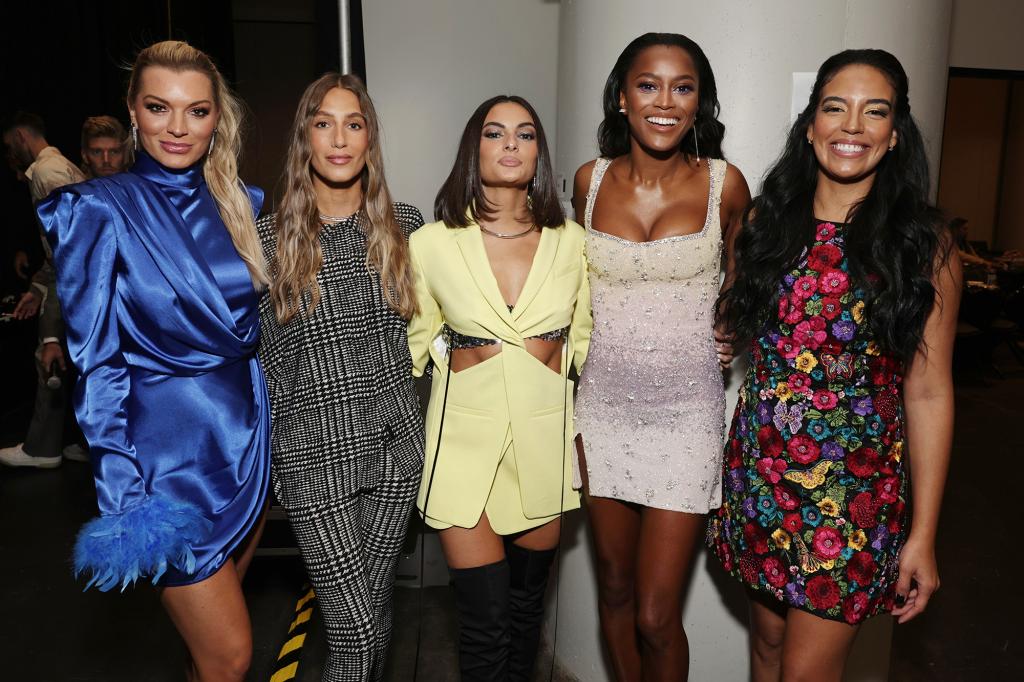 Cameron had a brief fling with Hubbard last year.

Nearly two decades after the iconic show aired its final...

During Page Six’s “Virtual Reali-Tea” event, Cameron described the pair’s sit-down as “forced,” which fans were quick to comment on.

“His man grievance was that he wanted to be part of the quotes and interviews he said. He was upset he missed a press opportunity,” one viewer wrote on Queens of Bravo’s Instagram account.

In response, Hubbard commented, “this.”

The Hubb House PR founder recently suggested Cameron was “using” the miscarriage as an attempt to stay on TV.

“Don’t use my trauma for your relevancy,” she told Us Weekly last month. “That’s where I draw the line, that is absolutely unacceptable for me.” 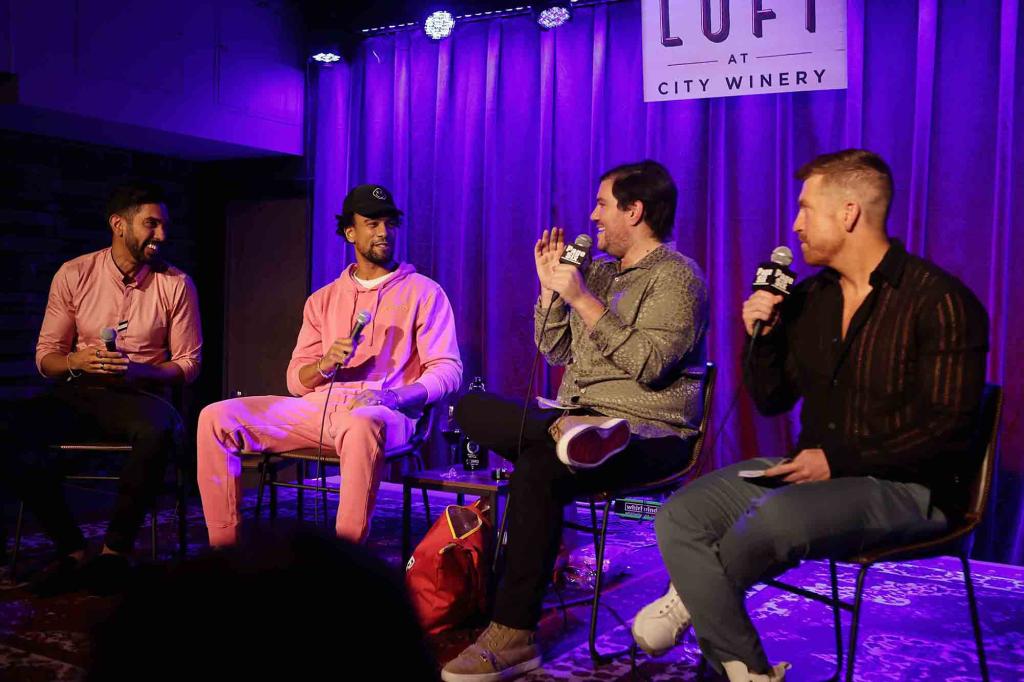 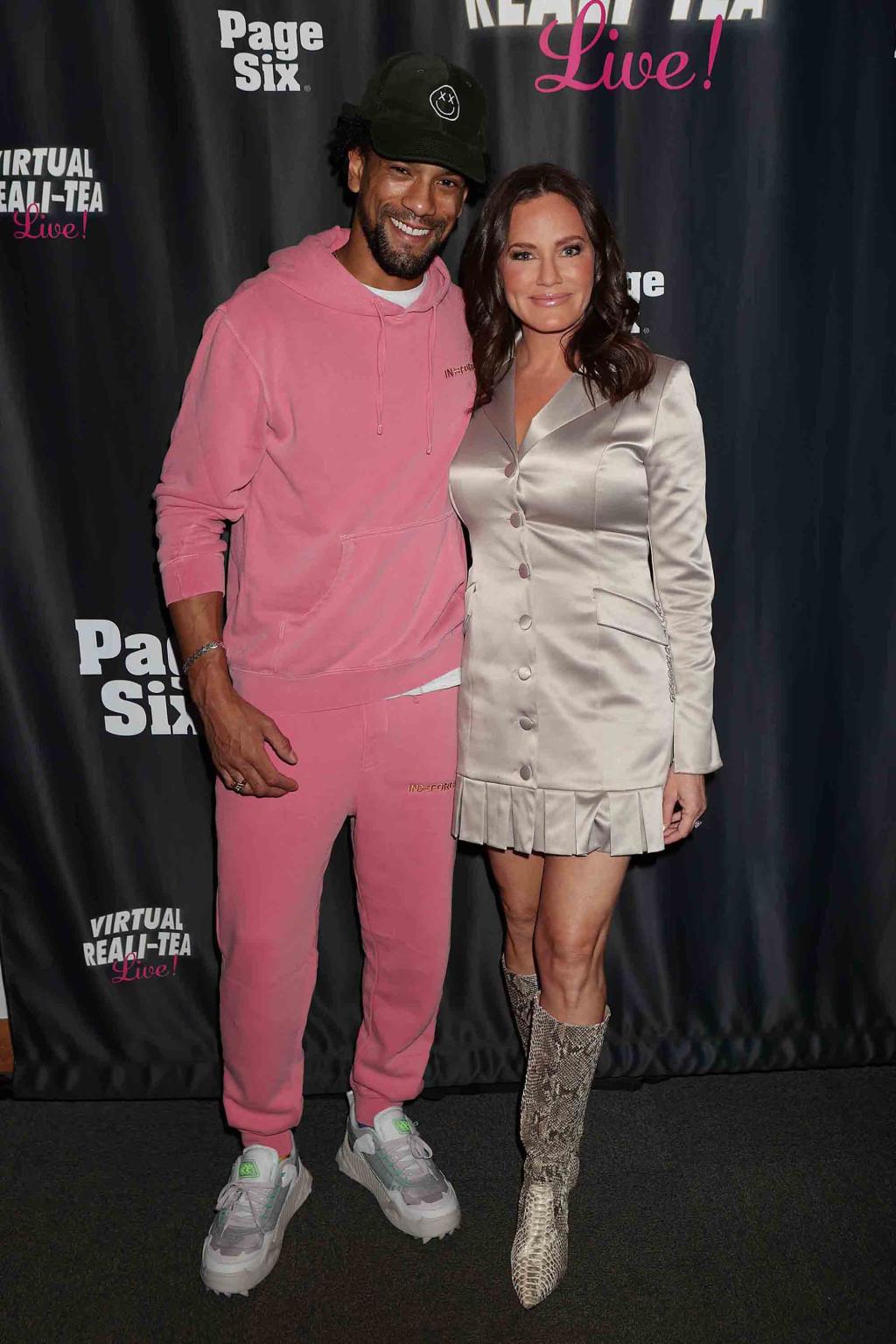 Nearly two decades after the iconic show aired its final...

She continued, “I will always and forever think about this miscarriage, and it will never leave me. I’ve always been like, ‘OK, well, at least it happened with a nice guy … and he was just so wonderful,’ and I just had the most amazing things to say about him. … Now here he is shaming me about something that I already feel shame about.”

Hubbard exclusively confirmed her relationship with Radke, 37, to Page Six in January, and the pair got engaged in August.