Joe Exotic may be locked away in federal prison for the next two decades, but he’s still getting that Netflix money.

The streamer dropped a season 2 trailer for the former tiger breeder’s docuseries “Tiger King” on Wednesday.

The upcoming season will pick right where the previous one left off. Exotic’s Greater Wynnewood Exotic Animal Park has since closed down and he was sentenced to 22 years in a Texas prison for orchestrating a murder-for-hire plot to kill Carole Baskin, an animal rights activist.

“There’s an innocent man in prison. Everybody from the zoo is out there making money, and I’m paying the price for every one of them people. If you give a damn, it’s time to speak up,” Exotic, 58, says in the 2 minute clip in a phone call from jail.

Season 2 will also look into Baskin’s own mysterious background involving her former husband, Don Lewis. He vanished in 1997 and was declared legally dead in 2002. Fans have long speculated that the 60-year-old had something to with his demise. 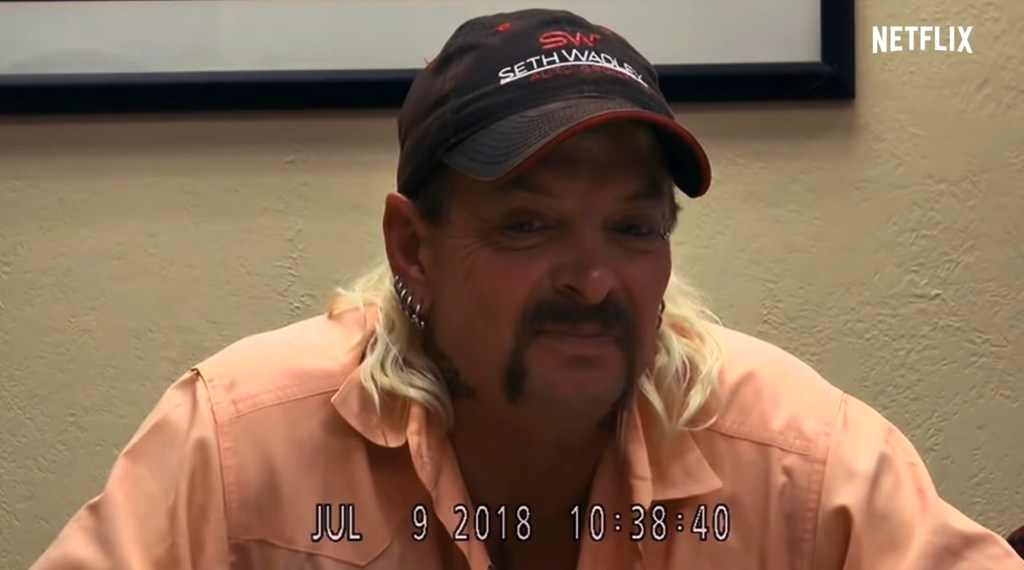 “Tiger King” season 2 is dropping on Netflix on Nov. 17.Netflix

The official description of season 2 reads, “With Joe Exotic behind bars and Carole Baskin closing in on ownership of his disreputable zoo, the Emmy-nominated saga continues its twisted course with ‘Tiger King 2’ as newfound revelations emerge on the motivations, backstories, and secrets of America’s most notorious big cat owners. Old enemies and frenemies, including Jeff Lowe, Tim Stark, Allen Glover, and James Garretson return for another season of murder, mayhem, and madness. Thought you knew the whole story? Just you wait.” 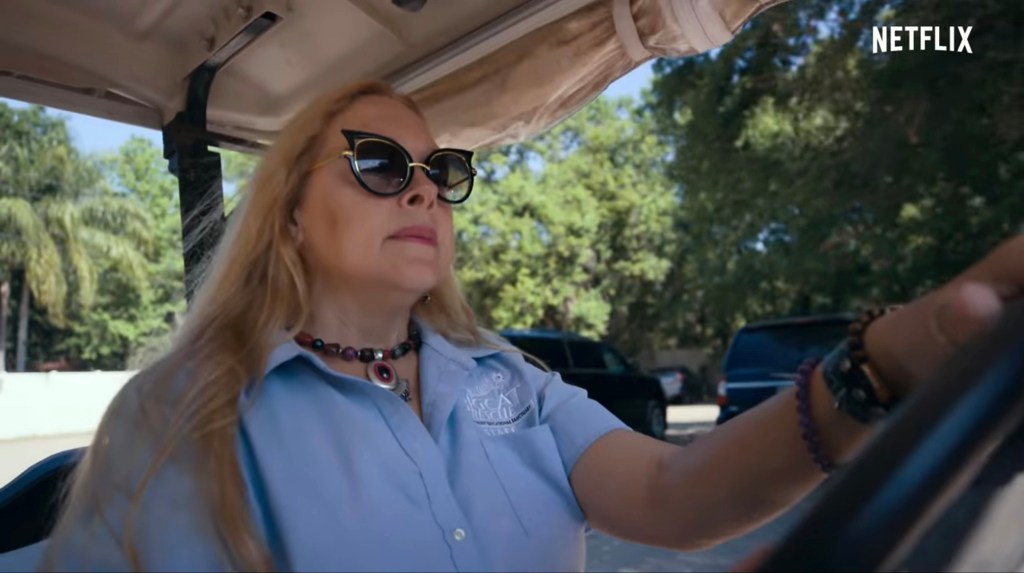 The new season will chronicle Baskin as she searches for answers about her late husband’s disappearance.Netflix

“The further you go, the wilder, the deeper, the deadlier it gets,” the video reads as its juxtapositioned with shots of big chats and wildlife animals. The teaser also featured shots of protest signs and people chanting, “FREE JOE EXOTIC!”

Exotic adds in the trailer, “We’ve gotta put our differences aside or we’re all gonna die in here.”

The new season of the “Tiger King” was announced on Sept. 23 along with a cryptic teaser. “Tiger King is coming back this year — and Season 2 promises just as much mayhem and madness as Season 1!” Netflix hyped in the tweet at the time. 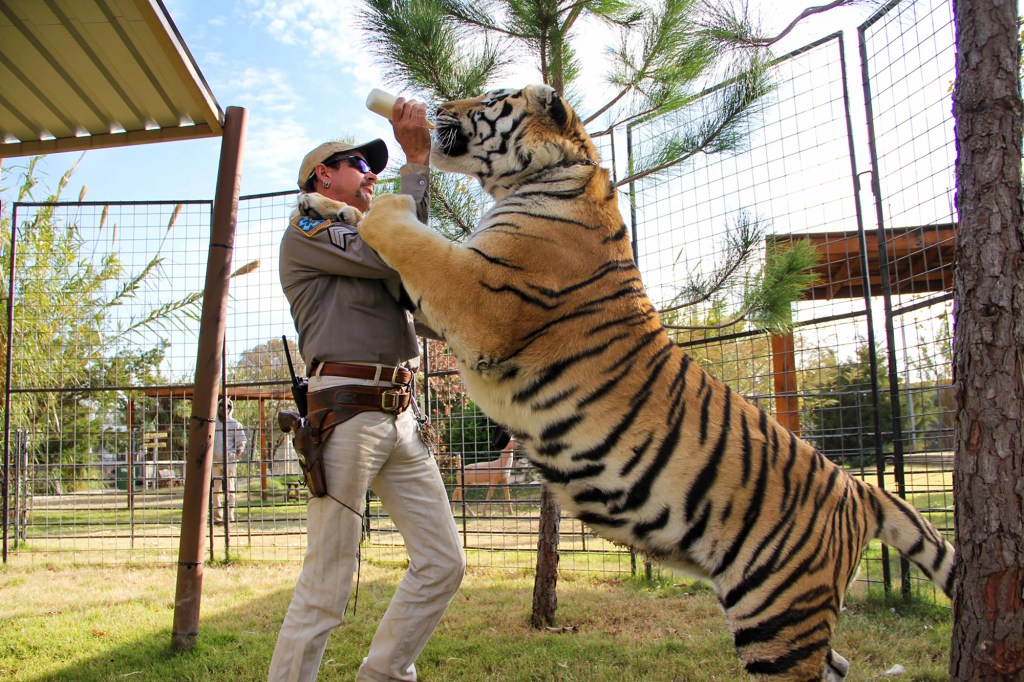 The big cats and the drama are back in season 2.Netflix

“Tiger King” star and zookeeper Erik Cowie passed away last month after he was found lying face down at his friend’s New York home. He died at the age of 53 from acute and chronic alcohol use. Cowie testified against Exotic during his trial and helped send the animal wrangler to jail. Exotic told the Daily Mail shortly after Cowie’s death he “got what he deserved.”

Season 2 premieres on Netflix on Nov. 17.

7 People In This Group Are Sharing 107 Seriously Confusing...