Judi Love is an English stand-up comedian and presenter who is well known for her appearance as one of the panelists on the ITV talk show, "Loose Women". She is also known for her charismatic personality, her comedic timing, and the animated communication style that has made her more famous in the industry.

She also was featured in the popular ITV2 comedy show, "Pranksterz" and also in the panel show, "Sorry, I Didn't Know" as team captain in 2020. She recently competed on the BBC competition series, "MasterChef" and now is competing as one of the participants in the current series of reality dancing shows, "Strictly Come Dancing". However, she has been ruled out of the show after she tested positive for COVID-19.

With her up growing popularity, she has managed to amass a healthy fan following on social media sites with over 231k followers on Instagram: @1judilove and over 26k followers on verified Twitter account: @1Judilove.

What is Judi Love Famous for?

Where is Judi Love From?

Judi Love was born on June 4, 1980, in Hackney, London, England. Her birth name is Judi Love. Her nationality is British. Love belongs to Jamaican-American ethnicity while Gemini is her zodiac sign.

Born and raised in a middle-class family in her hometown to his Jamaican parents, Judi is the youngest child out of the five children and was loved by all of her four elder siblings. Growing up, she spent most of her childhood in and around the East London area where she completed her schooling.

She graduated earning a degree in Community Arts and Social Science and a Masters in Social Work from the Tavistock Institute. She developed an interest in comedy since her childhood which she decided to pursue as her career later.

She did her first comedy performance in front of her class for a module taking the comedic side of caring for her mother who died in 2009  with dementia. 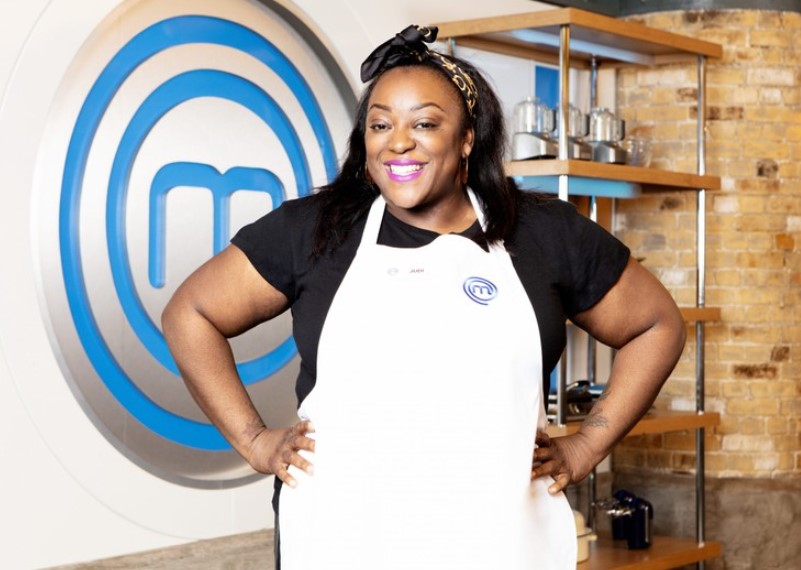 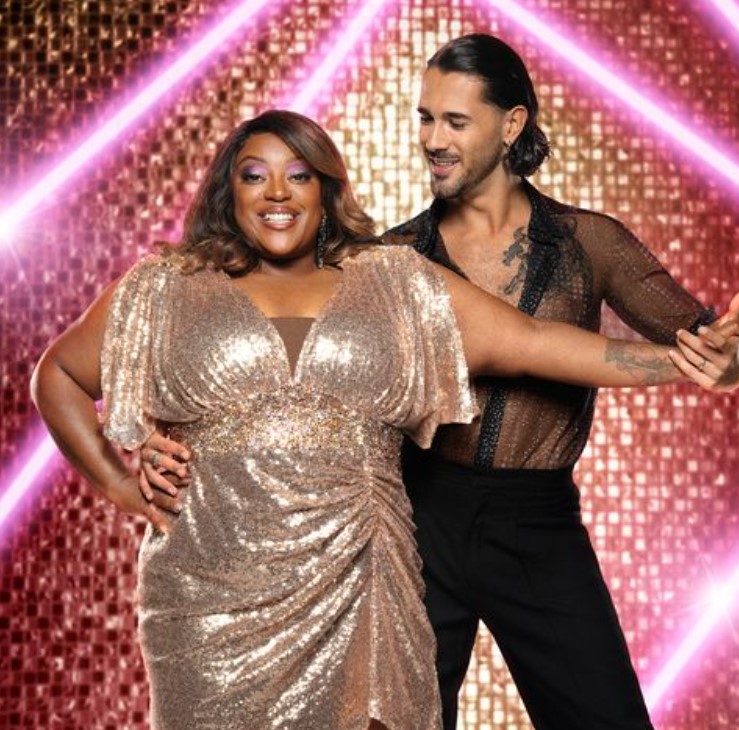 Is Judi Love Married or Single?

Judi Love is currently single and is the single mother of her two children. Parenting her children as the only parent was hard for her that she even had suffered devastating trauma, including the deaths of both her parents, as well as heartbreaking money troubles.

She even worked on a zero-hours contract job in a single-parent household that she even had to support her children at Christmas with just £87 in her balance. Thanks to the greatness of one of the women who helped her get her loan out helping her to stand on her feet again.

Judi Love has some good earnings from her professional career as a comedian and presenter. Having her career started from her classroom she has managed to come a long way up becoming one of the popular stand-up comedians.

Her source of income is surely her appearances on shows, comedy shows including which her net worth is said to be around $200k. However, she also faced several economic conditions as well.

Judi Love is a beautiful lady with an average body physique in her late 30s. She stands tall with a height of 5ft. 3inches. while her body weighs around 78kg. She has a dark complexion with black hair and dark brown eyes.