Kai is considered to be one of the best dancers of South Korea and K-pop.

What is Kai Famous For? 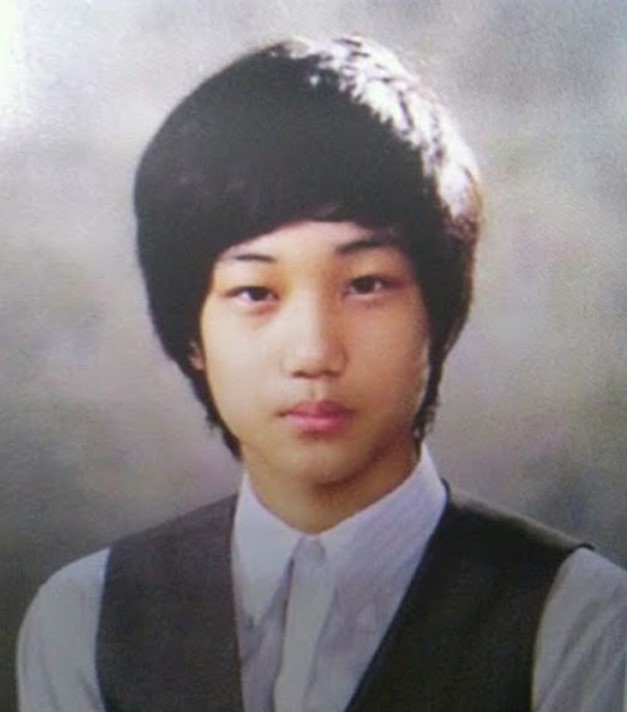 Where is Kai From?

Kai was born on 14 January 1994. His full name is Kim Jong-in. His birth place is in Suncheon, South Jeolla in South Korea. He holds South Korean nationality. He has two siblings, two older sisters. He belongs to the Asian (South Korean) ethnicity. His zodiac sign is Capricorn. His father passed away in 2018.

He attended the School of Performing Arts Seoul, from where he graduated in 2012. 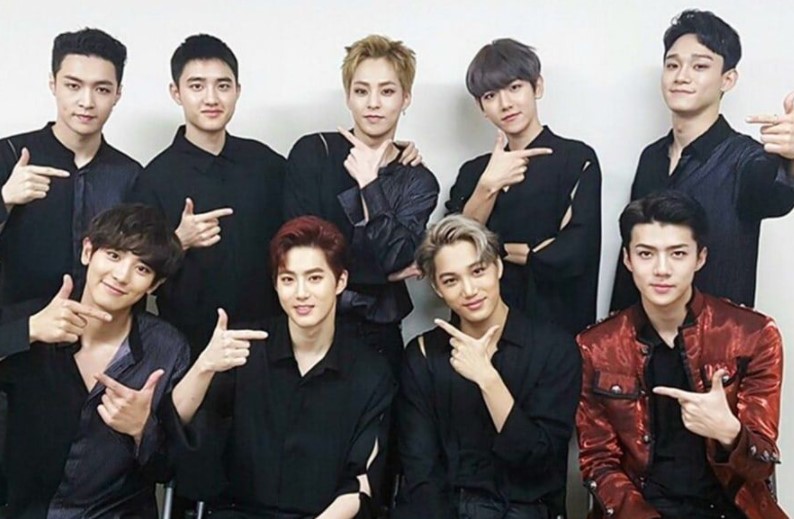 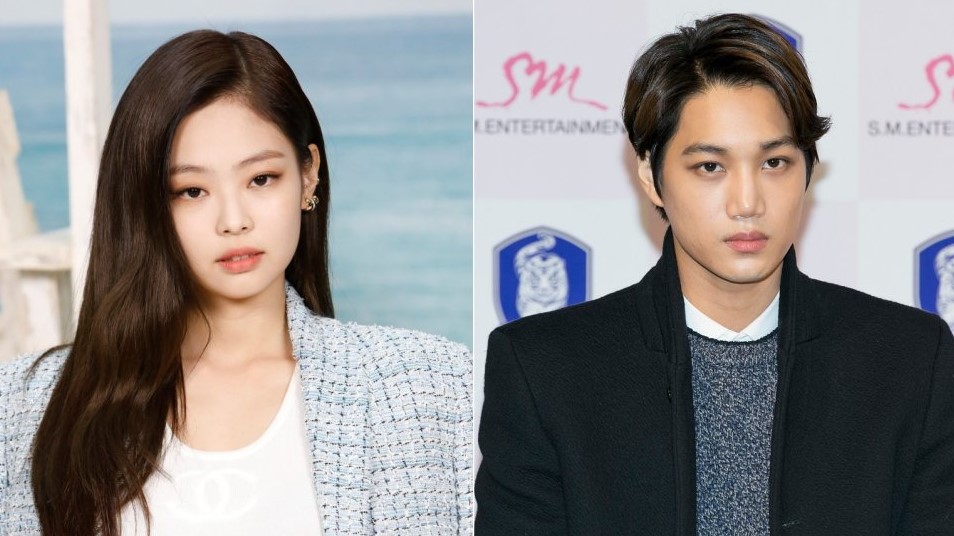 Who is Kai Dating?

Kai is not married and is reportedly single at present. He was previously rumored to be dating singer Krystal, a member of the girl group, f(x). Their relationship was later confirmed in April 2016. However, their relationship did not last long. They separated in 2017. He was then rumored to be dating Blackpink's Jennie. However, they separated in 2019.

How Tall is Kai?

Kai stands at the height of 1.81 m i.e. 5 feet and 11 inches tall. He has a body weight of around 159 lbs i.e. 72 kg. He has a slim body build. His eye color is dark brown and his hair color is also dark brown. His sexual orientation is straight.

What is Kai Net Worth?

Kai is one of the popular South Korean entertainers, a member of the South Korean-Chinese boyband, Exo. The popular boy band Exo debuted in 2012 and has released numerous albums to date. Their income comes from contracts, record sales, concerts, tours, and endorsements. As a member of Exo, the group has been featured in several advertisements for several brands. They have appeared in campaigns for Samsung, Baskin-Robbins, Kolon Sport, Skechers, and MLB among others.

As an actor, he has starred in numerous movies and television dramas. He is also one of the popular South Korean models. He was chosen as the cover model for December's issue of The Big Issue in 2017. The magazine that is known for helping the homeless sold out 20,000 copies within the first two days. He is the first Gucci Eyewear Men Global Ambassador in Korea. He is also the first-ever male muse of the cosmetics brand, Bobbi Brown. He appeared in the online showcase "TUCSON Beyond Drive", a collaboration between Hyundai Motors and SM Entertainment.

San Francisco Has an Image Problem and It’s All...

Mike White Net Worth - Source of Income, and...