Kathy Hilton and the rest of the “Real Housewives of Beverly Hills” cast put on a united front during the People’s Choice Awards on Tuesday Night.

While playing a round of Celebrity Family Feud alongside host Kenan Thompson, the Bravolebrities were all smiles despite the ongoingfeud between Hilton and sister Kyle Richards, as well as with Lisa Rinna and Erika Jayne.

In fact, Hilton — who kept her half-sister at an arm’s length — even made a nod at the now-infamous tequila-gate.

When Thompson asked the ladies “something you shouldn’t do at a party,” the reality star quipped back, “Do not show up early and don’t not drink my Casa Del Sol tequila.”

Rinna could be heard laughing after Hilton’s scripted comment.

Hilton’s tequila brand became a hot topic of conversation earlier this year after her castmates — including Richards — “mocked” the 63-year-old when she asked them to try it.

During the group trip to Aspen, Colo., Hilton encouraged the ladies to “bottoms up” the tequila shot, only to get shut down. 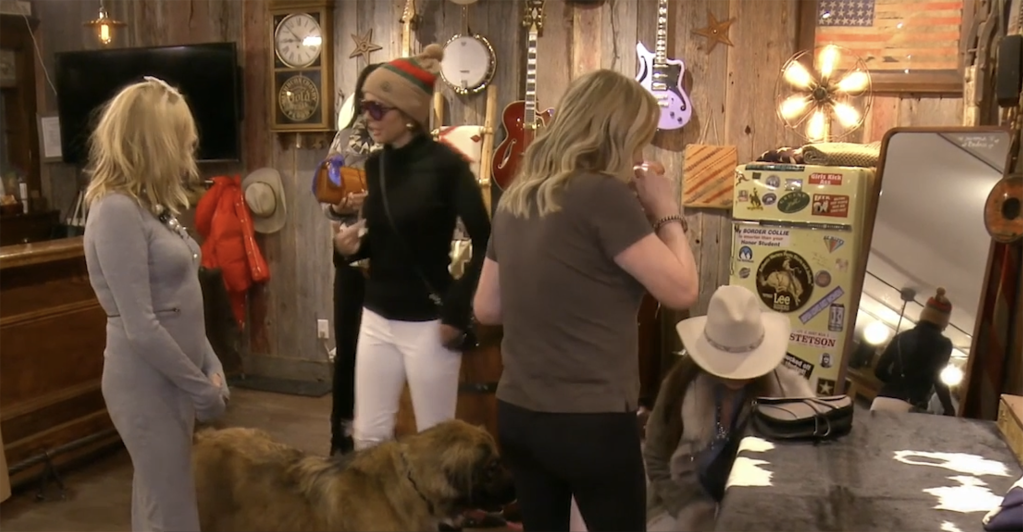 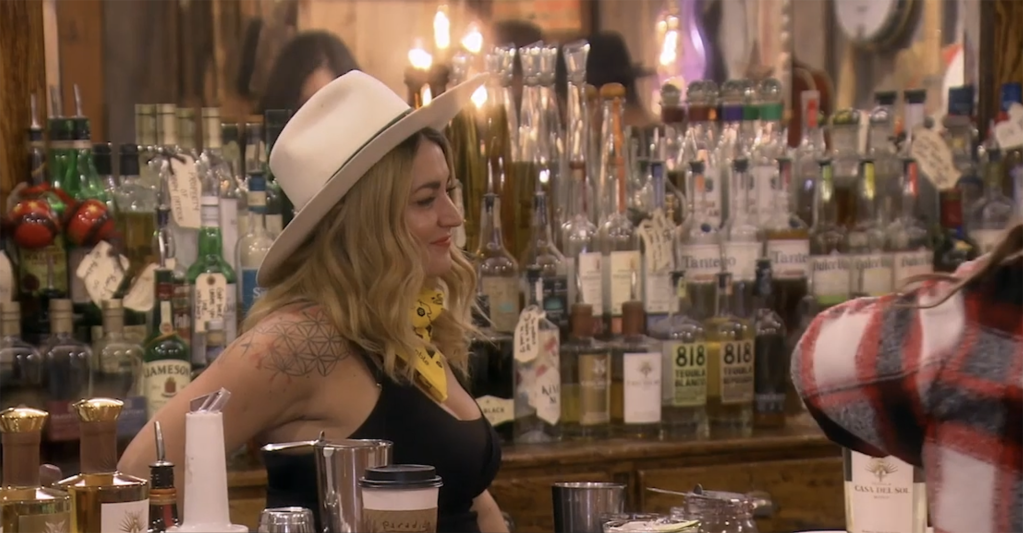 The director showed ex Harry Styles what he's missing in...

Kathy and Richards, 53, then got into a huge fight after Rinna accused the socialite of threatening her half-sister during a “psychotic” breakdown.

Rinna compared Hilton to “the devil” after she allegedly said she would “f–king ruin Kyle” while the group was in Aspen.

The “Days of Our Lives” star’s recollection of that night seemingly ruined Kathy and Kyle’s relationship, which they are still trying to repair.

Hilton and Kyle Richards stood close by one another amid their feud.E! Entertainment/NBC via Getty I

She also claimed she won’t return to the hit Bravo series if Rinna and Jayne come back for another season.

Kathy, however, won’t have to worry too much about a new season after Bravo boss Andy Cohen revealed that “RHOBH” is currently taking a break.