Kelsey Grammer says he and daughter Spencer have “made amends” after his parenting “regret.”

The actor admitted in a new interview with People that since Spencer was “a child of divorce,” arriving two years before he and then-wife Doreen Alderman called it quits, he “let her down.”

The “Cheers” alum noted that he worked 20-hour workdays on the NBC show during the breakup.

“It was hard on us,” Grammer said of that stage of his life. “I feel sorry about it, but I’m also thankful that we had a chance to make amends.”

The Emmy winner, who has a “hot and cold” relationship with his eldest child, is now co-starring in Lifetime’s “12 Days of Christmas Eve” with the 39-year-old.

Spencer called the project “healing,” explaining, “This father and daughter get to repair their relationship.”

As for Grammer, he praised the Columbia University grad student’s “terrific” work on the film, out Nov. 26.

“She’s a very talented woman and I’m very proud of her,” the Golden Globe winner told the magazine. “I even got to say that on camera a couple of times, along with a few things I never got to tell her. So it all turned out really well.” 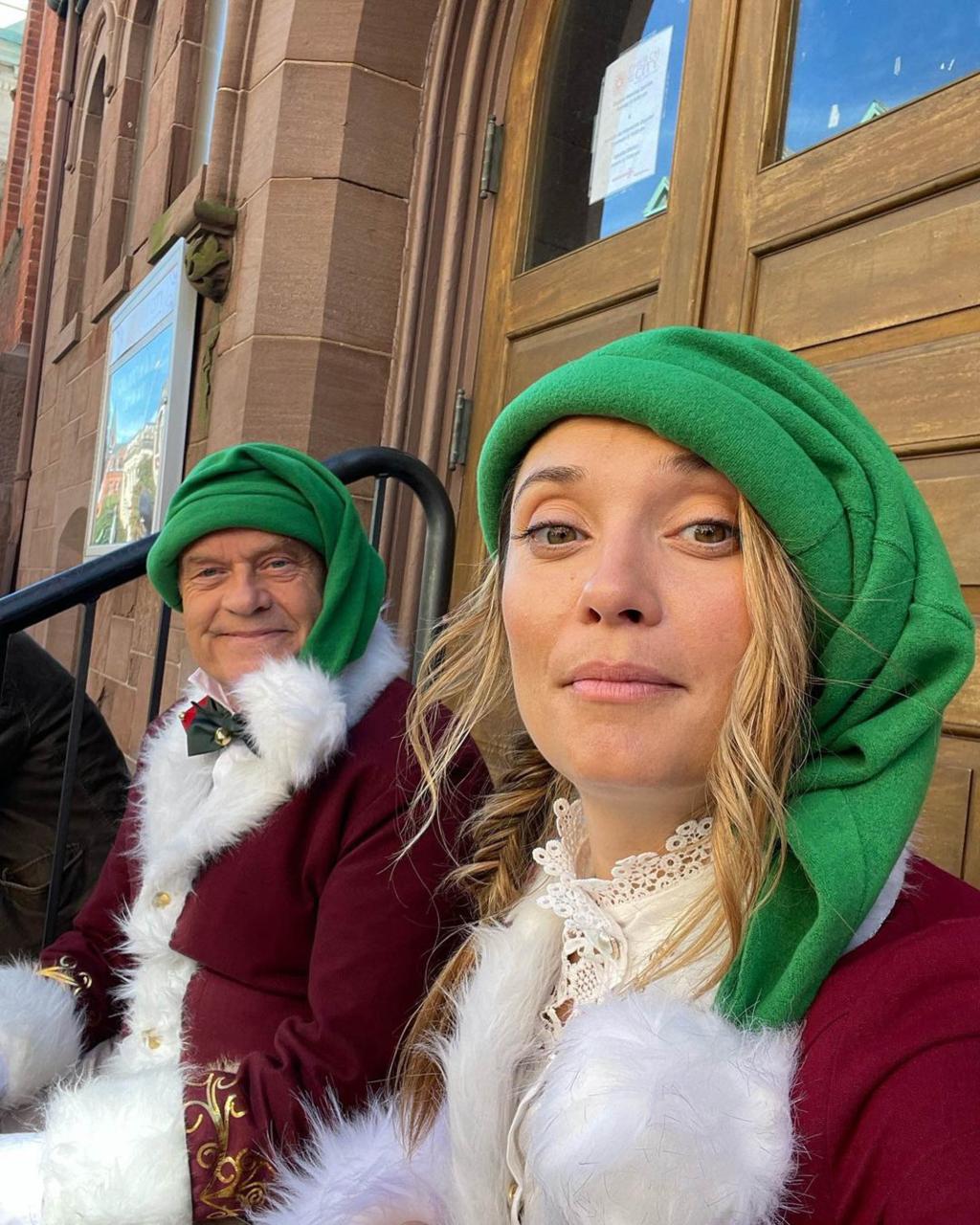 The duo are set to star in "12 Days of Christmas Eve" later this month. 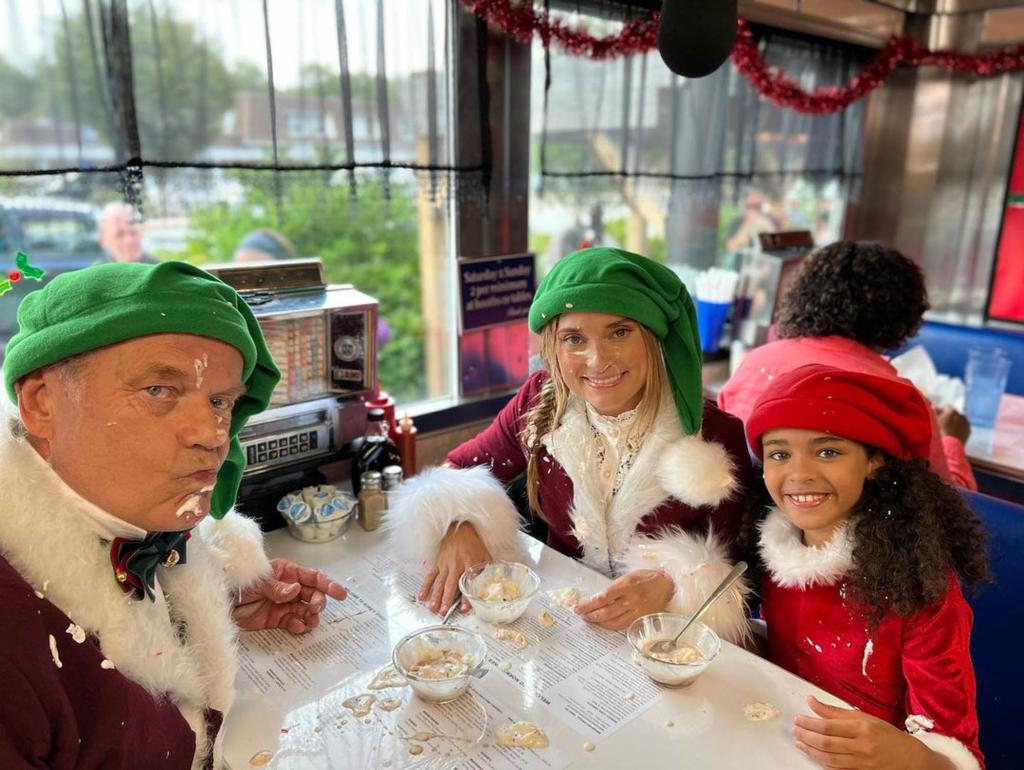 The duo are set to star in "12 Days of Christmas Eve" later this month.

The dancer slammed the "Full House" alum's "f--ked up" comments...

The “Frasier” alum is also the father of daughter Greer, 30, with Barrie Buckner, as well as Mason, 21, and Jude, 18, with Camille Meyer. Grammer most recently welcomed Faith, 10, Kelsey, 8, and Auden, 6, with wife Kayte Walsh.

Last month, the Tony winner admitted to “some failings” in his fatherhood journey.

“I’m trying to iron it out now. Trying to sort them out,” Grammer told People in November, adding that his family is “a big part” of his life.

“It’s the greatest experience in the world,” he gushed at the time. 6 America's Got Talent's Kodi Lee Blew The Judges Away With...