While the hotel heiress publicly revealed on a podcast in 2021 that the “Kardashians” star, who used to work as Hilton’s closet organizer, had recommended IVF doctors to her, we can reveal that Kim also helped her through the surrogacy process.

“Kim did give her advice,” our insider shares. “On IVF, surrogacy, doctor recommendations, etc.”

The “Simple Life” alum, 41, announced Tuesday that she and her husband, Carter Reum, welcomed their first child — a baby boy — together.

The hotel heiress announced Tuesday that she and her husband, Carter Reum, welcomed a baby boy via surrogate.parishilton/Instagram

Hilton, who married Reum in November 2021, shared neither the baby’s name nor its birthday.

Kim, 42, gave birth to her two older kids, North and Saint, herself, but welcomed her second two children, Chicago and Psalm, with Kanye West via surrogate after she had been diagnosed with preeclampsia.

Hilton had been vocal about her experience with IVF.FilmMagic

Although she has no regrets about using a surrogate, Kim admitted that it was extremely “hard” for her not to carry two of her children.

“Having a gestational carrier is definitely different, but anyone who says or thinks it’s the easy way out is completely wrong,” Kim wrote on her now-defunct website. 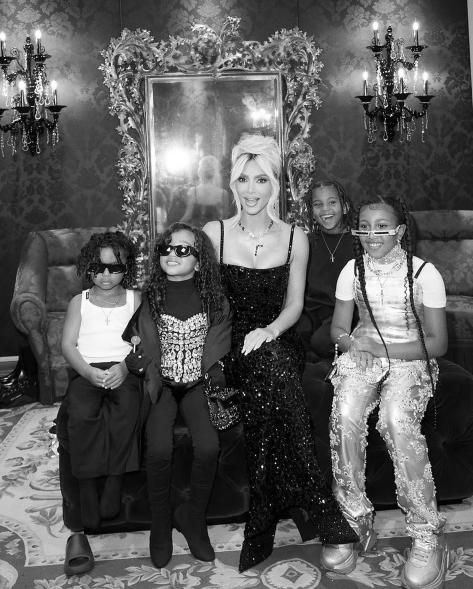 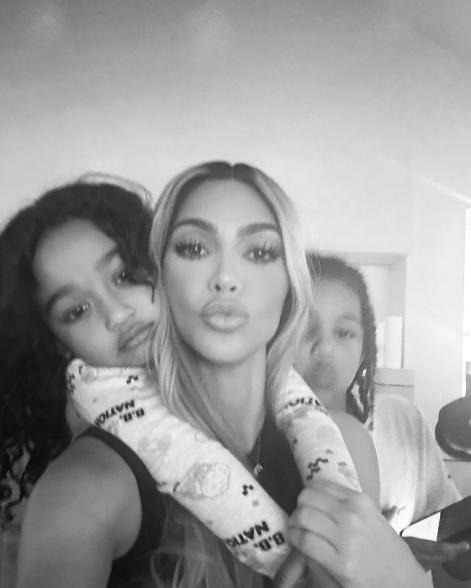 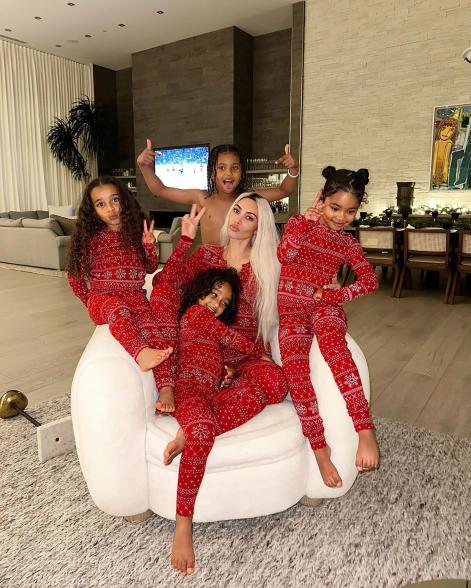 “People assume it’s better because you don’t have to deal with the physical changes, pain or complications with delivery, but for me it was so hard to not carry my own child, especially after I carried North and Saint,” Kim wrote.

Kim’s sister Khloé also used a surrogate when welcoming a baby boy with ex Tristan Thompson. It’s unclear if she opted for a surrogate after experiencing fertility issues or if it as a personal preference after carrying her daughter, True Thompson. Save on the Veja sneakers Kate Middleton and...