The “Real Housewives of Beverly Hills” personality, 52, will be reprising her role as Lindsey Wallace for the final film in the “Halloween” franchise, “Halloween Ends.”

The horror flick is the last one in David Gordon Green’s revival trilogy.

The final installment is set to debut in October 2022 and will start production next month.

Richards’ character made her first appearance when she was just eight years old in the original “Halloween” in 1978.

Lindsey is the kid that Curtis’ character, Laurie Strode, babysat for in the parent film.

The reality star also made an appearance in this year’s “Halloween Kills” as the grown-up Lindsey. A source revealed to Variety recently that Richards’ performance in “Halloween Kills” earned many positive reviews from fans, so the screenwriters rewrote the script to include her character in an expanded role in “Halloween Ends.”

“When my character didn’t die, I was like, ‘Uhh, hello!’ ” Richards told the outlet. “The last movie, I saw Jamie on the set, but we didn’t have stuff together. So I’m really hoping that there is more stuff together.” 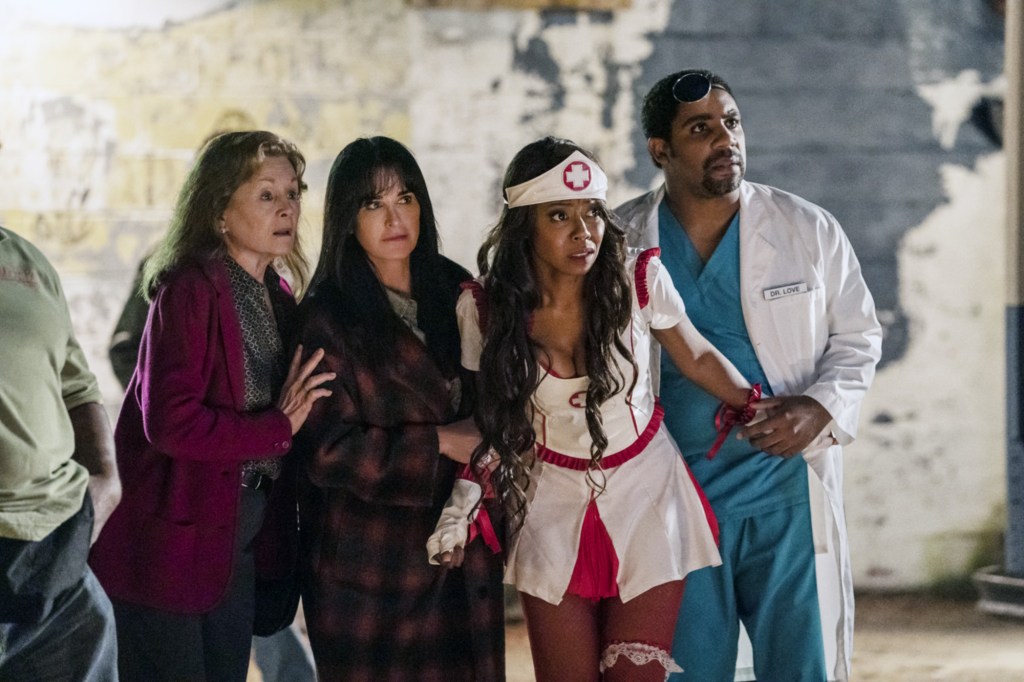 The “Little House on the Prairie” actress also told the publication in a statement, “I can’t talk about any storylines, but all I can say is that we start filming in January, and I’m so excited to return with Jamie Lee Curtis and David Gordon Green.”

Blumhouse Productions founder and “Halloween” trilogy producer Jason Blum added, “We are thrilled that Kyle will be reprising her role in ‘Halloween Ends.’ The return of iconic characters in ‘Halloween Kills’ was really important to David Gordon Green. And he took great pains to bring back the original actors when he could.”

Back in October, Richards recalled a memorable experience on set when she broke her nose during filming “Halloween Kills.”

“I didn’t know it was broken when it happened,” Richards explained to Us Weekly at the time. “I just knew I hurt myself, but I didn’t tell anybody. I didn’t want the stunt double to step in and have them be like, ‘Oh Kyle, you know, let the stunt double handle this.’ ” 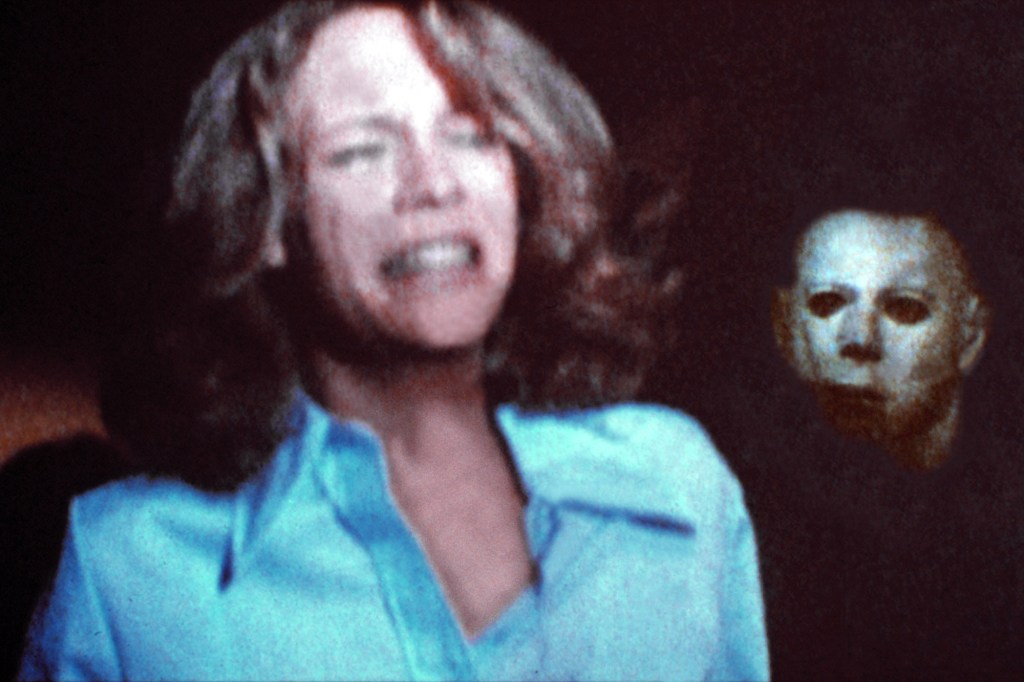 To ease her pain, Richards took some Advil. It wasn’t until she returned home to Los Angeles that she felt like something was not right. “As I got back to LA … I was like, ‘What is going on?’ Then my makeup artist in LA said, ‘You have a bone poking out of here. What’s going on?’ And so I went to the doctor,” the mother of four said. “It didn’t bleed, so I thought I was fine. It was hurting for a long time.”

Richards also revealed how the accident happened in a previous interview with Entertainment Tonight.

“I was working with a stunt coordinator to do a fight scene with Michael Myers and umm, yeah, let’s just say while I was rehearsing something flew back and hit me in the face, and I knew immediately that something was wrong,” she said.