The makeup mogul, 25, revealed on the Season 2 finale of “The Kardashians” that while she has picked out a new moniker for her 9-month-old son, the official name is still Wolf on the birth certificate.

“My baby’s name is still Wolf. I’ll let you guys know when I change it,” she coyly told the camera, before teasing, “Maybe I’ll tell you guys in Season 3.”

Jenner, who welcomed her son with rapper Travis Scott in February, previously opened up about the “pressure” she felt at the hospital to name their baby boy Wolf.

“We really didn’t have a name [going in],” the Kylie Cosmetics CEO confessed to momager Kris Jenner in a September episode of their Hulu show. 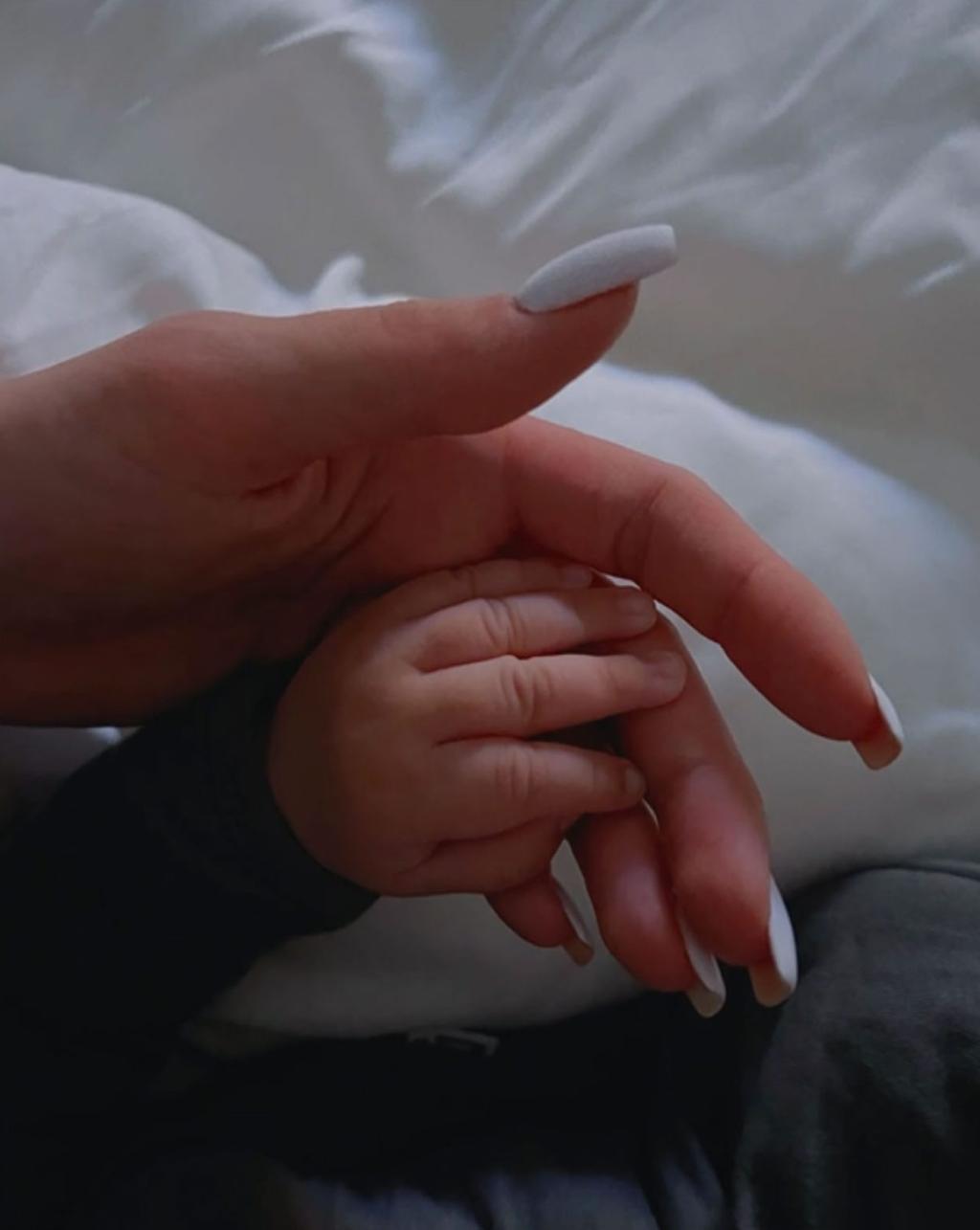 Jenner said she named her baby boy Wolf because she felt "pressure" at the hospital. 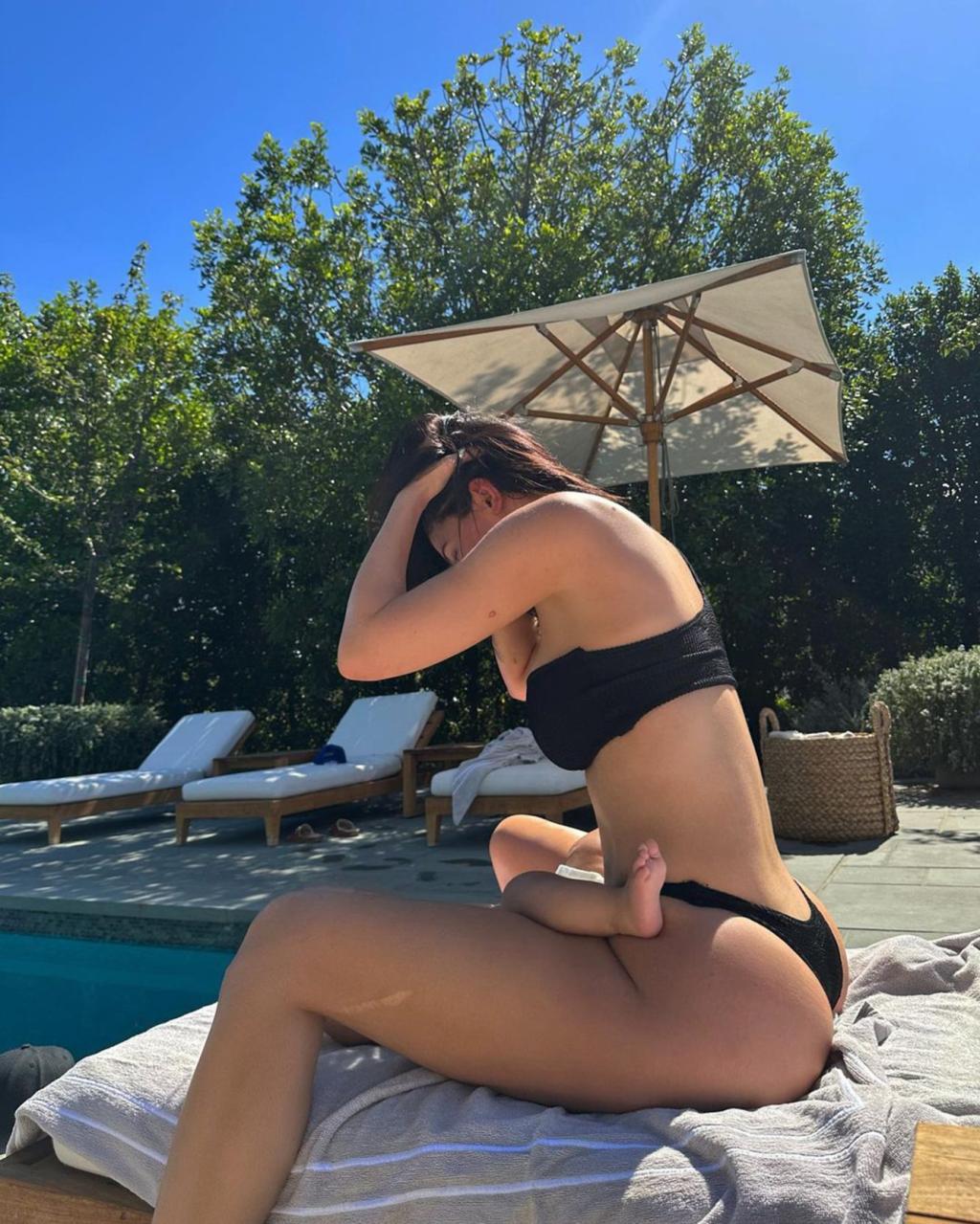 Aside from his name, Jenner has also kept her son's face hidden.

Add some Bad Gal-approved products to your own glam routine...

“We thought it was going to come to us when we saw him, and it didn’t.”

Kylie also admitted to feeling overwhelmed when it came time “to sign the birth certificate,” noting that her son needed some kind of identification “or else they register him without a name or Social Security number.”

Aside from withholding his name, the mom of two has also remained secretive about her son’s identity by not yet revealing his face on social media.

However, Kylie gave further insight into what her son is called in an interview with James Corden in September, sharing that baby No. 2’s new name was not another animal.

“His name is still Wolf, his passport is Wolf, but that isn’t gonna be his name,” the reality star explained on “The Late Late Show.” “We’re just waiting and simmering. We don’t call him Wolf.”

Aside from their son, Kylie and Scott, 31, also share a 4-year-old daughter, Stormi.