HBO’s Last Week Tonight With John Oliver on Sunday honored Emmy-nominated actor Michael T. Williams who died Sept. 6 at the age of 54. The show’s Latin-themed opening montage featured a photo of Williams and a note, “Gratias Omar”, “Thank you” in Latin and a reference to Williams’ signature role in The Wire.

The show’s first show back in the studio since the start of the pandemic ended with a tribute to former Last Week Tonight segment producer Amanda Bayard who died Sept. 1 on Sullivan’s Island, South Carolina at the age of 39, just 19 days shy of her 40th birthday.

During her tenure as segment producer/senior segment producer on Last Week Tonight from 2014-16, Bayard shared in three Emmy and two Peabody Awards for the show. She previously also worked on The Onion News Network. 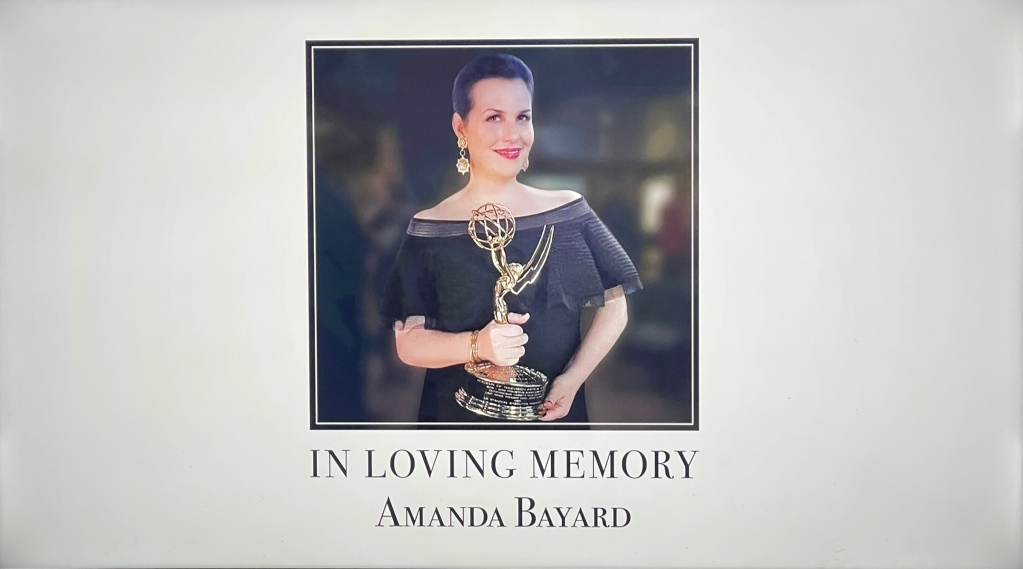 9 Who is Kennedy From Fox News Married to? All About Dave...