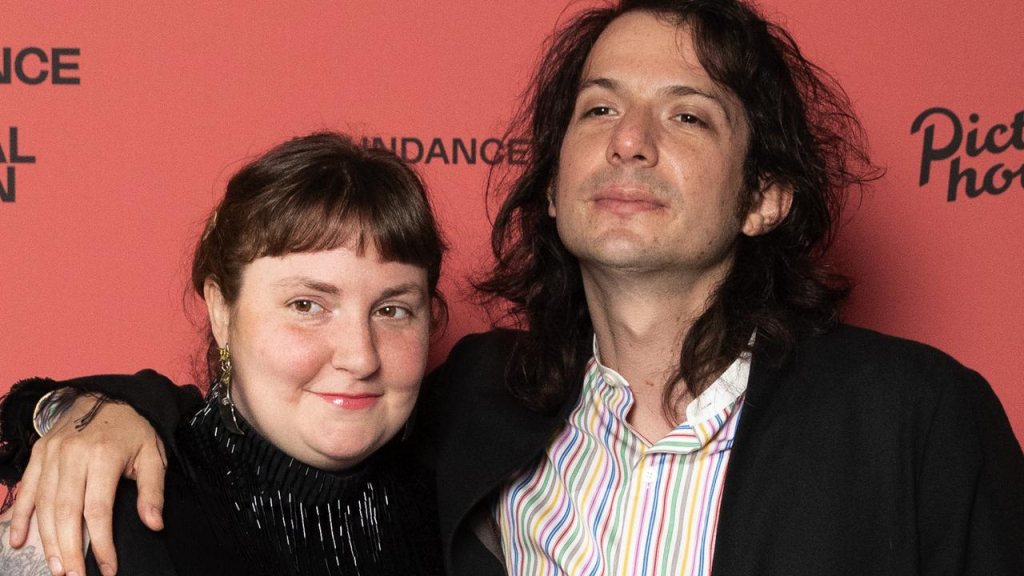 Dunham revealed she was dating the English-Peruvian musician, known professionally as Attawalpa, back in April in an interview with The New York Times.

“It’s been a few months,” she said at the time. “I feel really lucky.”

Felber, whom Dunham called “the greatest person I’ve ever met,” seemed to hint at the nuptials on his Instagram Story on Sunday morning. He posted the song “This Will Be Our Year” by The Zombies with heart and alien emojis.

In June, Dunham shared lyrics from the same song alongside a series of photos of her and Felber on Instagram in honor of his birthday. “‘The warmth of your love is like the warmth of the sun and this will be our year, took a long time to come.’ Happy Birthday, Lulu,” she wrote.

“When I was 3 weeks old in downtown Manhattan, I had no idea a baby was being born in England (Winchester, no less!) who would rocket into my life — wearing a lime green polar fleece snood — and challenge so many of my beliefs about myself and the world with magical abandon,” Dunham wrote.

“Everyone who comes into contact with you — creatively, emotionally, accidentally — is lucky. But I am the luckiest, because that snood is now in our shared chest of drawers.”

That same month, Dunham tweeted a message of hope to those who are struggling to find the right partner. “When I feel sick, my boyfriend makes delicious pasta & rewatches as much BoJack as I want, talks the dog & makes up songs about her face. In January, all I Tweeted about was how men are basically refried beans in human form. What I’m saying is, don’t quit before the miracle kids.”

When I feel sick, my boyfriend makes delicious pasta & rewatches as much BoJack as I want, walks the dog & makes up songs about her face. In January, all I Tweeted about was how men are basically refried beans in human form. What I'm saying is, don't quit before the miracle, kids

Felber has also praised Dunham, calling her his “soul mate” and “best friend” in an interview released today by The New York Times. He revealed that although he has not watched Girls yet, he plans to in the future.

In addition to tying the knot, Dunham and Felber have also collaborated professionally. Dunham directed the music video for Felber’s song “Tucked in Tight” in July, and Felber wrote the score for Dunham’s next film Sharp Stick.

Dunham and Felber made their red carpet debut as a couple in August at the Sundance Film Festival in London, where he was photographed kissing her forehead. 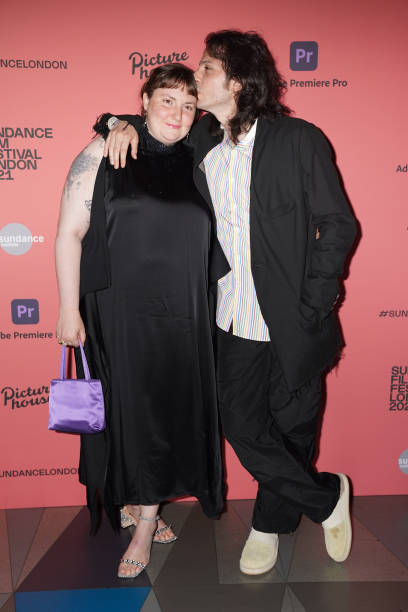 Dunham was previously in a relationship with music producer Jack Antonoff from 2012–2017.

An 'American Gladiators' Reboot Is Coming—And...