Lucinda Southworth is an American researcher by profession and her research focused on the comparative analysis of data expression in Eukaryotic Organisms. She is also a philanthropist. She has experience working in the medical field in South Africa. She is also a scientist who is involved in biomedical research. She is famous for being the wife of Larry Page who is one of the co-founders of Google and CEOs of the company known as 'Alphabet Inc'. She is the sister of actress and model, Carrie Southworth.

What is Lucinda Southworth Famous For? 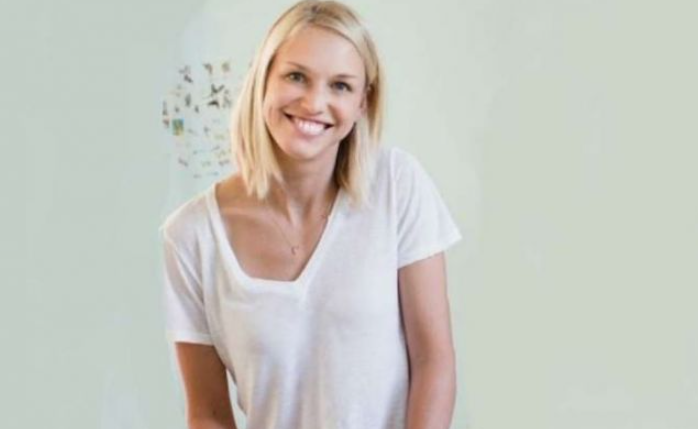 Who are the Parents of Lucinda Southworth? Know About Her Age, Nationality, and Education

Lucinda Southworth took birth on 24th May 1979 in the USA. She was born to her father, Dr. Van Roy Southworth, and her mother, Dr. Cathy McLain. By occupation, her dad is a Ph.D. holder from Stanford University who served World Bank whereas her mom is an educational psychologist who has set up the Republic of Georgia based NGO 'McLain Associations for Children' as also the US organization 'Stepping Stones International Organization' to help mentally and physically challenged children across the globe. She also has a sibling, an elder sister whose name goes by Carrie, an American actress as well as a model who is famous for essaying the role of Dr. Claire Simpson in the American prime time serial "General Hospital: Night Shift". She is American by nationality and she belongs to the American-White ethnicity. As per her birth date, her Zodiac sign is Gemini and she follows the Christianity religion. She celebrated her 42nd birthday as of 2021.

Regarding Lucinda's educational background, she attended and graduated from the University of Pennsylvania, a private Ivy League research university situated in Philadelphia, Pennsylvania. Then, she went to attend a collegiate research university, the University of Oxford from where she grabbed a Masters's degree in Science. She is also a Ph.D. candidate in biomedical informatics at Stanford University. Her most recent research project is a comparative analysis of data expression in Eukaryotic Organisms.

Lucinda Southworth Husband: Who is she married to?

Lucinda Southworth is a married woman. She tied a knot to her handsome husband, Larry Page on 8th December 2007 in a lavish wedding held on Necker Island, which is owned by British entrepreneur Richard Branson. Their wedding drew a lot of media attention because guests included Donald Trump and his wife, Melania Trump, Gavin Newsom, Oprah Winfrey, and many others. The happily married couple is blessed with two children born in 2009 and 2011. By profession, Larry Page is an American business magnate, computer scientist, and Internet entrepreneur best known as one of the co-founders of Google. He is also the co-creator and namesake of PageRank, a search ranking algorithm for Google. Lucinda and Larry have appeared together in many parties and events including in the dinner for Canadian journalist and editor of Vanity Fair Edward Graydon Carter and his wife Anna Scott as also at Hollywood for Vanity Fair post-Oscar party. They are enjoying their life a lot without any disturbances. Her sexual orientation is straight.

Everything That You Need To Know About Larry Page 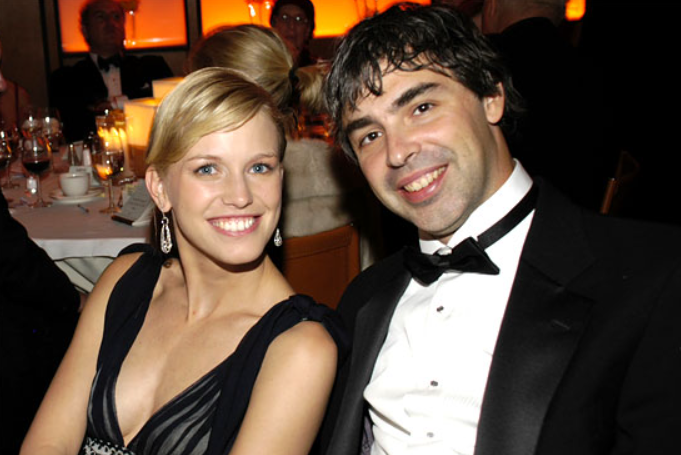 Additionally, Lucinda and Lary donated $15 million to West Africa to help West Africans overcome the Ebola virus epidemic. The money was given by this couple through their family foundation, the "Carl Victor Page Memorial Fund".

How much is Lucinda Southworth Net Worth in 2021?

Lucinda Southworth is a researcher by job who has accumulated a massive amount of money. As of 2021, Lucinda Southworth's net worth is believed to have $1 Billion. Whereas her husband, Larry Page's net worth is $118.2 billion at present which makes him the 6th wealthiest person in the world. Her main source of wealth comes from her research scientist job. Today, she is living a lavish lifestyle.

Lucinda Southworth Body Measurements: How tall is she?

Lucinda Southworth is a charming lady who stands at an average height of 5 ft 6 in or 1.68 m. Her balanced bodyweight consists of 62 Kg or 136 lbs. She has a pair of attractive blue eyes and her hair color is blonde. She wears a shoe size of 6.5 UK. Her body type is slim and she has a body measurement of 34-36-35 in. Overall, she has got a healthy body and she is very conscious about her food intake.