Maci Bookout can breathe easier now that her ex Ryan Edwards is no longer part of the “Teen Mom” family.

“I think being on TV and doing this show was not the main portion of why our relationship was always so toxic,” the 31-year-old tells Page Six exclusively while promoting MTV’s latest iteration of the franchise, “Teen Mom: The Next Chapter.”

“But … there was no way to create room or space for us to heal or move on or get over some things because we’re constantly having to talk about each other when we don’t even talk to each other,” she elaborates.

“What’s the point in that? So yeah, safe to say it’s a huge relief.”

His wife, Mackenzie Standifer, and parents, Jen and Larry Edwards, were cut as well. Their group exodus came on the heels of an explosive reunion fight, involving Bookout, her husband, Taylor McKinney, and Bentley’s paternal grandparents, that aired a month later.

Bookout says that having to entertain a “TV relationship” with Ryan and his loved ones became increasingly difficult. 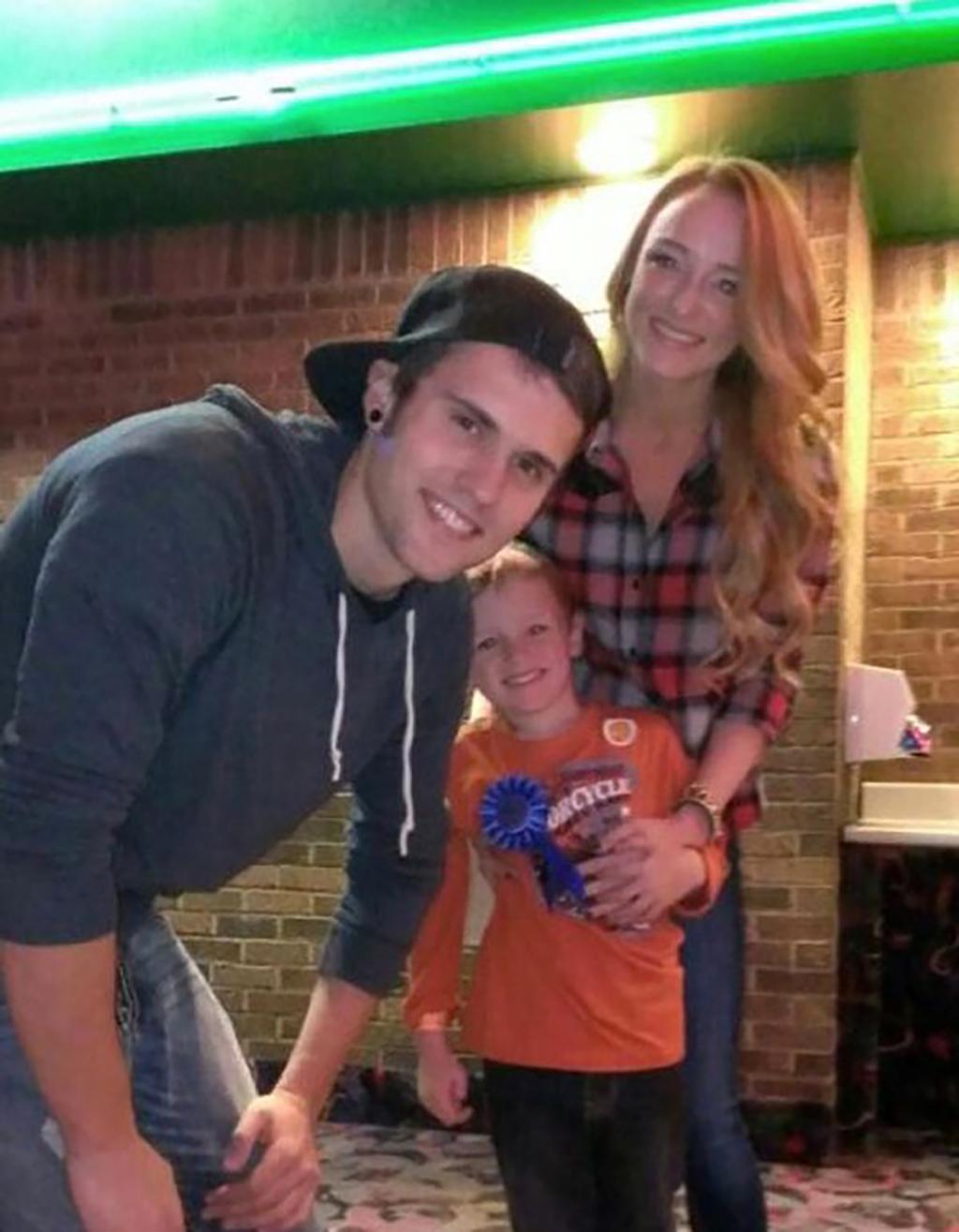 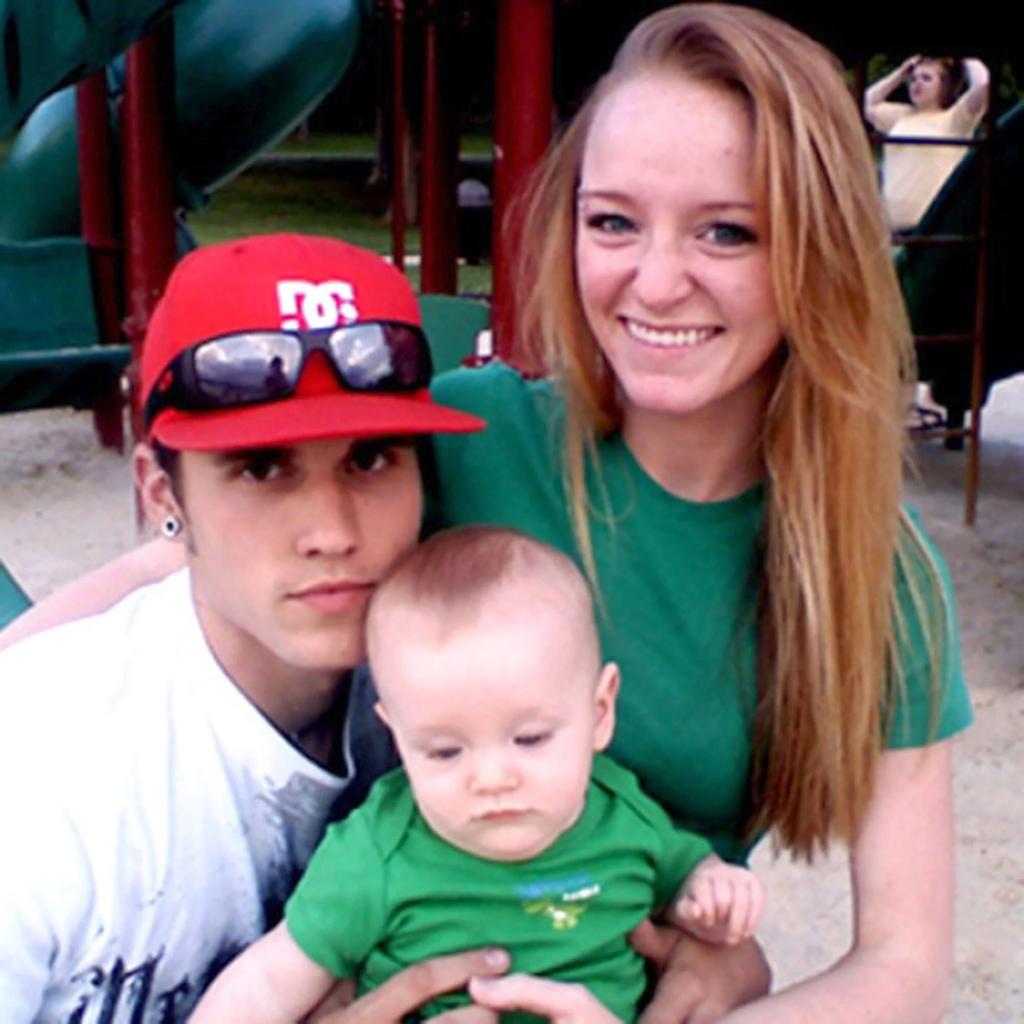 The former couple, who made their reality debut on “16 & Pregnant” in 2009, has faced a series of obstacles in the past decade-plus in the public eye — including a broken engagement, Ryan’s seeming disinterest in fatherhood and his eventual battle with addiction.

Presently, Bookout says she and Ryan “don’t have a relationship” — and haven’t for years.

Bookout says filming “Teen Mom: The Next Chapter” without Edwards is a “huge relief.” macideshanebookout/Instagram

The “Bulletproof” author grew tired of engaging in on-camera conversations that implied a future co-parenting dynamic with Ryan was possible.

“We were discussing things that, for me, weren’t a real factor in my everyday life. That part was the one, like, ‘Why are we talking about this?’ Because it’s a non-factor every day. I feel like that’s a relief,” Bookout says, adding that she is at peace with the current situation. 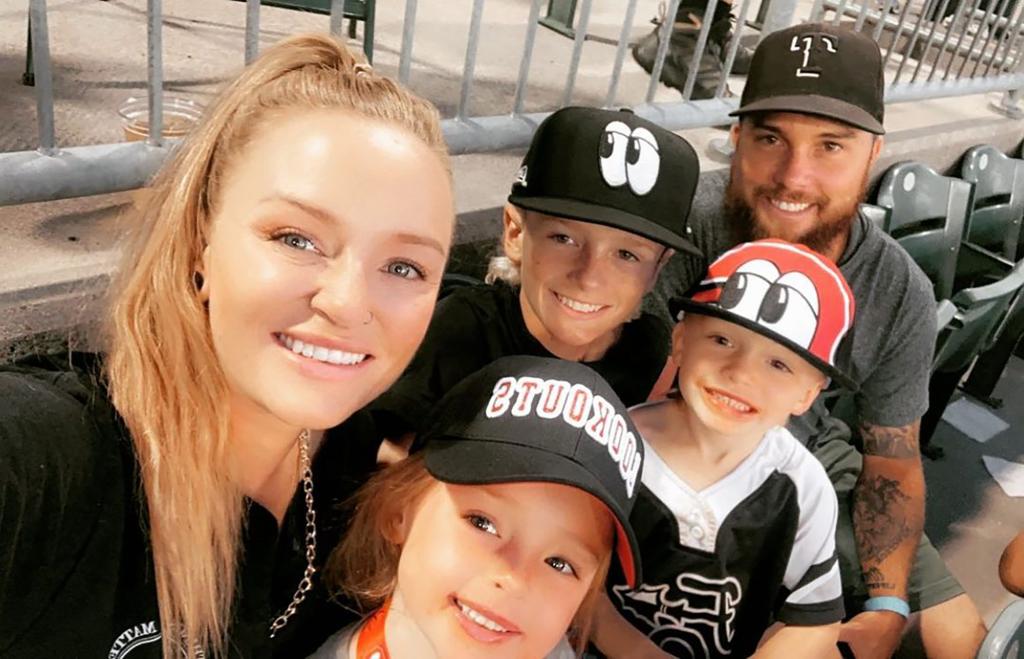 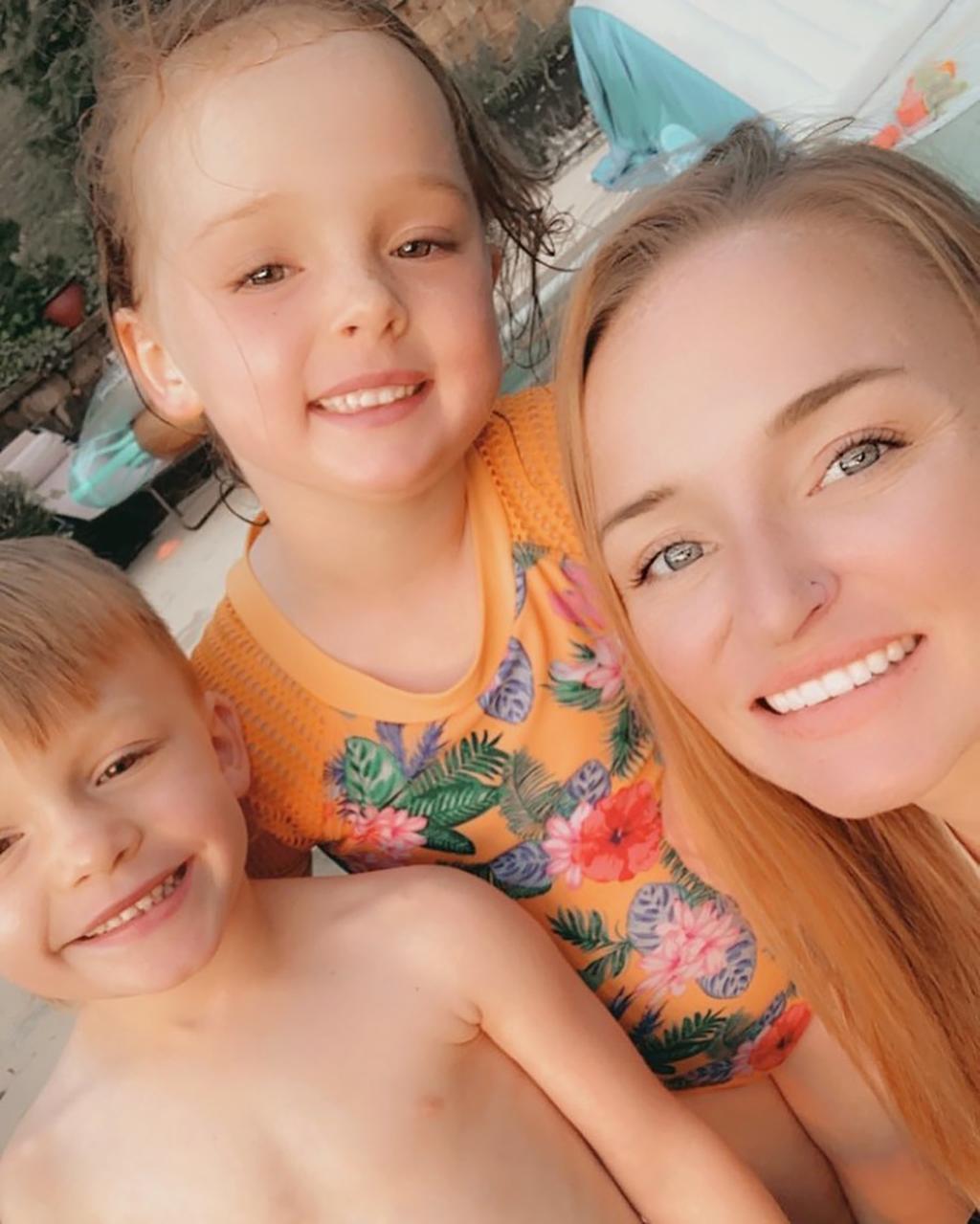 “Truly not trying to be mean but, in my mind, you actually have to show up and be a parent to co-parent,” asserts the mom of three, who also shares daughter Jayde, 7, and Maverick, 6, with McKinney, 33.

Bookout says she realized “years ago” that any optimism she had for Ryan to establish a more active role in Bentley’s life was futile.

“What I hoped would happen or wished would happen, will probably never happen,” she acknowledges. “It’s not up to anyone but Ryan, so I don’t foresee a world where we’re actually co-parenting.” 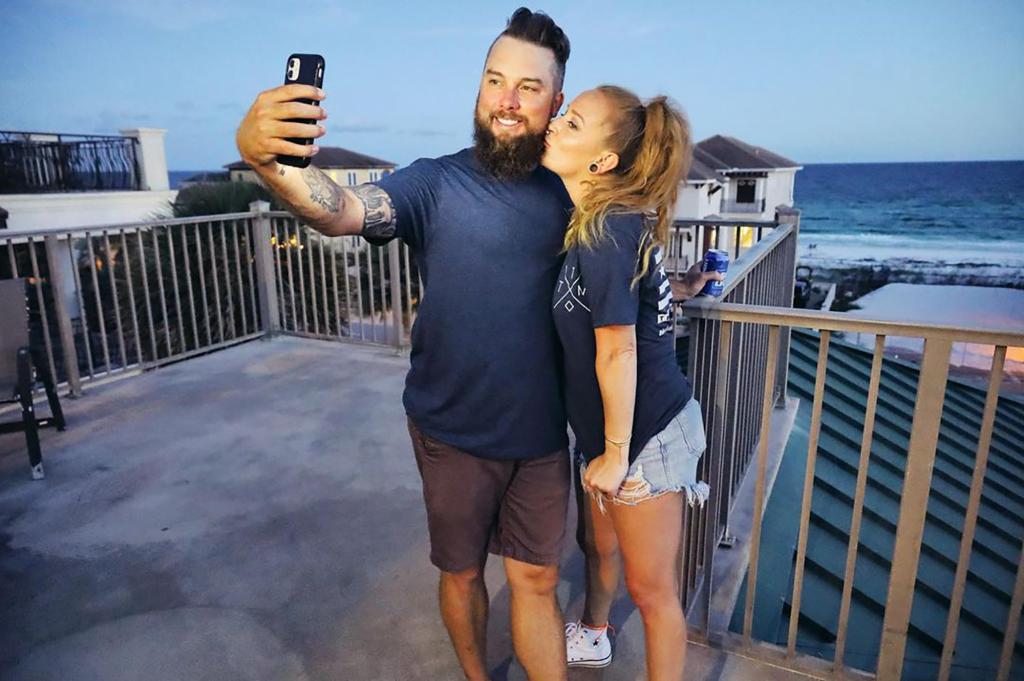 McKinney and Bookout tied the knot in 2016. 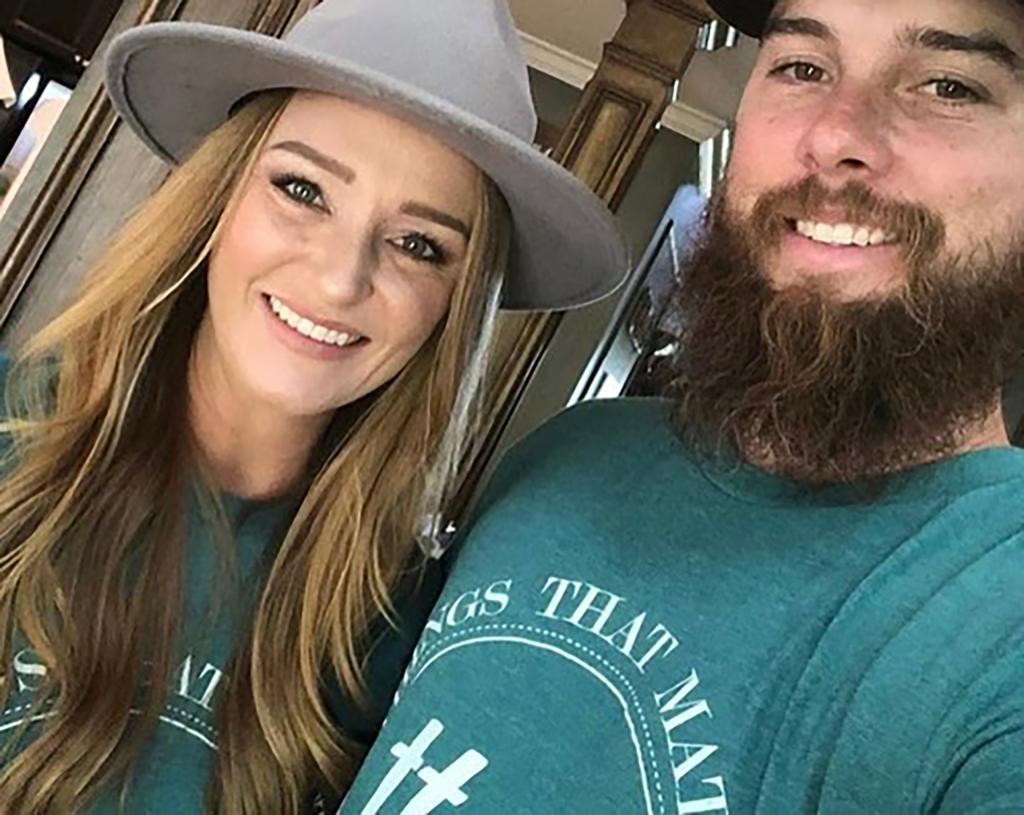 McKinney and Bookout tied the knot in 2016.

However, Bookout has repaired her relationship with Ryan’s mother and father more than a year after their reunion fracas.

“[Bentley] goes over to their house and will spend a weekend here and there with them,” she says of Jen and Larry, who will oftentimes facilitate visits with Bentley and Ryan. “Our relationship right now, it’s definitely not what it was before. We’re at a place where we’re genuinely cordial. It’s not fake.”

The Tennessee resident continues, “Which I think is a solid place to be because it’s not uncomfortable. It doesn’t feel forced, but we’re also still allowing ourselves the space and the room to figure our own crap out.”

While Bookout is happy to resolve her issues with Jen and Larry off-camera, she is thrilled to film alongside more women within the “Teen Mom” circle as “The Next Chapter” combines “OG” and “Teen Mom 2” into one series.

“Bentley’s about to be 14 and … some of the younger girls are girls that were on ‘Teen Mom 2’ and even Catelynn [Lowell] and [Cheyenne Floyd], they’re parenting kids that are still in diapers,” she says of the updated format.

Bookout is among eight “Teen Mom” stars who appear in “The Next Chapter.” MTV

“I feel like with all of us together, the audience has a better chance of relating to someone or to their story. I think it’s going to be a great thing.”