Janis Hunter Gaye, the second wife of late singer Marvin Gaye, has died at the age of 66.

The crooner’s ex died in her Rhode Island home on Saturday, her daughter, Nona, confirmed. No cause of death was given.

“From the time she met my father, she was exposed to the way he saw this world was aching, and she did her best to preserve his legacy as he was taken from us far too early,” Nona wrote in a statement to the Hollywood Reporter Tuesday.

“She took every moment to speak about every word and every note of his music, and she wanted to make sure everyone knew the man she fell in love with,” the 48-year-old continued.

“I will never get to see her again in this life but know she’s in heaven with my father and a spokesperson for us in spirit.”

Janis met two-time Grammy winner Marvin when she was 17 during a recording session in LA in 1973.

Her mother, Barbara, was friends with Ed Townsend, Gaye’s producer, and he brought her to the studio to watch Gaye record. The pair welcomed their daughter Nona the following year, followed by son Frankie in 1975.

Marvin famously wrote the hit song “Jan” about his partner and penned the album “I Want You” in dedication to her.

Janis — the daughter of singer Slim Gaillard, known for songs like “The Flat Foot Floogie” and “Potato Chips” — also lent her vocals on Marvin’s hit track “Got To Give It Up.”

The pair later divorced in 1981, just three years before Marvin was killed by his father the day before his 45th birthday. 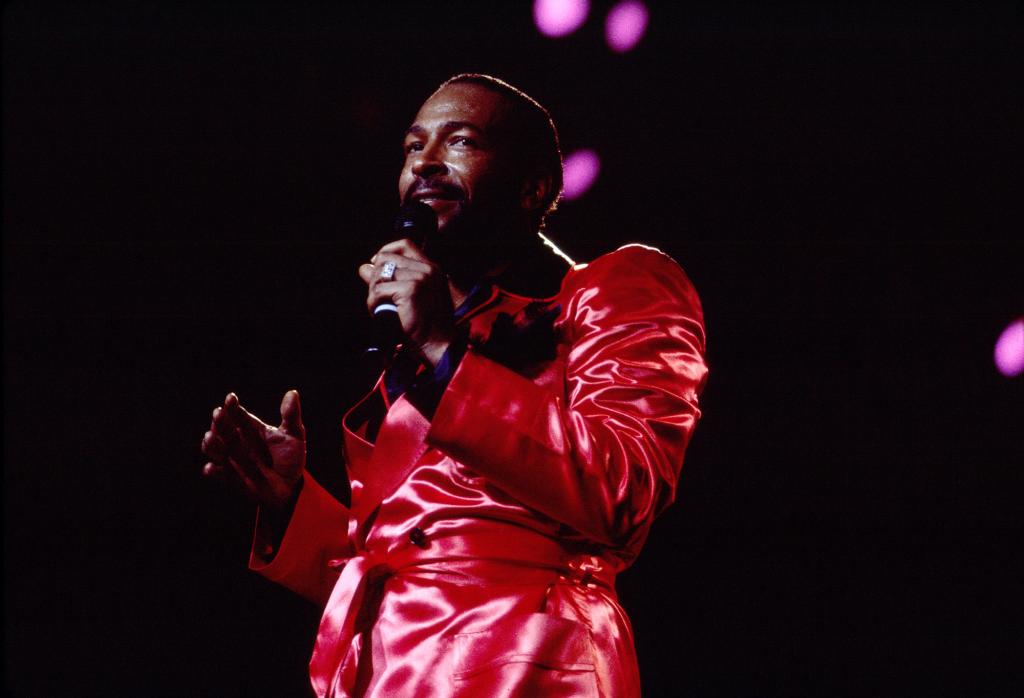 Singer Marvin Gaye was killed by his father in 1984. 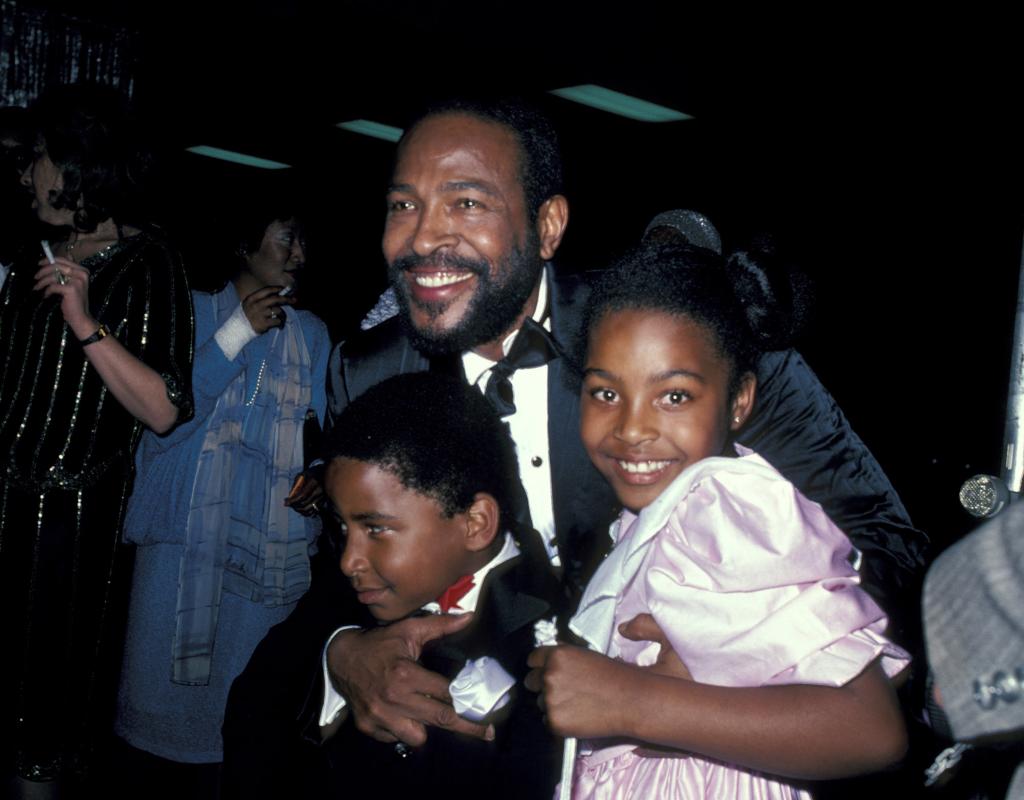 Marvin Gaye pictured with his children Frankie and Nona.

"I am heartbroken and navigating this process the best way...

In addition to her daughter Nona, Janis is survived by Frankie, sister Shawnn, brother Mark and grandson Nolan.

Janis was vocal about her relationship with the singer in the 2013 book “After the Dance: My Life with Marvin Gaye,” a memoir she wrote with David Ritz.

In the book, Janis recalled her first time seeing Marvin in person.

“His face expressed a gentleness that carried the same promise as [one of his songs]: that life, lifted into melody and framed by harmony, never has to be harsh,” she wrote at the time. “His sound erased all pain.”