Twitter is not happy with country singer Morgan Wallen’s performance at the 2022 Billboard Music Awards.

The previously “canceled” 29-year-old performed not one, but two songs Sunday night a year after a February 2021 video of him surfaced drunkenly calling his friend the N-word and other expletives went viral.

“F— Morgan Wallen and this Jim Crow music,” one user wrote. “With what just happened in Buffalo, we coulda cut him from the lineup. Un-canceled my ass. That’s the problem now, we always giving out second chances for MFs to play in our faces.”

Whalen, who performed “Don’t Think Jesus” before transitioning into a performance of “Wasted on You,” did not address the controversy that had him previously ban from the ceremony.

“Is @billboard really supporting and promoting this racist prick,” another said.

“Diddy gives an award for activism against racism while simultaneously giving platform to Morgan Wallen,” another noted.

wtf why is morgan wallen performing at the #BBMAs ?!?! Is @billboard really supporting and promoting this racist prick?!?!?

why were morgan wallen and travis scott even invited let alone allowed to perform?? #BBMAs 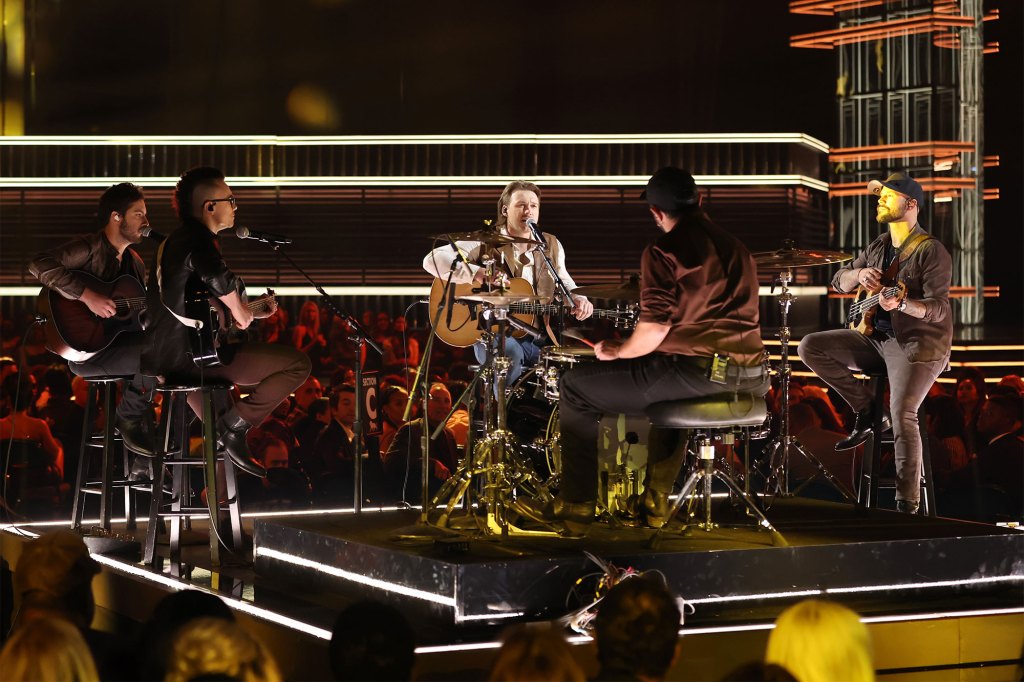 Morgan Wallen is currently on tour following the February 2021 viral video of him using the N-word while talking to a friend. Getty Images for MRC

BBMA host and executive producer Sean “Diddy” Combs previously told Billboard that he would use the show to spread “love and forgiveness” around Wallen and rapper Travis Scott.

“So one of the things I’m doing directly is uncanceling the canceled. That’s breaking news because people haven’t been about uncanceling. But canceling is a trend that needs to stop,” the 52-year-old Revolt Media & TV Chairman said of the popular Gen Z trend.

“Travis went through a tragedy; Morgan [used the N-word] while talking to his boy,” the self-proclaimed “Primetime Puff” reminded readers. “People make mistakes. Now we’re moving on with love and respect for everybody that was hurt or affected. It’s time to forgive.”