Paramount Pictures made the casting announcement on Wednesday. Kim will also lend her voice to the project, reprising her role as Delores, a sassy poodle that works in an animal shelter, from the first flick.

Little brother Saint West, 7, will also make a “cameo” in the movie, which hits theaters on Oct. 13.

Some Twitter users pounced on the news, though, deeming North a “nepotism baby” — the controversial label describing famous children of A-list parents.

“Nothing new. The rich and powerful keep taking all the role. No wonder they control all the narrative that promotes degeneracy in society,” one wrote.

“Pimp Mama Kim. Nana Kris must be so proud,” another suggested. 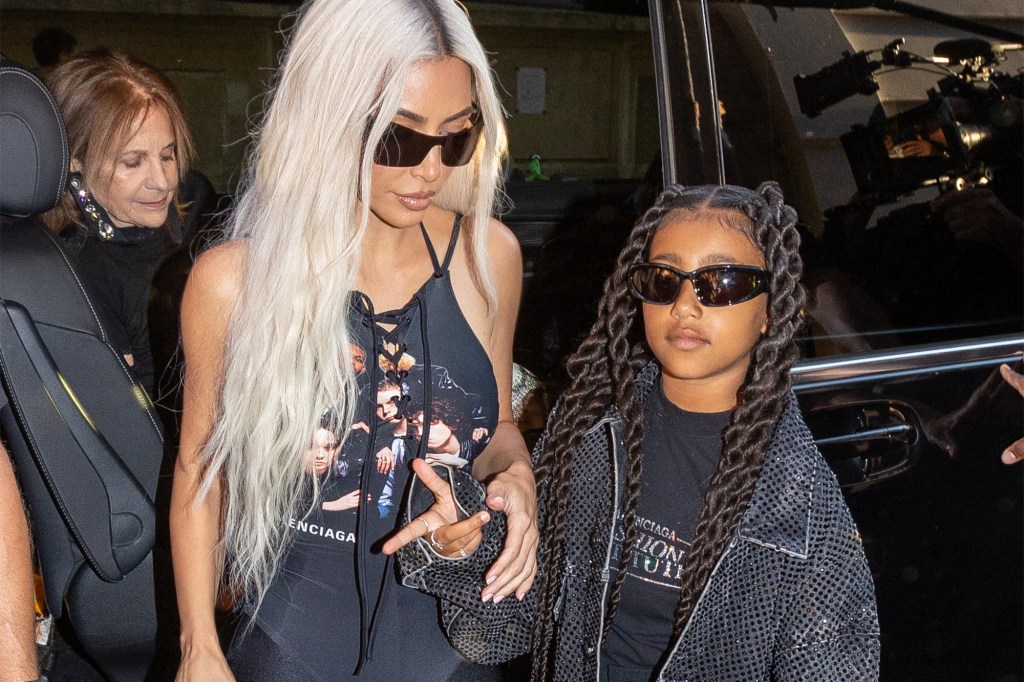 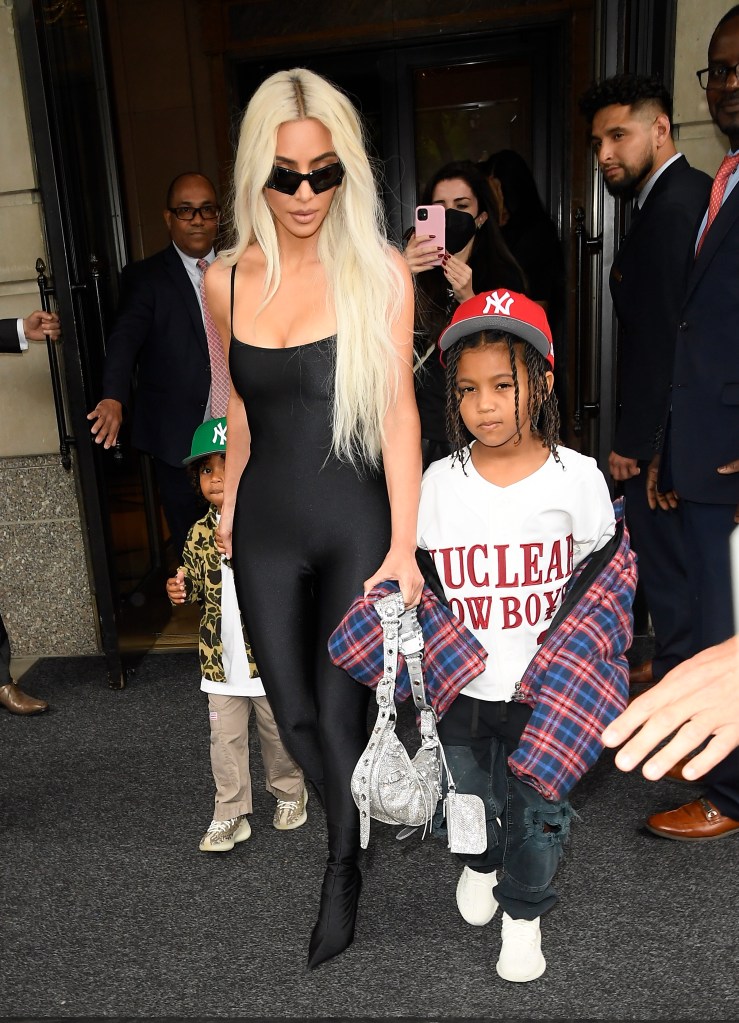 Kim herself was recently determined to be the world’s most successful “nepotism baby.” Her step-sister, Kylie Jenner, 25, reportedly occupied the second spot on the list produced by a digital marketing agency.

Kim hosted a family screening of “PAW Patrol: The Movie” in 2021. She took to Instagram to share her excitement over her involvement, writing at the time, “I meannnnnnn, how cool is this? I’m so excited for everyone to see @pawpatrolmovie. It’s sooooo good.”

“Okay guys, I want to welcome everyone here to the ‘PAW Patrol’ movie,” she added while introducing the movie to her famous relatives. “I’m so excited that I get to show all my kids, all the cousins, and all my friends and everyone my first [animated] movie! This is so exciting.”

While this is North’s first acting gig, she’s already shown an interest in the entertainment industry.

In 2020, she closed out West’s Yeezy Season 8 fashion show by rapping on the runway. She also joined a choir of children who performed remixed versions of religious songs during the label’s Season 9 presentation. 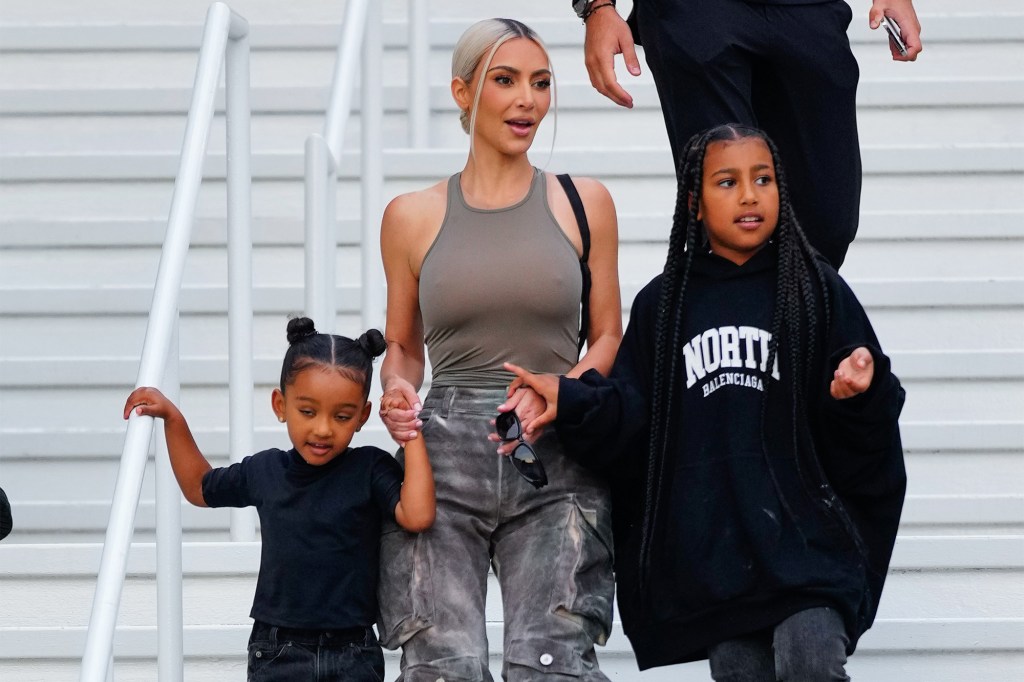 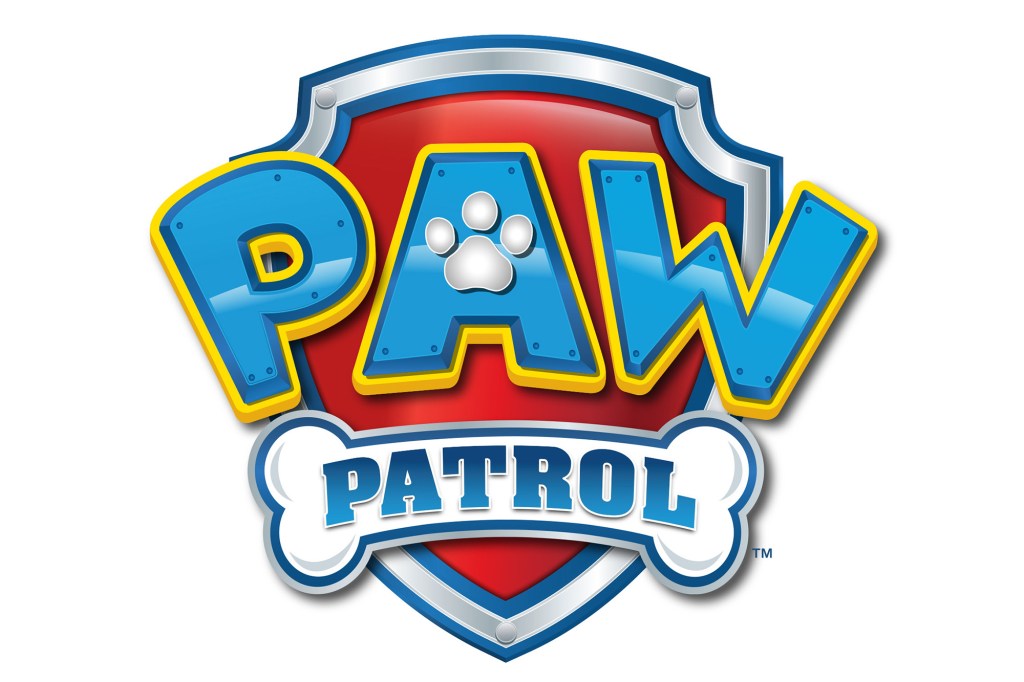 She is allegedly so good at special effects makeup that her gory, staged murder scene that a housekeeper “tried to call the authorities.” The young icon has also transformed Kardashian into a Minion and the Grinch using makeup.

The SKIMS founder previously landed brief cameos and roles in films such as “Disaster Movie,” “Ocean’s Eight” and “Temptation: Confessions of a Marriage Counselor.”